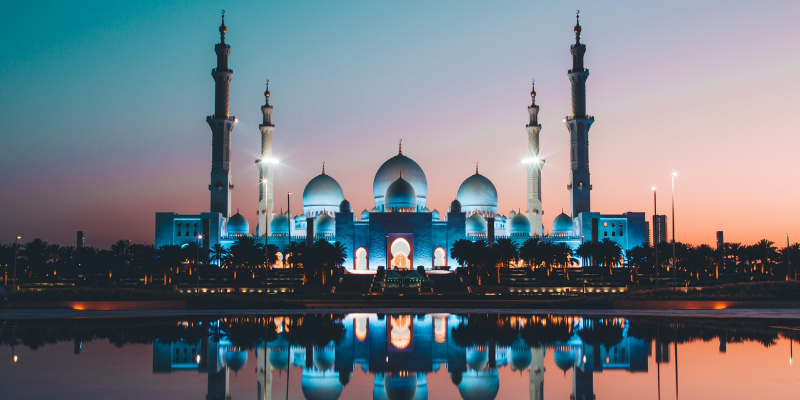 The Eid Al Fitr holiday dates for UAE private sector employees have been announced by authorities.

Per the UAE’s Ministry of Human Resources and Emiratisation, Eid Al Fitr holiday days for the private sector will be from Ramadan 29 until Shawwal 3.

The Ministry of Human Resources and Emiratisation has announced a paid holiday for the private sector starting from Ramadan 29 until Shawwal 3, 1442 Hijri, on the occasion of Eid Al Fitr. #EidMubarak pic.twitter.com/PYHXuNGtXW

The corresponding dates to the Gregorian calendar are currently dependent on the moon-sighting.

If Ramadan lasts for 29 days, UAE residents could see a five-day weekend from Tuesday, May 11 to Saturday, May 15, returning to work on Sunday, May 16.

To close out 2021, those in the UAE will have another three-day break to look forward to with Commemoration Day, December 1, and National Day, December 2, with a day off also on, December 3.