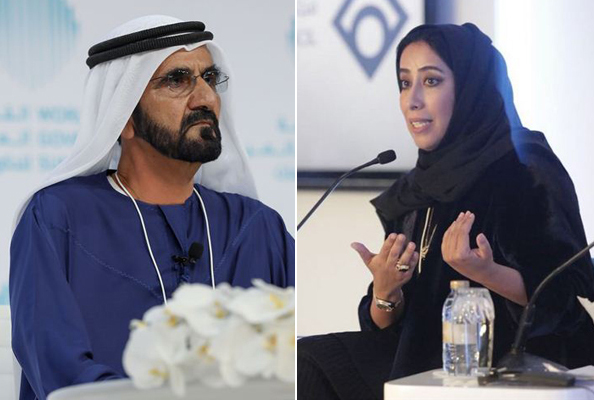 “I do believe that one woman can have the worth of a thousand men in the workforce,” says Sheikh Mohammed at the World Government Summit.

Companies in the UAE will be issued a guide to promoting gender equality in the workplace, the Gender Balance Council has announced.

The Gender Balance Guide: Good Practices for the UAE Organisations offers a comprehensive set of instructions for helping staff adopt a “gender-sensitive approach” in the office.

The guide was revealed at the World Government Summit – which is currently being held in Dubai – by Gender Balance Council vice president, HE Mona Al Marri. 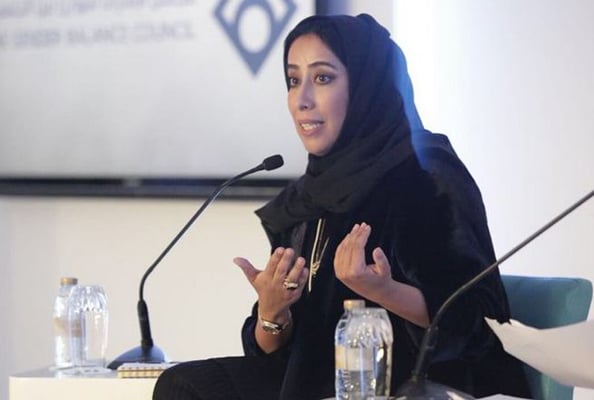 Read:
Sheikha Lubna: ‘Equality Is An Integral Part Of The UAE’s Agenda’
It Could Take 170 Years For The Global Gender Pay Gap To Close

The council will now consult organisations for suggestions for the guide over the next few months.

“This initiative further strengthens our efforts to reduce the gender gap across all sectors, enhance the UAE’s ranking in global competitiveness reports on gender equality and achieve gender balance in decision-making positions, as well as promote the UAE as a model for gender balance.”

The guide – created in collaboration with the Organisation for Economic Co-operation and Development – will look to enhance gender equality in management positions and promote female-friendly working environments.

It will also include HR tools, good practice and policy guidelines, and tips to promote work-life balance and equal pay and job opportunities.

It’s just one step in the UAE’s bid to become one of the world’s top 25 countries for gender equality by 2021. 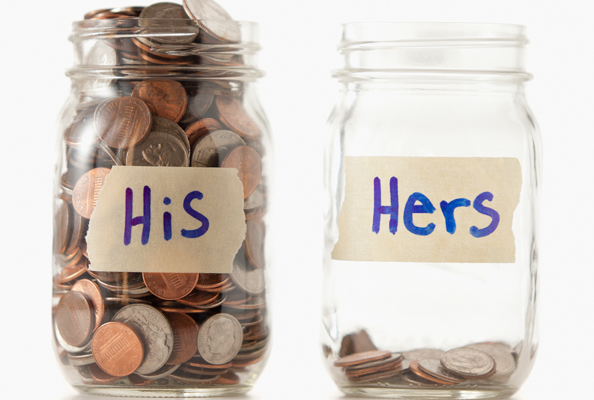 Thanks to the council’s UAE Gender Balance Program, changes are already afoot – including a recent extension to paid maternity leave for public sector workers.

“This guide will help organisations deeply embed a culture of gender balance in their operations and strategic framework,” said Al Marri at the Summit.

“This important new initiative is closely aligned with the UAE Vision 2021’s aim to enhance the participation of women in the economy.”

Sheikh Mohammed also touched on women in the workplace…

The Vice President and Prime Minister of the UAE and Ruler of Dubai spoke at the World Government Summit on Sunday, delivering a stirring Q&A on the region’s future.

“We still learn every day and we waste no time because for us, time is like a running river. The experiment of the UAE speaks for itself for whoever wants to emulate it.”

While admitting the Arab region has failures in certain areas – namely management – Sheikh Mohammed did reveal that the UAE’s biggest achievement is its citizens, “who are capable of everything, including running the economy and resources”.

“Why walk with one leg? Work with one hand?” the royal said.

“In the UAE, women hold a third of the roles in the federal government, and in the coming years we will see 50 per cent of the members of the Council in the UAE be female.”