This UAE Airline Is Now Exempt From The US Laptop Ban 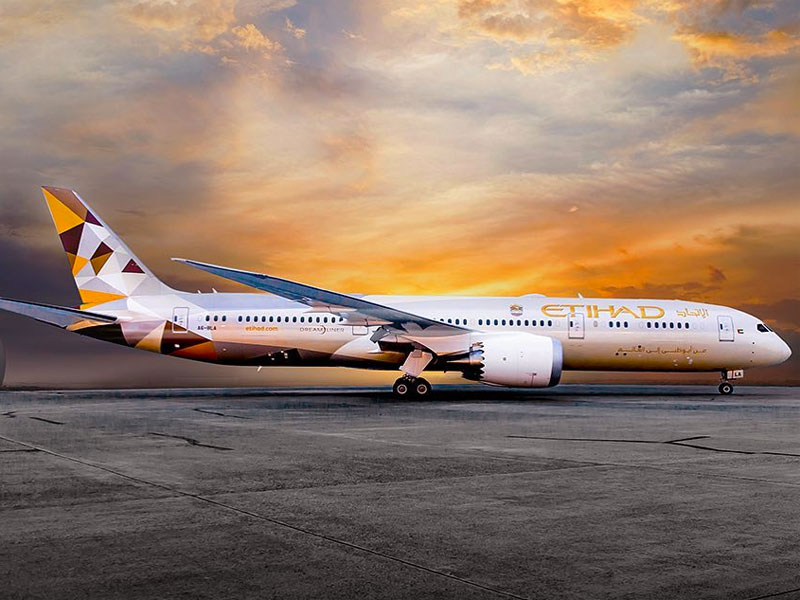 Flying to the US from Abu Dhabi? You’re now able to bring your laptops and tablets onboard.

Etihad Airways is no longer subject to the US electronics ban.

The Abu Dhabi-based airline was the first to have the controversial ban lifted by the US Department of Homeland Security on Sunday, after implementing extra security measures.

In March, the US banned passengers from eight Muslim-majority countries – including the UAE – from carrying laptops, tablets and e-readers in their hand luggage, citing terrorism concerns.

Last week, the US Transport Security Administration announced that instead of rolling out the electronics ban worldwide, it was introducing tougher security standards for all flights to the US. As long as airports could meet these requirements, electronics would not be banned from flights.

Read more:
Travelling To The US From The Middle East? This Ban Will Affect You
Is Royal Jordanian The World’s Sassiest Airline?

Abu Dhabi was the first airport to comply with these new security measures, which is why it was able to have its electronics ban lifted.

Passengers travelling to the US from Abu Dhabi must go through a special immigration pre-clearance facility, the only one of its kind in the Middle East.

Other carriers in the region, such as Dubai-based airline Emirates, remain subject to the ban.

Airlines affected by the electronics ban have been forced to come up with creative solutions for their customers. Emirates has been offering a special laptop and tablet handling service, so customers can keep using their devices right up until boarding time.

Meanwhile, Royal Jordanian Airlines held a poetry competition to give passengers something to do during their flight – with the prize being free flights to the US.