Who Run The UAE? Women… Soon 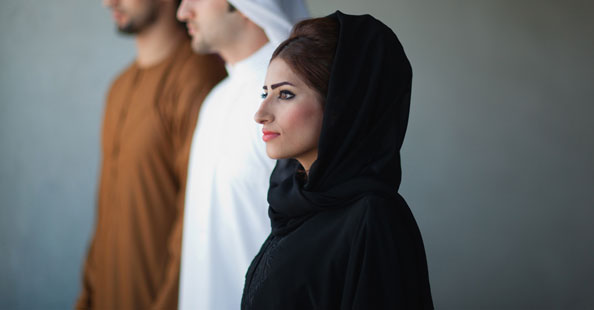 There’s no doubt in that when it come to women’s rights in the Middle East, the UAE leads the way.

There are female ministers in the government, women have the right to vote, and the UAE is getting its own all-female police force. Determined to ensure women’s rights are at the forefront, His Highness Sheikh Mohammed bin Rashid Al Maktoum, Vice-President and Prime Minister of the UAE and Ruler of Dubai, has assigned the UAE Gender Balance Council.

The council will implement a Gender Inequality Index, which is issued annually by the United Nations Development Programme (UNDP). The index is a measurement of gender disparity (the unequal treatment or perceptions of individuals based on their gender).

Read: Why It Rocks To Be A Woman In The UAE

According to the Dubai Media Office, the index is in line with the UAE Vision 2021, with the aim to encourage a greater participation of women in the development of the UAE. 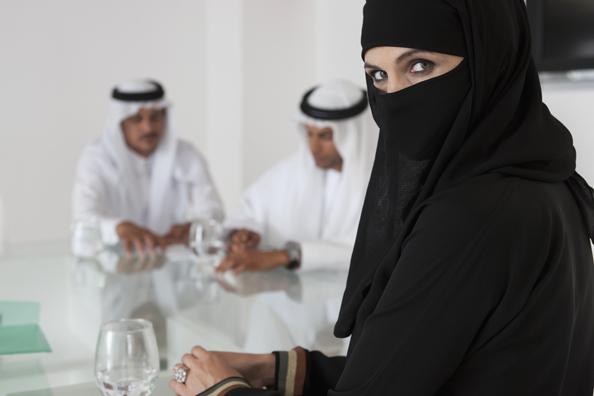 Sheikh Mohammed’s goal is to make the UAE one of the world’s top 25 countries for gender equality by 2021.

“I was assigned by HHShkMohd to activate Gender Inequality Index to enhance efforts in driving women’s participation in development. The Index is in line with UAE Vision 2021’s objective of becoming one of world’s top 25 countries for gender inequality,” tweeted the Sheikha.

She then went on to explain the three initiatives to help obtain the Sheikh’s goal to make the UAE one of the world’s top 25 countries for gender equality by 2021.

“I am pleased to announce Index’s 3 initiatives that will support efforts of individuals & organisations to enhance gender balance in UAE,” she tweeted. “Sheikh Mohammed has also instructed the council to develop and enact best practices at federal institutions so that they meet their targets.”

The goal of the initiatives is to help individuals and organisations improve equality between both sexes.

Mona Ghanem Al Marri, Vice-President of the UAE Gender Balance Council is hopeful that the UAE will be an equal rights country by 2021, saying: “In 2015, the UAE ranked 19th in the Global Gender Gap Report issued by the World Economic Forum, and first in the GCC and second in the Arab world in gender equality according to the Gender Inequality Index of the Human Development Report, which means that all of us have a huge responsibility to harness our efforts to enhance women’s participation across all sectors, which will further raise the UAE’s ranking in international gender balance reports.”