Two Women-Only Parks Are Set To Come To Saudi Arabia 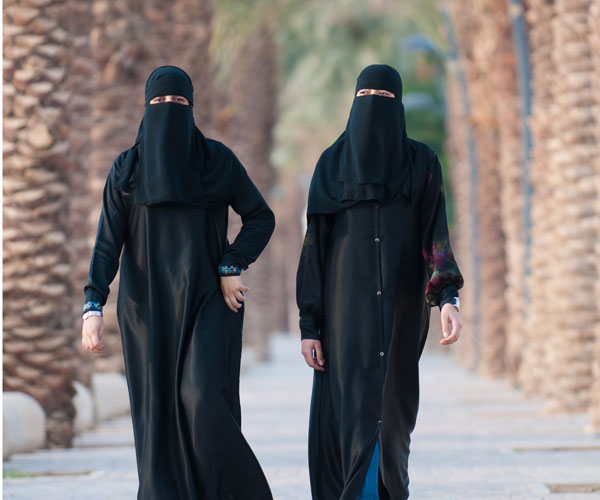 The kingdom’s on a mission to get more women walking, according to reports.

Women’s gyms aren’t yet widely available in Saudi Arabia, but it sounds like the government has other ideas to boost fitness in the kingdom.

Two female-only public parks are set to open in Jeddah, according to the Makkah Arabic publication, which reported the green spaces would be located near Falak square and in the Prince Fawaz housing district.

Read:
One Saudi Female CEO Just Got A Game-Changing New Job
Could Oprah Winfrey Be Heading To Saudi Arabia This Year?

The parks, which will include pathways and other recreational facilities, are slated to open in the next few months.

The idea is to get more women walking as the country has relatively high levels of obesity, according to an Institute for Health Metrics and Evaluation report.

The Saudi Health Interview Survey, compiled in conjunction with the Kingdom of Saudi Arabia, revealed that 33.5 per cent of women interviewed were classed as obese, while almost half of women were physically inactive. 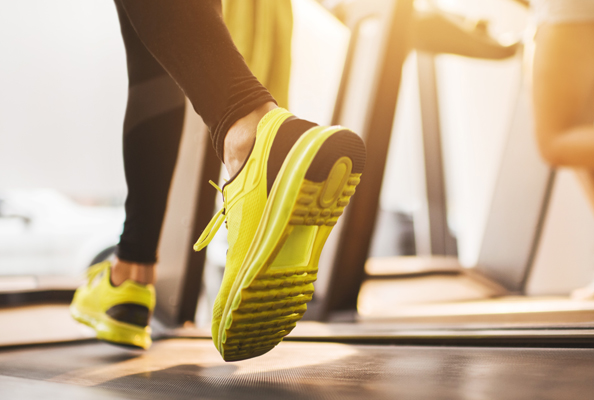 Introducing more women-only gyms is, however, on the government’s agenda, with authorities intending to grant licences from the end of February, Princess Reema bint Bandar told local newspaper Okaz.

The royal, who is vice president for women’s affairs at the General Authority of Sports, revealed the aim is to eventually open work-out centres in every neighbourhood across the country.

Read:
Women’s Gyms Are Finally Going To Be Widely Allowed In Saudi Arabia
Saudi Women Are One Step Closer To Getting Their Own Passports

The licenses will be approved for gyms that focus on fitness and weight-loss activities, such as running, swimming and weightlifting.

The move is reportedly hoped to encourage Saudi women to embrace healthier lifestyles, as well as forming part of Vision 2030, the kingdom’s post-oil economy plans.