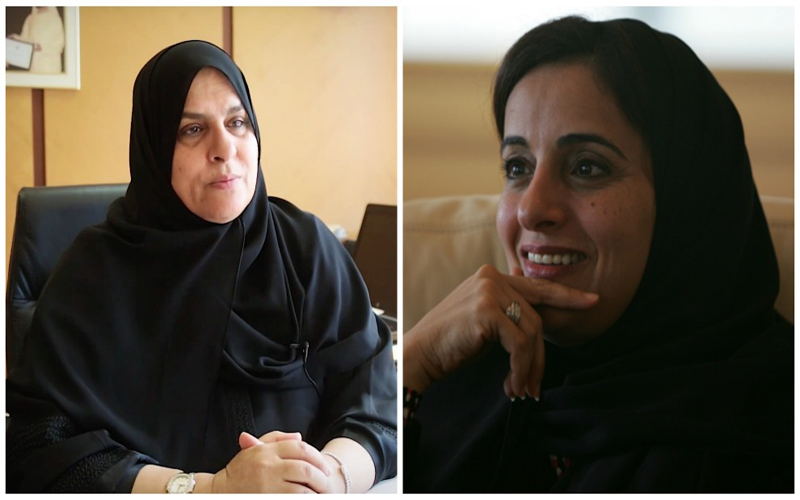 Forbes have released their 100 Most Powerful Women list 2016, which includes the UAE’s very own H.E. Sheikha Lubna Al Qasimi, as well as the Managing Director of the Easa Saleh Al Gurg Group, Raja Easa Al Gurg.

Sheikha Lubna, who earlier this year was appointed to the role of Minister of State for Tolerance, ranked in as the 43rd most powerful woman in the world. Last year she came in at 42.

Read: What Does It Take For A Woman To Be Free In The Middle East

With her new appointment, one of Sheikha Lubna’s first acts was leading a diplomatic trip to pay a visit to Pope Francis and a host of other dignitaries in June. Not only that, but Sheikha Lubna also handed an official invite to the Pope, who said that a visit from him would further promote the culture of dialogue, tolerance, coexistence and respect for values.

Prior to being the Minister of State for Tolerance, Sheikha Lubna helped usher in an era of philanthropy in the UAE, with the country contributing Dhs19.83 billion in 2013 to foreign nations in need of aid. Over three times the amount contributed in 2012. 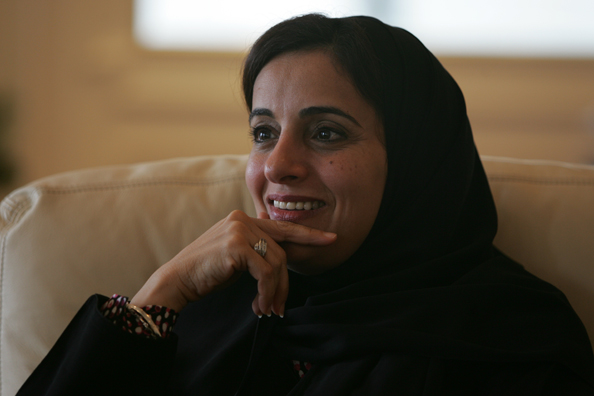 Aside from that, Sheikha Lubna has volunteered with the Friends of Cancer Patients Society, and serves as a member on the Board of Directors for the Dubai Autism Centre.

A Dubai-based businesswoman, Al Gurg is one of the leading women when it comes to encouraging young, female, Arab entrepreneurs to achieve their potential. As President of the Dubai Business Women’s Council and a Board Member of the Dubai Women Association (among many others), Al Gurg’s contribution to the improvement of women’s rights in the region is substantial.

We couldn’t be more excited for women in the region – #GirlPower in the Middle East.