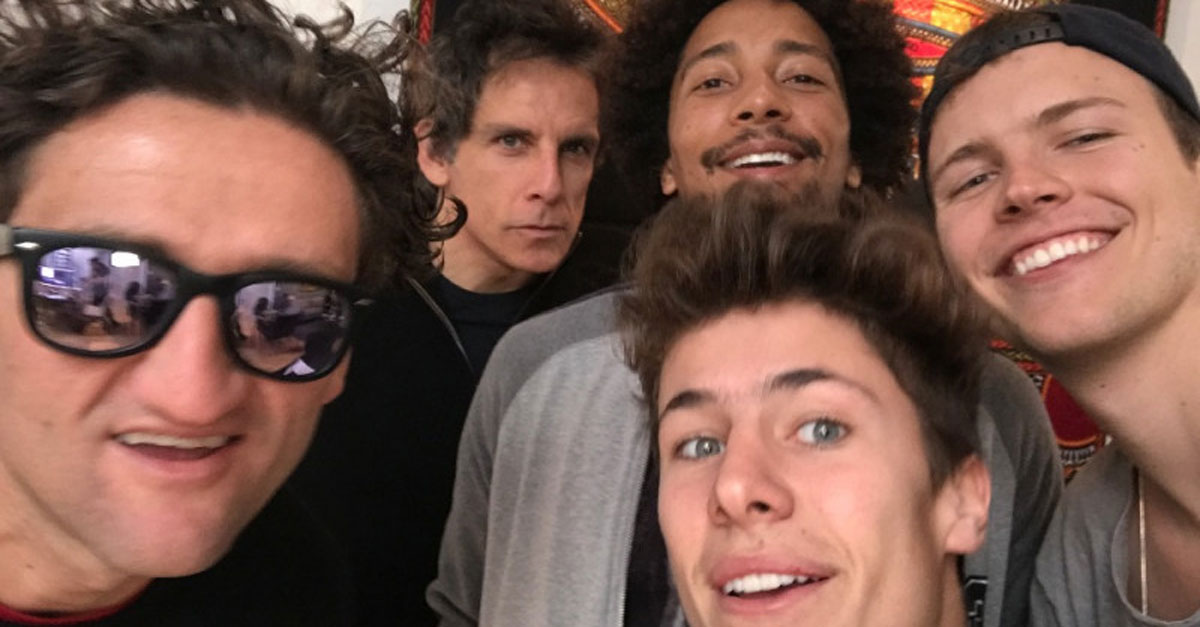 Celebrities have banded together for this important cause.

Turkish Airlines has agreed to fill a plane with food and send it to famine-hit Somalia, after a social media campaign reached its US$1 million target in under 24 hours.

The campaign was started by Snapchat star Jerome Jarre, and has been supported by other big names like YouTuber Casey Neistat and Hollywood actor Ben Stiller, who joined forces to form a “Love Army For Somalia”.

MAINSTREAM MEDIA WON’T TALK ABOUT IT !!!

Somalia has declared its current drought a national disaster, with more than 6.2 million people in need of emergency humanitarian assistance, according to the World Health Organisation.

The UN has described it as the largest humanitarian crisis since the organisation was founded in 1945.

Jarre wrote on the Love Army’s GoFundMe page: “This movement started with a crazy idea, what if we could convince Turkish Airlines to let us use one of their flights to Somalia? And fill it with food!”

FYI: Turkish Airlines is the only international airline that flies to the Somali capital of Mogadishu.

A huge social media campaign kicked off, with each celeb posting a two-minute video asking their audience for help.

Before long, #TurkishAirlinesHelpSomalia was trending – and the airline couldn’t ignore it.

Not only did the airline free up a full cargo flight to send 60 tonnes of food to Somalia, but it has also agreed to carry food containers on all of its commercial flights to Somalia until the famine ends.

Within 24 hours, the GoFundMe page had reached its US$1 million goal to purchase provisions to fill the planes like rice, cooking oil, nutritional biscuits, flour, sugar and porridge.

Now the stars are trying to raise even more funds, by encouraging their followers to nominate at least three other people to donate.

Turkish Airlines shared a video of one of its captains talking about the campaign, saying how proud the airline is to be a part of the cause.

At the time of writing, the Love Army has raised more than US$2 million for the people of Somalia.