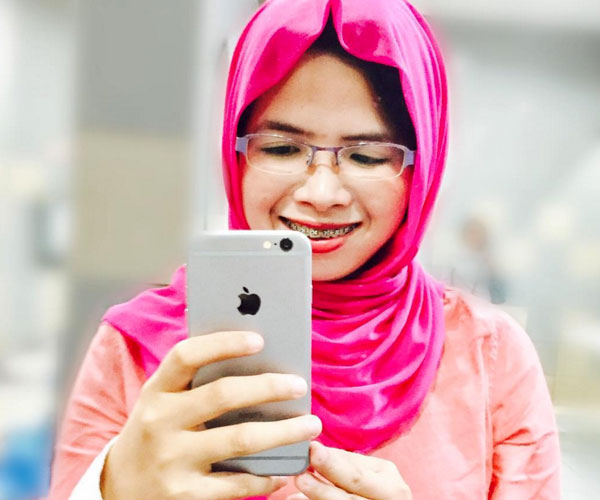 Women around the world donned headscarves to show their solidarity with Muslim women.

Yesterday marked the fifth annual World Hijab Day, an occasion which invites women around the globe to experience wearing a headscarf.

The event was founded by New York resident Nazma Khan in 2013, who came up with the idea as a way of fostering religious tolerance and understanding.

It’s just like the old adage: “Before you judge someone, walk a mile in their shoes”. Except the shoes are, of course, replaced with a hijab.

Read more:
American Muslims Say They’re Now Scared To Wear The Hijab
This 20-Something Is Teaching Muslim Women To Defend Themselves From The ‘Hijab Grab’

The day took on even more significance this year, with US President Donald Trump’s immigration ban on seven Muslim-majority MENA nations.

In these troubling times, hijabi women have found themselves the victims of hate crimes and abuse.

But that wasn’t the case on February 1. Using the hashtag #iStand4Hijab, women shared photos of themselves wearing their headscarf with pride.

Here are some of our favourites.

To stand in solidarity with those that are being oppressed by the #MuslimBan my friends and I participated in world hijab day #istand4hijab pic.twitter.com/FnwDjTjOvp