These UAE Hospitals Are Offering A Free ‘Happiness Hour’ Of Care 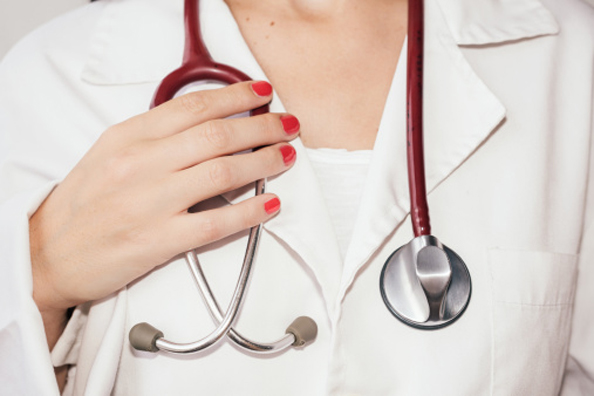 It’s no secret – Dubai can be a pretty pricey place to live.

Which is why we’re happy that one of the UAE’s leading healthcare providers is offering free medical consultations in their hospitals and clinics for one hour every Tuesday.

From 4pm to 5pm, Thumbay Group will host free ‘Happiness Hour’ consultations as part of their contribution towards the UAE’s Year of Giving.

“These kind of initiatives promote the values of empathy and generosity so characteristic of Emirati culture,” Al Roumi told Gulf News.

Read:
We Love That 2017 Will Be ‘The Year Of Giving’ In The UAE
Sheikh Mohammed: ‘We Cannot Be Content At Heart Until We Start Giving’

Al Roumi went on to mention how Thumbay Group’s initiative is in line with the UAE’s National Happiness and Positivity Programme, which seeks to promote happiness in the UAE society.

Now that it’s the Year of the Giving, it seems Thumbay’s Happiness Hour is here to stay.

“We seek to express our admiration for His Highness Sheikh Mohammed bin Rashid Al Maktoum’s vision of spreading happiness and cheer throughout the country, through this programme which will be available across al Thumbay hospitals and clinics, as well as across the brands under our retail and hospitality divisions,” said Thumbay Moideen, founder president of Thumbay Group.

WHAT’S THE YEAR OF GIVING, YOU ASK? 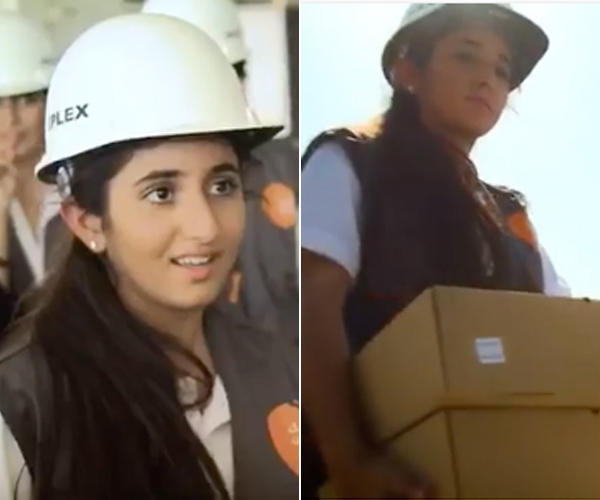 At the end of 2016, HH Sheikh Khalifa bin Zayed Al Nahyan, President of the UAE, announced the theme that will guide the UAE for the next 12 months.

The aim of the ‘Year of Giving’ is to promote a culture of giving back to the community and to enhance the spirit of volunteering and loyalty to one’s country, according to WAM.

WHERE ARE THUMBAY’S HOSPITALS AND CLINICS?