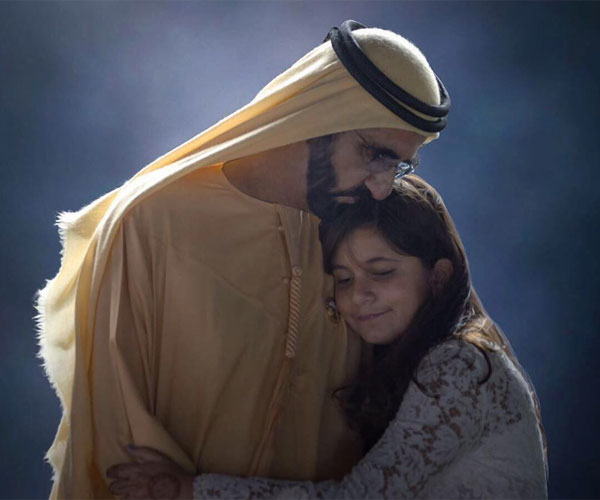 The stunning portrait was created by none other than her big brother, Sheikh Hamdan.

HH Sheikh Mohammed bin Rashid Al Maktoum might be the Vice President and Prime Minister of the UAE and Ruler of Dubai, but to his nine-year-old daughter, his most important role is still Dad.

In November, Sheikh Mohammed opened the Al Jalila Children’s Specialty Hospital in Dubai, which he named after his daughter.

At the opening event, the young Sheikha melted hearts when she paid tribute to her father.

“I know how hard he works to take care of children and young people, and I am so proud of him,” the nine-year-old said. 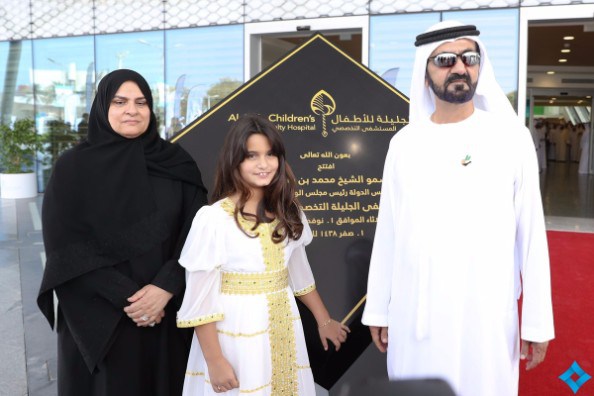 Sheikha Al Jalila already seems to have inherited her parents’ generous streak. Last year, she donated Dhs9 million worth of medical equipment to the Jordanian Ministry of Health, to mark the birthday of her grandfather, the late King King Hussein of Jordan.

But despite her unique family, in many ways, the young royal is still a normal girl who attends school and loves ponies – or, should we say, unicorns?