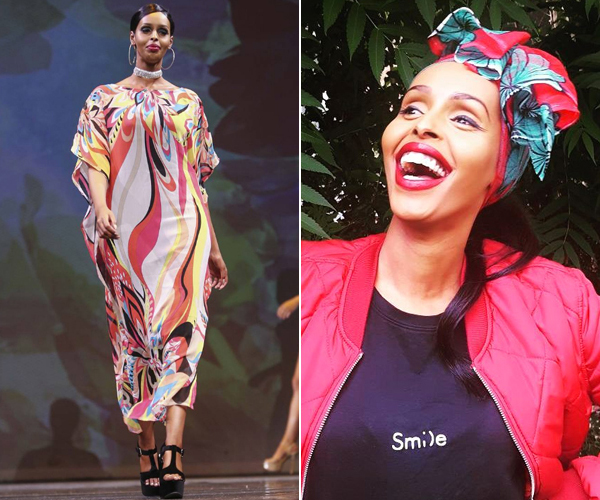 The Miss Universe hopeful instead rocked a colourful kaftan for the swimsuit section.

Her turn on the catwalk took less than a minute, but changed the face of one of the world’s most famous pageants forever.

It marked the first time that the beauty contest has allowed a participant to cover up during the bikini parade, after the Muslim businesswoman petitioned pageant bosses.

Read:
Australia’s First Muslim Miss World Had The Best Response To Her Haters
Sheikh Hamdan Encounters Bears And Snakes During His Intrepid US Trek

“I wouldn’t wear a bikini to a beach, so I’m not going to wear one in a competition to score points,” the 27-year-old Londoner told Metro.co.uk.

Jama, who’s the co-founder of a start-up focused on lowering illegal migration and child abuse in east Africa, instead wore the flowing gown that made a statement while not going against her faith.

While she didn’t win the title of Miss Universe GB, Jama did get much more than expected out of the experience, she later revealed.

“This moment has proved that I am capable of almost anything I set my mind to and limitations is a status waiting to be changed. I thank everyone who stood beside me and believed in my vision,” the model posted on Instagram shortly after the pageant.

“It takes bravery, emotional resilience and most importantly surrounding yourself with strong minded people who are prepared to make great sacrifices to welcome permanent and positive change. I may not be able to unwrite a moment in my life but I know a moment will never define me.

“I will always rise above your expectations and pushed past your limitations. You are what you say you are, and your imaginations can be your worst enemy unless you overcome your fears. Be careful of what you think of others because it’s a reflection of what you are. Work at being a better person, and one day we can welcome a better world.”

Jama’s experience has drawn parallels with that of Halima Aden, the Somali-America teen who rose to fame last year after competing in a US beauty pageant wearing a burkini. 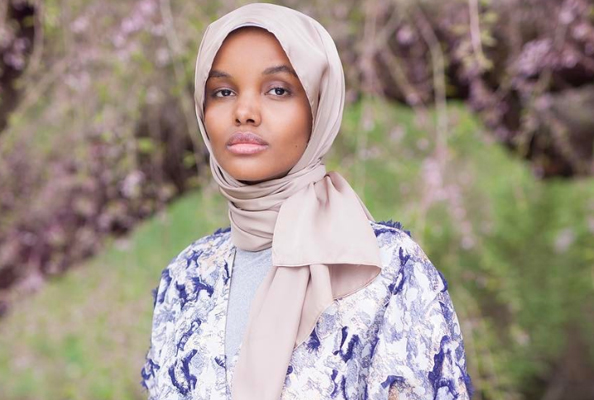 The 19-year-old has since appeared on magazine covers, walked in international fashion weeks, and starred in huge fashion campaigns.

Could Jama follow in her footsteps? We think her future looks rather bright…