Artist Makes Iconic Pictures Of Dubai Out Of Rubik’s Cubes 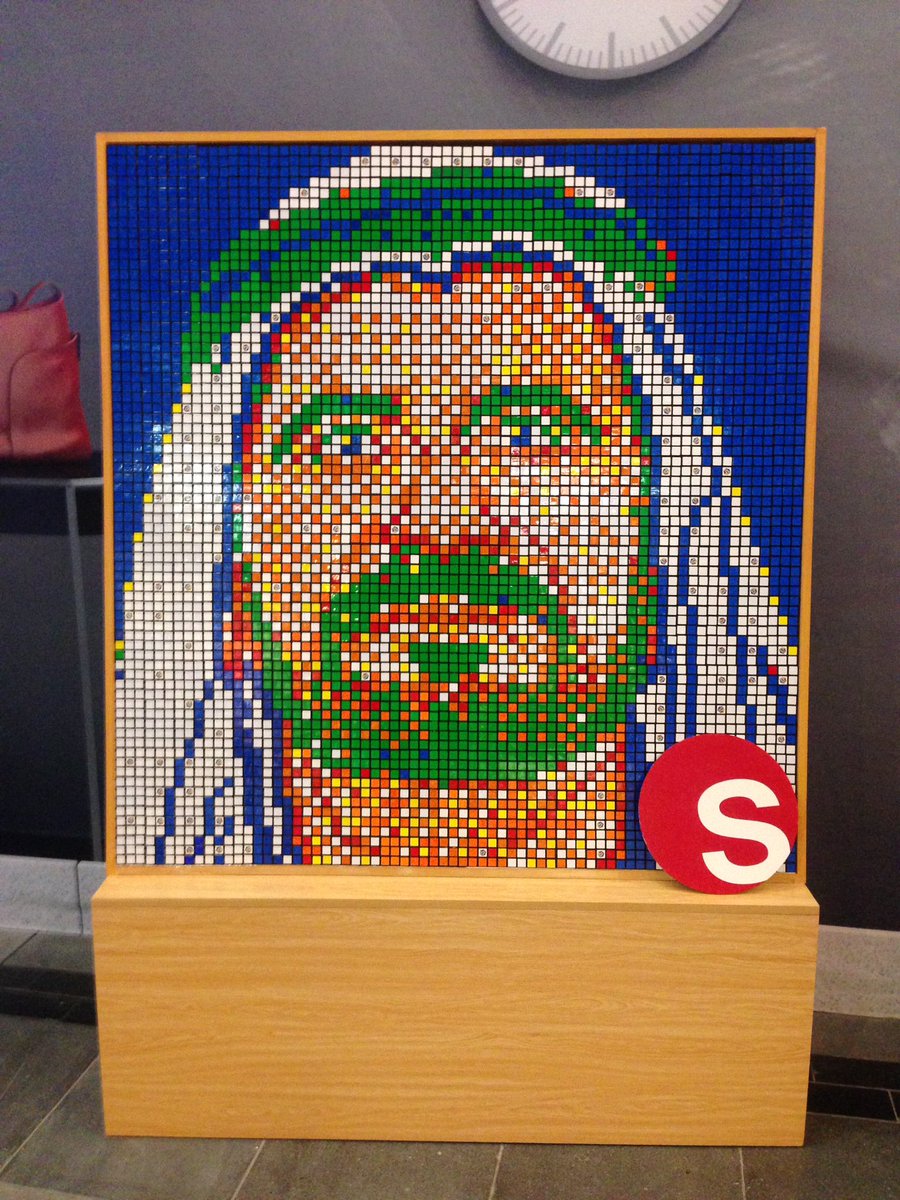 The Dubai Summer Surprises festival is due to draw to an end this August 20. Alas, it doesn’t mean the fun is over. There’s still plenty to cram in during the festival’s last week.

If there’s one thing you can’t miss, it’s Rubik’s Cube artist Ernesto Fernandez who’s been parked down at The Walk at JBR from 4pm to 10.30pm making Dubai art of out, you guessed it – Rubik’s Cubes.

As if solving the 3D puzzle wasn’t hard enough, this unique artist has gone one, or rather several steps further, and twisted a series of cubes into specific colour combinations, resulting in bespoke Dubai-based art pieces.

Don’t believe us? Check out this piece of the Dubai skyline – complete with Burj Al Arab and Burj Khalifa. He’s even gone as far as to design the words.

Read: Interior Design 101: Where Beginners Should Get Started
Read: Artist Captures The Most Annoying Things About Being A Woman
Read: 12 Simple Interior Design Hacks To Spruce Up A Living Space

The Spanish artist, whose past work has included an incredible Rubik’s cube portrait of Nelson Mandela, paid the ultimate homage to the UAE by creating a complete portrait of HH Sheikh Mohammed bin Rashid Al Maktoum, Vice President and Prime Minister of the UAE and Ruler of Dubai.

This is insane… What a talent! #MyDss#DSSsocial#Dubai#RubiksCube😱pic.twitter.com/tq3mv421US

The world-famous, alternative artist travels the world showcasing his unique skills. Here’s a video showing Ernesto constructing one of his Rubik’s Cube mosaics. 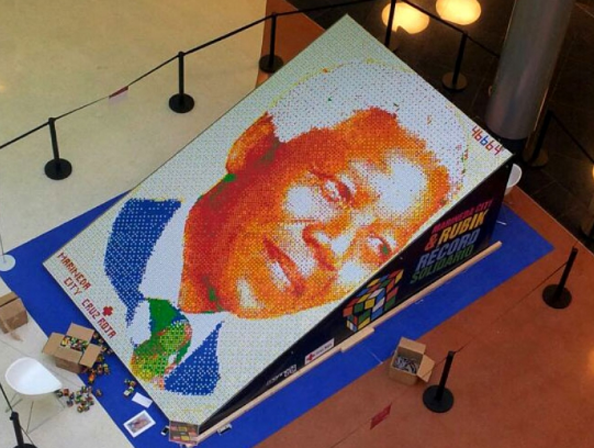 If you’re into the weird and wonderful artsy scene, you should also check out American artist Anthony Howe’s unique kinetic sculpture Octo 2 – also at at The Walk at JBR.

The sculpture is designed to work in a gentle breeze, but can withstand wind speeds of up to 140 kilometres per hour while maintaining a constant speed.

Check out the alien-esque structure in this video:

At night time, the piece can be found lit up in different colours.

So, embrace your inner culture vulture and head to The Walk JBR for a piece of ultra-modern art action.