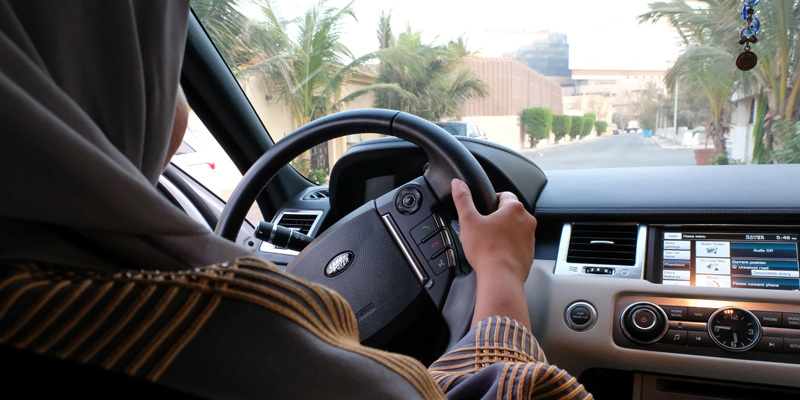 Women in the kingdom can officially get behind the wheel from June next year.

It was announced last month that Saudi Arabia’s status as the only country in the world where women cannot drive is coming to an end.

King Salman issued a royal decree allowing women to secure driving licences from June 2018, with the news widely celebrated around the globe.

Read:
Malala Yousafzai has officially started at Oxford University
Saudi women have been warned about getting behind the wheel before 2018

And just how many women look set to embrace the rule change has been indicated by a new survey, which polled almost 500 Saudi citizens following the announcement.

According to research agency Kantar TNS, a huge 82 per cent of women plan to drive when restrictions are lifted next year, with 61 per cent of those polled viewing the law change as a positive step for society.

Fifty-five per cent felt empowered by the news, Gulf Business reports, with 46 per cent predicting their career opportunities would receive a boost once they could drive.

However local transport options can expect to feel a hit, with 92 per cent of women surveyed saying they’ll reduce their dependency on taxis and Uber.

The end of the driving ban has been described as the start of a new era in the kingdom, although women have been warned about getting behind the wheel before the new rules come into effect.

“We call on all Saudi citizens to respect the law and wait until the ban on women driving formally ends,” a police spokesman said this week, according to The Guardian.