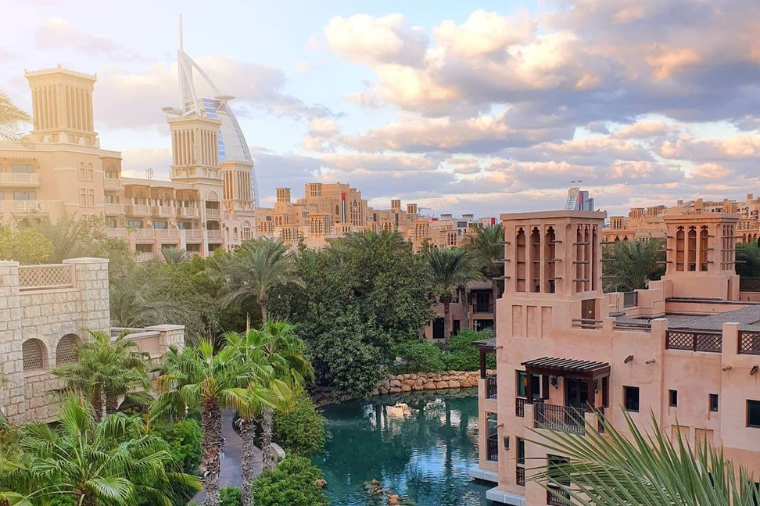 It’s widely known by citizens and residents just how safe the UAE is, but now one Dubai resident has actually put it to the test.

A popular content creator from Turkmenistan, Baymammet Sarybekov, wanted to see how safe the emirate was for himself through an experiment.

Visiting popular and busy spots around the emirate, Sarybekov recently shared two separate videos showing him living his valuables behind, only to return over 10 minutes later to find them just where he had left them.

In one video, he left his phone plugged in to charge unattended, which was left just as it was when he returned to the same spot.

While in many places around the world items would be immediately taken if left unattended, his phone and wallet remained untouched in this bustling public setting, showcasing the UAE’s overall safety.

Having lived in Dubai for four years after living in different parts of the world, he expressed his gratitude to the nation’s leaders.

His ‘only in Dubai’ theory certainly passed the test with flying colours.

The UAE has continually ranked as a safe haven not only for citizens and residents, but for all those visiting too.

Back in February, Dubai ranked as one of the top cities for the safety of female solo travellers. Per a survey conducted by the travel insurance website InsureMyTrip, Dubai ranked third on the list.

The study stated, “Overall, Dubai has a very low crime rate and is considered a safe place to travel as a woman, with the majority of public transport in Dubai offering a ‘women’s only section’.”

Late last year, it was also found the UAE was one of the safest places for people to walk alone at night.

Per Gallup’s 2021 Global Law and Order report, it was found that 95 per cent of the country’s residents feel safe, especially when walking alone at night.

His Highness Sheikh Mohammed bin Rashid Al Maktoum, Vice President and Prime Minister of the UAE and Ruler of Dubai, shared his pride over this declaration. He noted how safe the UAE was for women and how they could walk home, day or night, “without fear”.