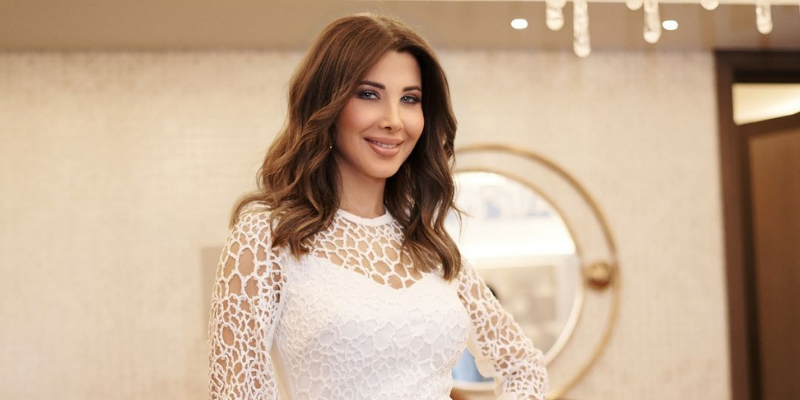 Superstar Lebanese singer Nancy Ajram has been performing since she was a child and has gone on to become a household name in the music industry. Even 10 time Grammy Award winner Billie Eilish is a huge fan.

From being the younger Arab (World Music Award) WMA winner to date to selling over 30 million records worldwide, Emirates Woman takes a look at some of the highlights from Ajram’s life and career thus far.

Her career began at a young age

Since the age of eight, Ajram has been on stage, where she made her debut as a little girl while performing on national television in Lebanon where she made an appearance on a singing contest. She eventually went on to be part of a Lebanese reality television competition entitled Stars of the Future, which led to her winning a top prize.

With over 5.5 million subscribers on YouTube, her videos have been viewed more than 2.1 billion times. She has also amassed a fan base of over 71 million followers across several platforms including Facebook, Twitter and Instagram.

Keen to uncover new talent from the Arab region, Ajram was a judge on the popular talent show Arab Idol. Sitting alongside many other popular personalities, she was proud to be a part of the judging panel bringing her immaculate talent to the playground.

She was the brand ambassador for Coco-Cola

Being the first female sponsor and spokesperson for Coca-Cola in the Middle East, the popular songstress has been an ambassador for the brand for a long time. Italian director Luca Tomassini directed her first Coke commercial which also featured her hit song, Oul Tany Kida?.

She’s always keen to give back

Doing her due diligence and giving back to society, Ajram has also made an impact in other philanthropic realms. She was chosen to be the first female regional ambassador for the Middle East and North Africa for UNICEF, where the Lebanese star was also given the title for ‘Regional Goodwill Ambassador’.

The Lebanese artist recently released her new album Nancy 10, which has been highly anticipated by fans. Gradually revealing the entire album one song at a time, her comeback went viral on social media. Her fist song was ‘Hobbak Bi Ye’wa’ which was released on May 27, where a lively mix of Egyptian pop and folk beats are incorporated into the hits.

She has three daughters

While she’s garnered an impressive career for herself, Ajram is a doting mother to three beautiful daughters, with whom she shares snippets of on her Instagram.

Her wax statue will soon be on display at Madame Tussauds

With her notable contributions to the music industry on a whole, Arjam’s wax statue will be on display at the soon to open Madame Tussauds in Bluewaters, as she’s made an impact as a Lebanese singer, television judge and businesswoman as a whole.