After a four-year break, Nancy Ajram re-enters the world of music 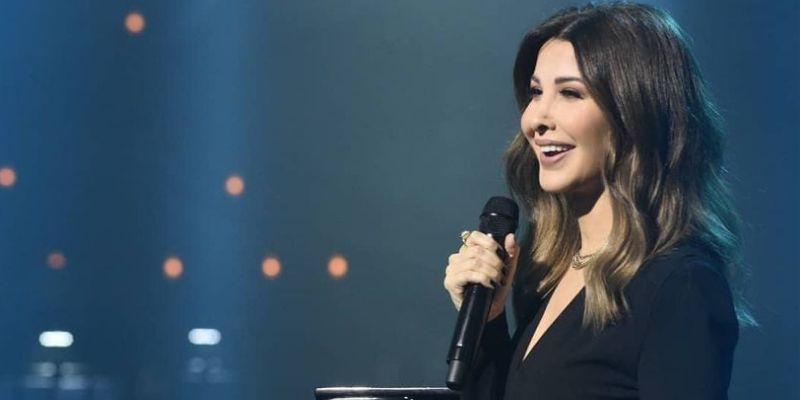 As a surprise to her fans, Nancy Ajram’s first single was up online this week from her highly anticipated soon-to-be-released album, Nancy10.

By exploring the narrative of adventure, the song entitled ‘Hobbak Bi Ye’wa’ was released on Friday, May 28, where the video received over one million views on YouTube all within 24 hours, while the hashtag Nancy 10 went viral on Twitter, generating quite a bit of publicity for the singer.

With a short promotional video, also released earlier this month, Ajram is seen strolling through the beach amidst nature, with empty rooftops, depicting how music is her escape in this fast-paced world.

The song welcomed a fresh perspective to Nancy’s hit single, as it was composed by Walid Saad, with lyrics provided by Khaled Tajeldine, the song is a perfect combination of Egyptian pop and folk.

In an interview with the local broadcaster LBC, she said, “There is nothing more difficult than not knowing what is to come.

“It is difficult to really express this tiredness we feel as Lebanese. And this is not because of the home quarantine, rather it is thinking about the unknown fate that awaits us.”

With the exact date of the album still up in the air, sources from Ajram’s camp have revealed that it’s most likely to be out within the first ten days of June, as the singer might have faced a delay for the release due to the current ongoing pandemic.

To watch the latest release the below:

As her fans eagerly wait for the album to be out, stay tuned for any further updates regarding the same, as this talented singer slowly makes a comeback, as the world slowly turns to some level of normalcy.