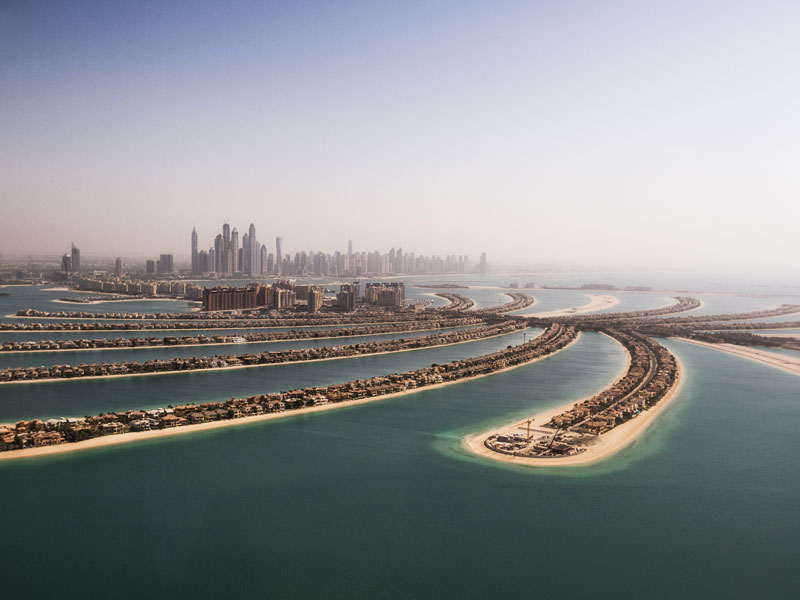 If you’re a Brit living on the manmade archipelago, then listen up.

We’ve tried Keeping Up With The Kardashians, we’ve dabbled in the Real Housewives franchise, and we’re no stranger to The Only Way Is Essex.

However an upcoming reality TV show sounds like it’ll be a must-watch… because it’ll be based right here in Dubai.

A British production company is casting for real-life stars, according to an advert shared by BritishMums.com, but if you want to be involved, there are some catches.

Read:
An Egyptian Actor Has Been Cast As Aladdin In Disney’s Live Action Film
This Model’s Outfit Has Sparked An Investigation In Saudi Arabia

London-based Arrow Media is only searching for British expats who live on, or are about to relocate to, the Palm Jumeirah.

So hey, if you’re a Brit living in the Marina or Tecom and have always dreamed about your 15 minutes of fame, now might be a good time to think about finding a new flat.

The documentary series is being developed with British commercial network ITV (home of The X Factor, Britain’s Got Talent and Coronation Street) and casting is currently in progress.

Anyone interested should email casting@arrowmedia.com, according to the advert, which says producers are seeking “big personalities [with] an interesting story to tell”.

Read:
7 Of The Best Relaxing Spa Deals Around Dubai This Summer
Why The Rich Kids Of Saudi Are Grabbing The World’s Attention

The show, produced with the National Geographic Channel, gave a behind-the-scenes glimpse at DXB, the world’s second busiest airport for international passengers.

We’ve reached out to Arrow for more information about the Dubai-based reality show, so we’ll keep you updated…