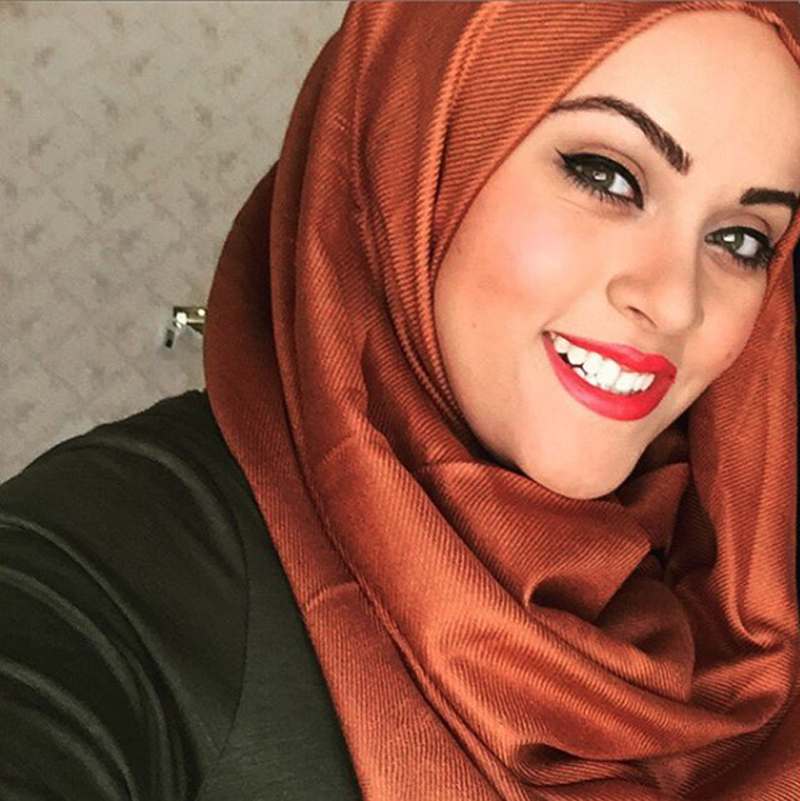 Middle Eastern and African women have taken to social media using the hashtag #TheHabibatiTag to defend their beauty in order to combat what is considered restrictive beauty norms.

Created by Palestinian American Sara Mahmoud and a group of her friends on September 5, the hashtag, which means an Arabic term of endearment meaning ‘my love’ has rapidly began trending across the US, Canada, Saudi Arabia, Kenya and the UK.

The aim of the social campaign was to break away from what is considered a beauty norm – blonde hair and blue eyes – and draw attention to the beauty found within other ethnicities.

Sara told BBC Trending: “The only representation we get as Middle Easterners and North Africans in the media is when an act of hate or terror occurs. Growing up I never saw a woman who looked like me on TV. And because of that, I felt like I wasn’t beautiful.”

“I felt like my looks weren’t normal,” she added, “and they weren’t ok because all the girls on TV would be pretty, blonde thin girls with blue eyes.” 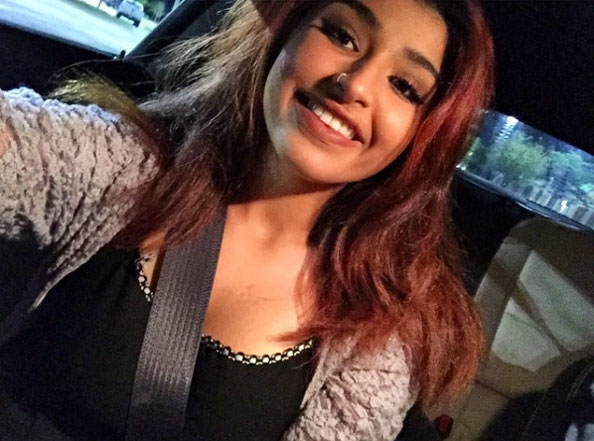 So far over 20,000 people have used the hashtag alongside selfies pictures – proving that real beauty is much more than what is portrayed in Hollywood.

Sara, who calls herself a feminist and radical liberal, and is based in Florida, started the campaign with a group of friends in order to give more recognition to Middle Eastern and African girls in American pop culture and media. 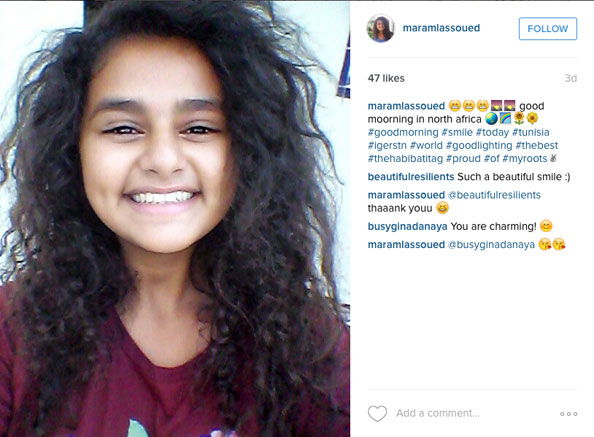 Marayam or, @maryamalhajebi as she is known on Twitter, posted a picture with the caption “Palestinian and proud.” She said in the BBC Trending video: “It’s ok for us to be different. We need to come together to break stereotypes.”

The campaign comes at a poignant time when the fashion weeks are adding more diversity to the runways. 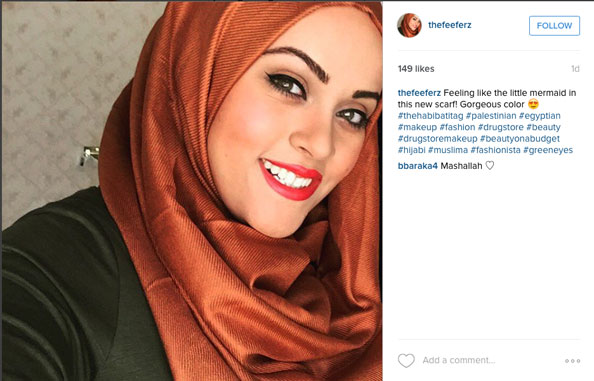 Orizo Jaan, an 18-year-old Muslim American, explained that the hashtag was so much more than a hashtag, “symbolising something that really meant something to me. In this society we are all thrown under then same light and labelled through what we are and where we come from.”

Sara’s bravery to speak up and to utilise social media is a powerful step in the breaking down of stereotypes.