The UAE ranks top for women’s safety in global survey 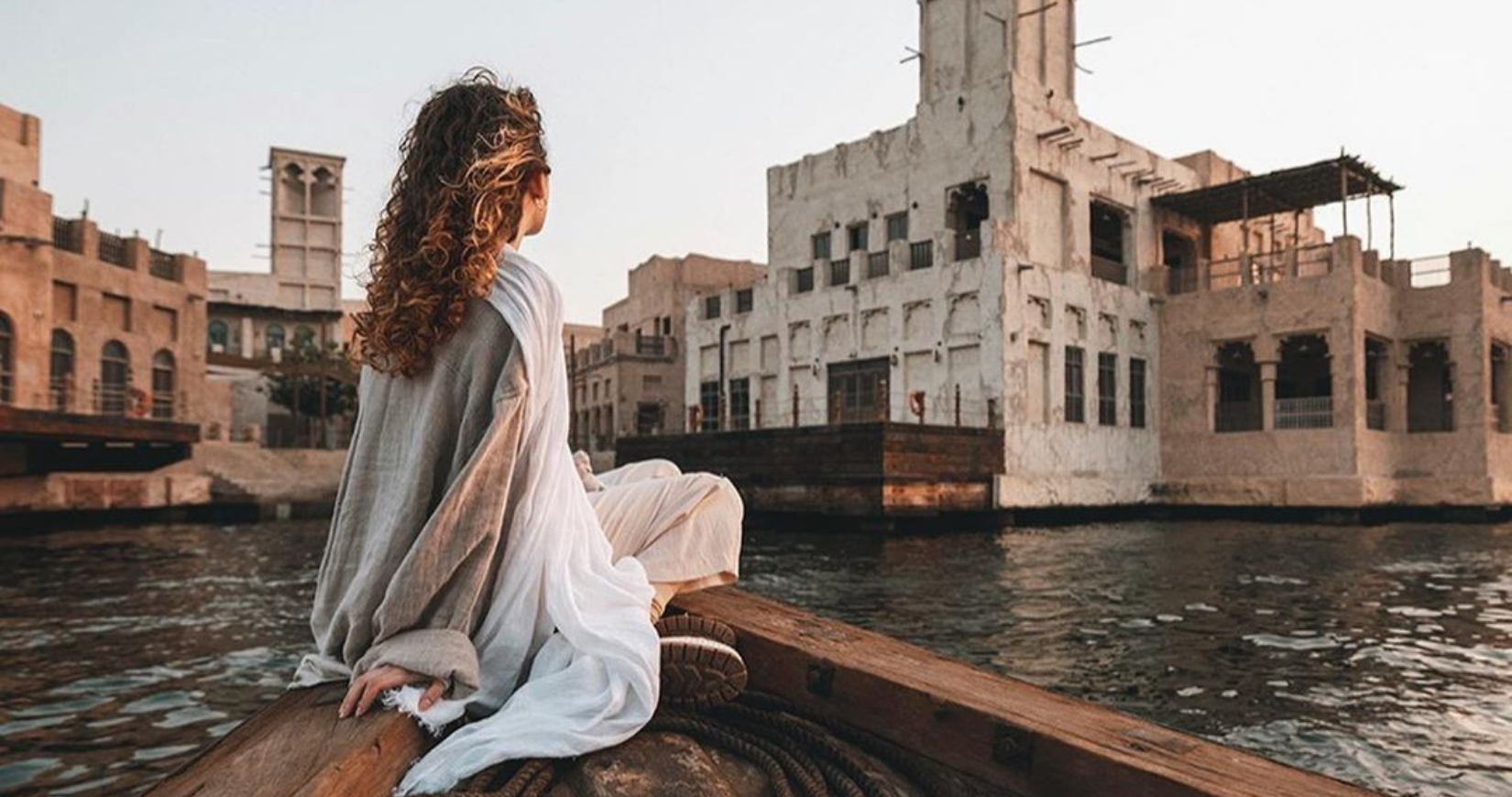 The UAE has ranked as the top country for women’s safety, according to a new survey.

The Women Peace and Security Index (WPS Index), conducted by Georgetown University, found that out of 170 countries, the UAE came first for community safety, followed by Singapore.

It was found that of those women aged 15 and above who were surveyed, 98.5 per cent felt “safe walking alone at night in the city or area where they live”.

Overall, the UAE ranked 24th in the report out of the 170 countries surveyed, a big jump from their previous ranking of 43.

Norway took the number one spot and was followed by Finland, Iceland, Denmark, Luxembourg, Switzerland, Sweden, Austria, United Kingdom and The Netherlands, which rounded off the top 10.

The survey intends to measure women’s inclusion, justice, and security, drawing on data from recognised sources. It’s the third edition of the published index.