The Rise Of Female-Only Fitness In The UAE And Beyond 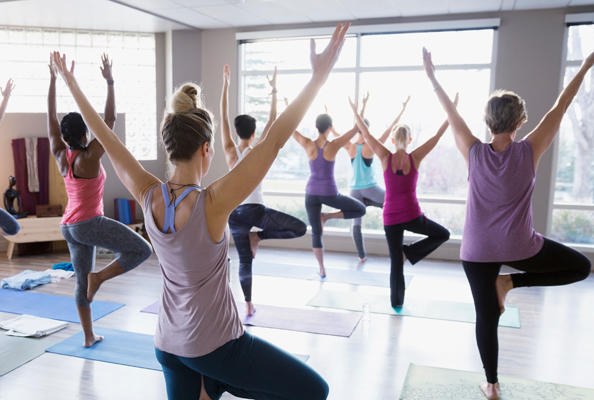 In a fitness world where women have shown they can keep up with — and even beat — the big boys, there’s a surprising trend: more ladies than ever are opting for female-only workouts and retreats.

In 2014, personal trainer Zahra Pedersen saw a huge gap in the health and fitness market. The British Muslim realised the industry wasn’t catering very well to modest women and their need for privacy. So she set up The Healthy Hijab, a company that allows women to train in women-only environments or in their own home.

“There’s a special energy about women’s only events, and it’s the same when it comes to fitness. Women can relax more about their jiggly bits, the awkward sweat marks and sounds,” she says. They create communities. They motivate each other. They particularly overcome challenges together.

Pedersen points to some of the stories that inspire her: a 52-year-old woman who managed to do her first chin-up the other day; a 73-year-old client who became so inspired by fitness she’s now one exam away from becoming a personal trainer. “And then there’s this girl who wanted to join the Air Force as a nurse but needed to do 10 press-ups. She could do one when she started with me.” After training, the woman could do 17. “Needless to say, she got the job!”

Pedersen is a proponent of one of today’s biggest fitness trends: in a space where women have shown they can keep up with the boys, more than ever before are opting for women’s-only wellness environments.

Seriously, who doesn’t love to plank? 😜 check out our #getfitchickdubai Co-founder @salbroutine 👊🏼she makes every workout look so easy 👌🏼 #shestartedsomewhere

It’s a trend not just confined to the Middle East. Globally, Curves International (a female-only gym founded in the US) has expanded to 9,000 locations worldwide with around four million members, while wellness retreats like Bali’s Bliss Sanctuary for Women are springing up left and right.

So what’s the secret? Why are growing numbers of women opting for workouts and retreats where the biggest rule can be boiled down to three small words: no boys allowed?

“Before anything else, it’s about recognising that men and women have different training requirements,” says Pedersen.

“It’s not me being sexist and saying that women can’t do what men can (because we can, and sometimes we do it better), but it’s a simple question of biology. At times, we have to be sensitive to our build, our hormones and our ‘time of the month’ when planning a workout.”

When it comes to gyms, there’s the straightforward intimidation factor that some women feel. A 2003 study of a co-ed gym found that males and females segregated themselves. Women frequented the cardio section, men the weights. Women reported avoiding the weight room because of the discomfort caused by being one of, if not the only, woman present. In another study, this one by academic Gayra Ostgaard, members of a female-only gym reported feeling a sense of acceptance and belonging there.

Meanwhile, research conducted by women’s-only gym chain Curves found people are putting off workouts due to worries about their appearance. As a response, Curves has launched a ‘gym therapy’ workshop aimed at battling the growing tide of hyper-sensual ‘fitspiration’ images.

“The messaging is so damaging,” says psychologist Louise Adams. “You will see women looking [very sensual in the adverts], with crop-tops, minuscule outfits, tanned and oiled. It has nothing to do with reality. The constant bombardment has a huge impact. It makes people avoid exercise, which is the last thing we want.” 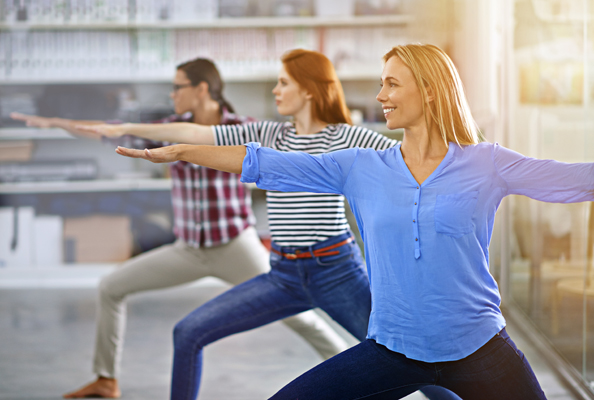 “Sometimes women just want to throw on a t-shirt, go to the gym, let that belly hang out and train, without ever feeling like they’re in a meat market,” says fitness expert Melanie Procter. Five years ago, Procter launched Phuket Cleanse, one of Thailand’s most popular wellness retreats (phuketcleanse.com). It’s mixed-gender – something Procter would absolutely not change – but increasingly she’s building more female-focused activities into the schedule.

“Women usually show up at retreats because they’re healing broken hearts or repairing their self esteem,” she explains. “In things like our ‘find your soulmate’ class, women can seem a little less open if a man’s present, particularly around some of the shame or inadequacies they’re feeling.”

Being with other females, talking through everything from relationships to future goals, creates a uniquely safe space, adds Procter. “It can be very empowering.”

Pedersen agrees. For her, the appeal of women-only fitness goes back to a simple thing: the powerful, positive group one builds when working out in the company of other women.

“The support network [exercise] creates goes a very long way. It’s amazing seeing women help each other through difficult times. If you’ve been struggling with your weight loss and suddenly you have a group of women cheering you on, it makes the road a little less bumpy and far more enjoyable,” she says.

“A lot of my clients find comfort in the fact I also struggle to ‘eat clean’ and that I also get lazy and skip a workout. It’s comforting knowing that we all have things we struggle with, and that we’re not alone.”

Women’s fitness retreats around the world 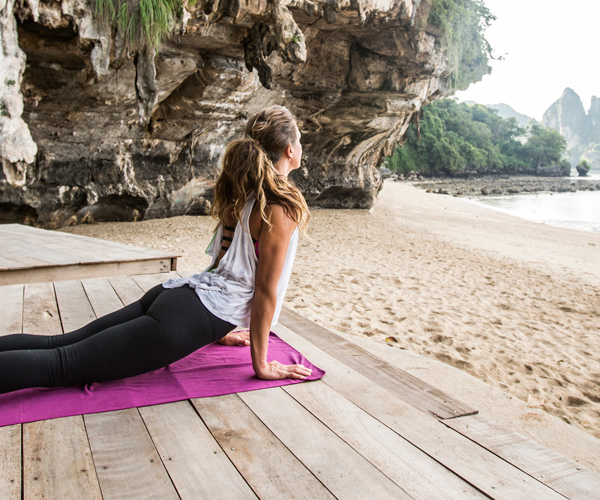 This long weekend of fitness, relaxation and rejuvenation is the perfect spot for mothers and daughters to get fit. Set on the Wales border, classes include yoga, pilates, boxing, HIIT and more. healthandfitnesstravel.com

This Bali women’s wellness retreat is all about a personalised programme. Yoga and meditation is rounded out by healthy whole foods. healthandfitnesstravel.com

Based in the southern region of Andalusia in a private traditional cortijo, this female-only bootcamp offers an intense, energising challenge. Everything is designed so women can push themselves that little bit further. healthandfitnesstravel.com