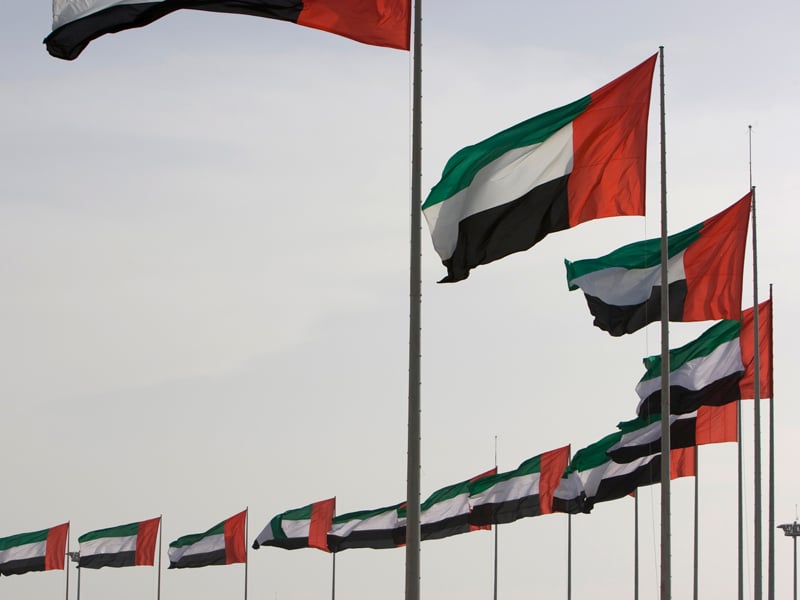 The end of the year is fast approaching, with 2017 soon to rear its head.

And even though 2016 isn’t yet done and dusted, we’re already thinking ahead to next year’s holidays.

So to let you know all the long weekends you can expect, here’s a list of all the public holidays and their predicted dates for 2017…

Most of these dates are estimated due to lunar activity – we’ll keep you updated as and when they’re confirmed by the government.

Since New Year’s Day falls on a Sunday, we’ll be getting a three-day weekend. If you’re not taking holiday over the Christmas period, that is.

If this falls on a Monday, we’ll get a four-day work week (in the office on Sunday, and Tuesday through to Thursday). The holiday marks the night that the Prophet Muhammad (peace be upon him) travelled from Mecca to Jerusalem and then ascended to heaven.

While you won’t get a day off work, UAE labour law stipulates that all workers are entitled to work two hours less each day throughout Ramadan, and still be paid for a full day.

The holiday that signifies the end of Ramadan is marked with two days off – though his date may change due to the sightings of the moon. However, if it falls on a Sunday, we’ll likely get a four-day weekend.

This marks the second day of the annual pilgrimage of Haj. If it falls on Thursday, it could mean a day off before the weekend.

This holiday marks Ibrahim’s willingness to sacrifice his son Ismail, and is marked with three days off. If it falls on Friday, it will likely mean just one day (Sunday) out of the office.

Islamic New Year in 2017 will mark the year 1438, and could result in a long weekend if it falls on a Thursday.

We’re only a couple of months deep into the 2016 to 2017 school year, but if you want to get a jump on planning a family holiday, read on.

The below dates are published by the UAE Ministry of Education, reports Gulf News.