The Latest On Qatar: Sheikh Mohammed Meets With Kuwait Ruler 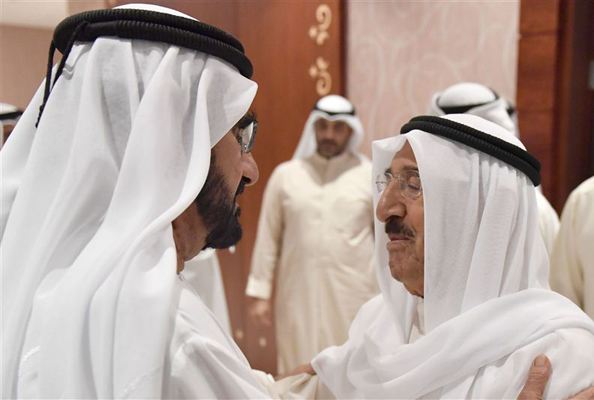 Leaders of the UAE held talks with Kuwaiti Emir amid a growing diplomatic rift in the GCC.

The diplomatic crisis between a number of GCC countries and Qatar has escalated in recent days, with the fluid situation resulting in ongoing changes.

On Wednesday, all Qatar Airways offices in the UAE were closed, the General Civil Aviation Authority announced, meaning that stranded passengers must use the airline’s call centres or website to get in contact.

The decision comes amid a rift between Qatar and the UAE, Saudi Arabia, Egypt and Bahrain. The four nations have severed ties with the GCC state based on claims it supports terrorist groups and is courting Iran, Gulf Business reports.

It has also been revealed that in addition to Qatari nationals not being allowed to enter the UAE, anyone with a Qatar residency visa is also no longer eligible for visa on arrival in the UAE. 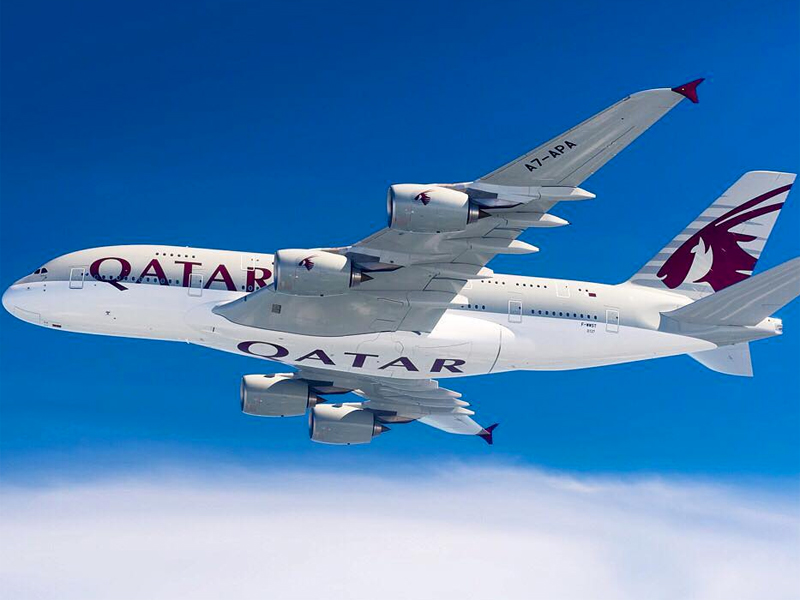 Read:
Qatar Airways Ban: What Travellers Need To Know
UAE Airlines Are Suspending All Flights To Qatar Until Further Notice

The rule applies to all airlines flying to the UAE, not just airlines which have halted all Qatar-bound flights; namely Etihad, Emirates, flydubai, Air Arabia, Saudia. Gulf Air, Egypt Air and Royal Jet.

Qatar Airways has subsequently suspended all flights to the UAE, Saudi Arabia, Bahrain and Egypt, while those nations have closed their airspace to Qatar Airways.

Just hours after Qatar Airways was ordered to shut down its six UAE offices, the ruler of Dubai met with the Emir of Kuwait, HH Sheikh Sabah Al-Ahmad Al-Jaber Al-Sabah. 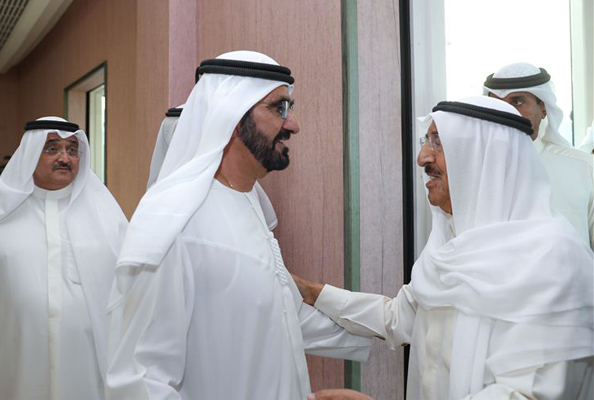 While what was discussed has not been revealed, Sheikh Sabah has been reportedly acting as a mediator between the GCC nations, visiting Saudi Arabia and Qatar in recent days.

According to Kuwait’s KUNA news agency, the Emir was going to Dubai for a “brotherly visit”, while a UAE official told Al Arabiya that the Emirates’ response regarding the rift with Qatar will remain the same as Saudi Arabia’s.

Read:
10 Of The Most Heartwarming Snaps Taken During Ramadan So Far…
Prince Harry Tucks Into A Traditional Iftar During A Charity-Driven Tour 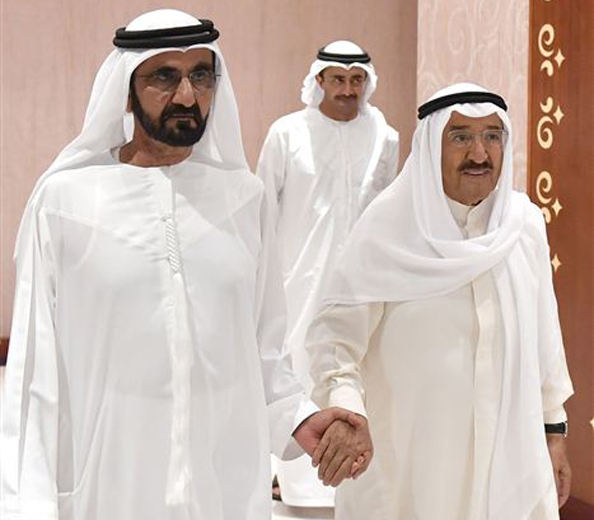 While no details of that meeting have yet been released, Qatar’s Foreign Minister Sheikh Mohammed bin Abdulrahman al-Thani told CNN on Tuesday that “we are willing to sit and talk”.

On Monday, Qatari residents and visitors in the UAE were given 14 days to leave the country for precautionary security reasons, while the UAE gave Qatari diplomats 48 hours to leave the UAE.

It has also been confirmed that showing sympathy for Qatar on social media is a cybercrime, and can result in steep penalties.

Have you been affected by the travel suspensions? Click here to find out what to do next…