The history behind the role of the Crown Prince of Jordan 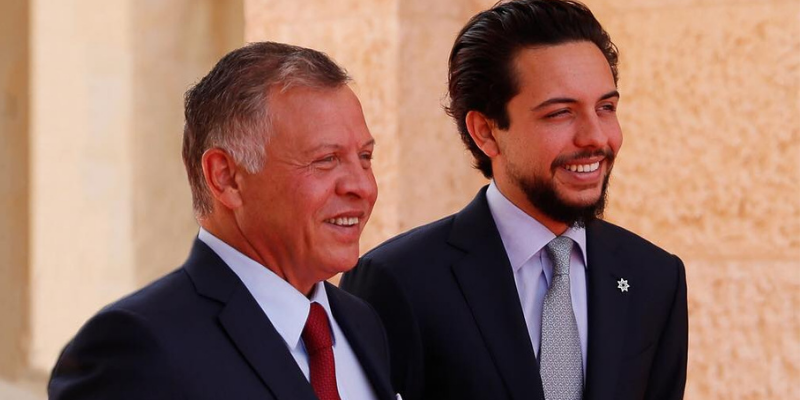 For the last 22 years, His Majesty King Abdullah II has reigned Jordan as a member of the Hashemite dynasty, the royal family of the country since 1921.

However, it’s the role of the Crown Prince of Jordan, which determines who will step into the role of monarch next.

Throughout the 100-year Hashemite reign in Jordan, there has been a total of eight Crown Princes.

From 1946 to 1951 under the reign of King Abdullah I, Prince Talal was the Crown Prince and eventually succeeded the role of the monarch after his father’s death.

Following King Talal’s succession, he appointed his son Hussein as Crown Prince in September 1951. After 13 months on the throne, King Talal was succeeded by Hussein.

King Hussein then ascended into the role of the monarch for the country and it was under his 47-year reign where the successor of the Crown Prince role changed four times.

Firstly, Hussein’s younger brother Prince Muhammad was made Crown Prince of Jordan in 1952 and he held the post for 10 years until 1962. However, Hussein then removed Prince Muhammad from the role, appointing his infant son, Abdullah – who is now the King of Jordan – to the position.

Some three years later, Prince Hassan, the younger brother of King Hussein, was appointed as the Crown Prince of Jordan in April 1995, a position which he held for four years. But, on 24 January 1999, Hussein replaced the role of Crown Prince for the fourth time, naming his son Abdullah, who was now an adult, as the heir apparent. Two weeks later, on February 7, 1999, King Hussein passed away.

Upon King Abdullah II’s ascension to the throne, complying with his late father’s wishes, he appointed his younger half-brother, Prince Hamzah, as Crown Prince of Jordan. 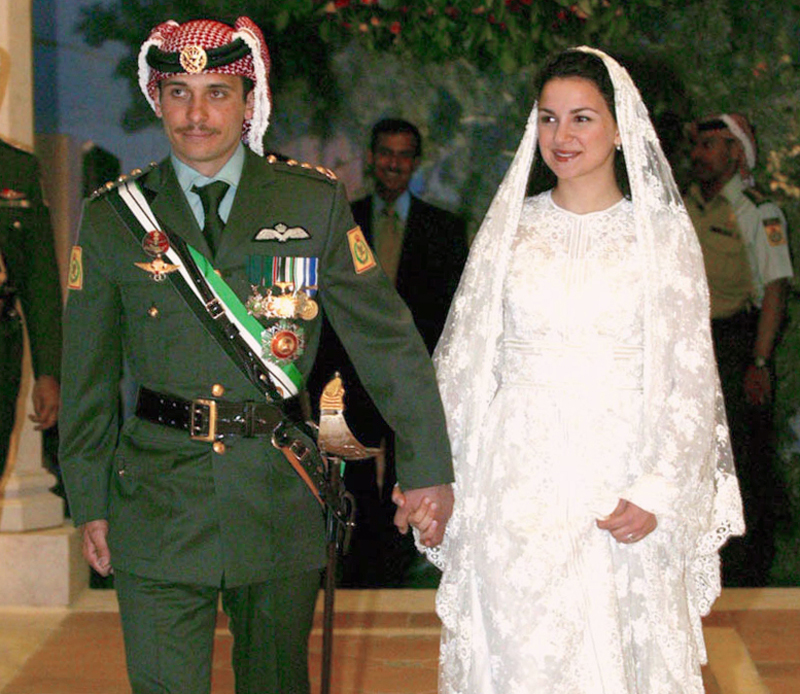 However, six years after becoming king, His Majesty removed the title of Crown Prince from his brother on November 4, 2004.

Per the BBC, Abdullah II wrote a letter to his “dear brother” Prince Hamzah, which was read out on Jordanian television at the time, stating that he was a “sincere Jordanian soldier, keen to selflessly perform the call of duty”. However, the monarch stated that he wanted to free his brother from the role of Crown Prince as it had “restrained” him.

While King Abdullah did not officially appoint a new Crown Prince straight away, it’s stated in the constitution that the throne is passed to the eldest son of the monarch unless stipulated otherwise.

Five years after Prince Hamzah’s removal from the role, King Abdullah’s eldest son Prince Hussein was named Crown Prince of Jordan on July 2, 2009. He was 15-years-old.

Under the reign of King Abdullah II with the help of Crown Prince Hussein, they have both brought prosperity not just to Jordan, but to the entire region.