The new female-focused league was set to launch in the Kingdom earlier this year, but had a lengthy postponement due to the global COVID-19 pandemic.

However, the new league is now officially underway being run by the Saudi Sports for All Federation (SFA).

The new league includes a total of 24 teams with over 600 players. And the teams are located in three different cities in the Kingdom – Dammam, Jeddah and Riyadh.

Per the SFA, the new women’s league aims “to empower women and to encourage them to become active and to participate in sports at the community level”. 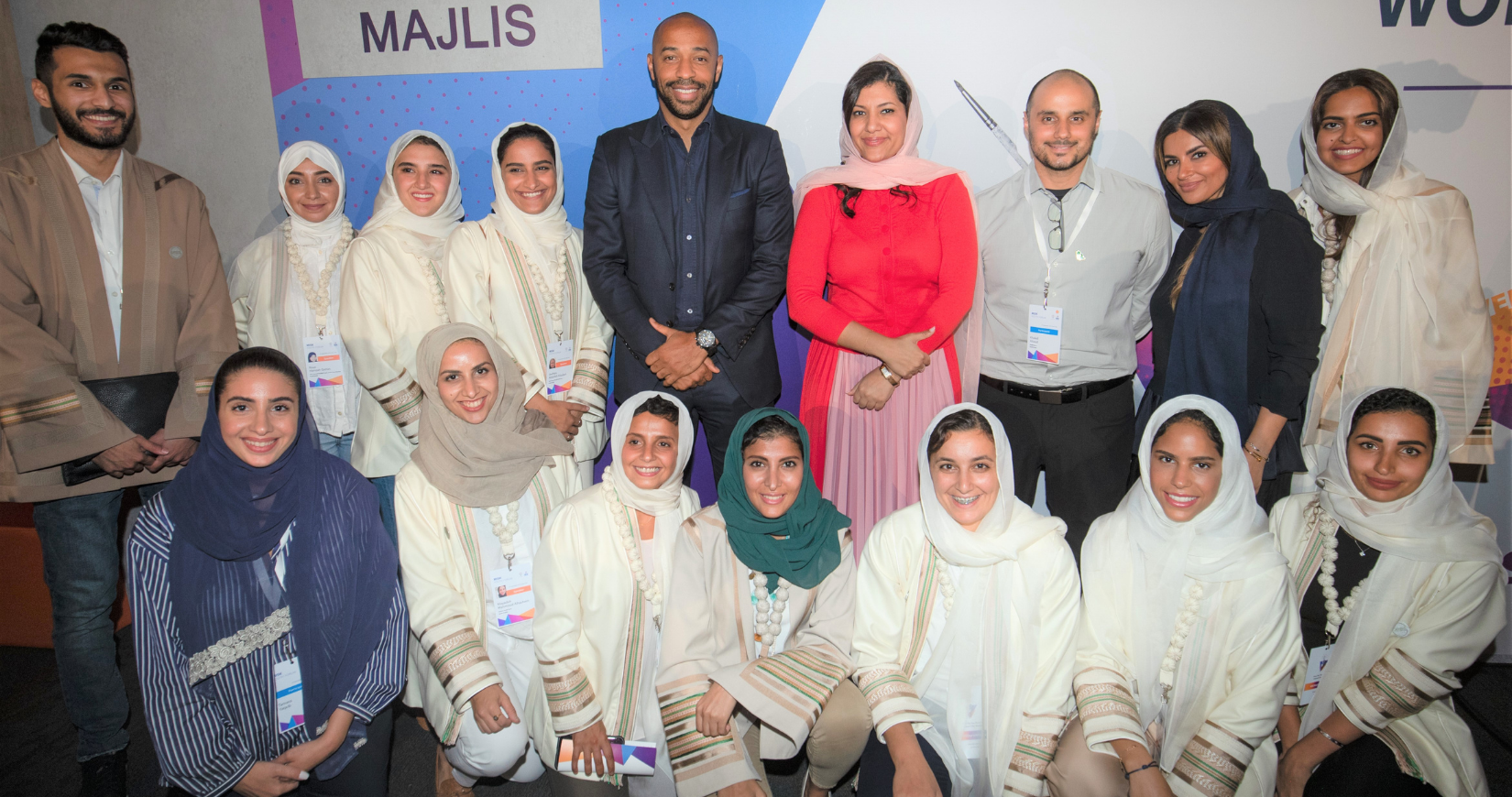 Above: The Saudi Greens team

It was only two years ago that women in Saudi Arabia were allowed to attend sporting events in public stadiums.

Since this history-making moment in 2018, the attitude towards women in sport in the Kingdom has transformed. At the forefront of the pivotal shift in the country is the Saudi Greens Team, which became the first Saudi women’s team ever to join an international event.

In 2019, the Greens competed in the Global Goals World Cup (GGWCup) – a tournament that was launched to champion the role of sport in achieving the United Nation’s Sustainable Development Goal (SGD) No. 5.

In September’s – ‘The Power Issue’, Emirates Woman discussed the shift for women in sport in the Kingdom with Shaima Saleh Al-Husseini, Managing Director for the SFA.

“Everything has improved by leaps and bounds for women in sport in Saudi,” she said. “There are now dedicated programs to foster women in sport, and in our case, at the community level, to turn athletics and physical activity into a daily habit for girls from a very young age.

“There’s now huge support for elite women athletes as well; as I am sure you know there was not before.”

It’s another great step in the right direction for women in sport in the Kingdom.