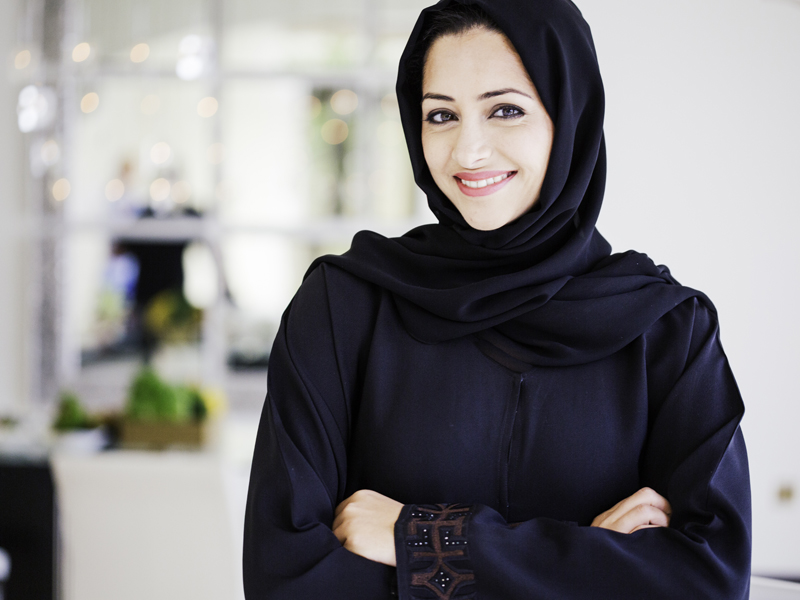 The Dubai Women Establishment (DWE) has met to discuss the organisation’s next five-year development strategy for 2017-2021.

In the same meeting, the group also reviewed the achievements made by the DWE in the past years, and the progress made towards implementing the vision of Sheikha Manal bint Mohammed bin Rashid Al Maktoum, President of the UAE Gender Balance Council, President of Dubai Women Establishment.

WHAT DOES THE DUBAI WOMEN ESTABLISHMENT HAVE IN STORE?

The DWE’s five-year plan is focused on promoting the skills of Emirati women, as well as enhancing their capabilities within the UAE.

They plan to make more progress on integrating women into the UAE’s developmental process, as well as enhancing their status and leadership.

After the Global Women’s Forum Dubai 2016 was held in February, a dialogue has since been established on critical women’s issues.

What The National Dress Means To Me

This UAE Company Is Upping Its Maternity Leave To Empower Women

HOW FEMALE-FRIENDLY IS THE UAE?

The UAE is a prime example in terms of gender equality.

There are female ministers in the government, women have the right to vote, and the UAE is even getting its own all-female police force.

The UAE also employs a Gender Inequality Index, which is issued annually by the United Nations Development Programme, and is a measurement of gender disparity (the unequal treatment or perceptions of individuals based on their gender).

Founder of The Hundred Wellness Centre, Emirati woman Asma Hilal Lootah spoke to Emirates Woman regarding gender in the UAE, saying: “There are a lot of misconceptions around the world that as a Muslim, Arab woman we have to follow the men, we have to walk behind the men…

“I don’t think this is the case in the UAE. We are even walking in front of the men. In the UAE, I’ve never had to fight for equal pay.”

WHAT DID THE VICE-PRESIDENT OF THE UAE GENDER BALANCE COUNCIL HAVE TO SAY?

HE Mona Al Marri, Vice President of the UAE Gender Balance Councul and Chairperson of the Board of Dubai Women Establishment spoke on the group’s progress, saying: “DWE’s achievements reflect the creative spirit behind its projects aimed at promoting women’s participation and leadership in development.

“These projects, which have made an impact not only in the UAE but regionally as well, have encouraged us to launch further such initiatives.

“Enhancing women’s capabilities through innovative initiatives continues to be a top priority for us.