The Atlantis Is Getting A Whopping Dhs360 Million Makeover 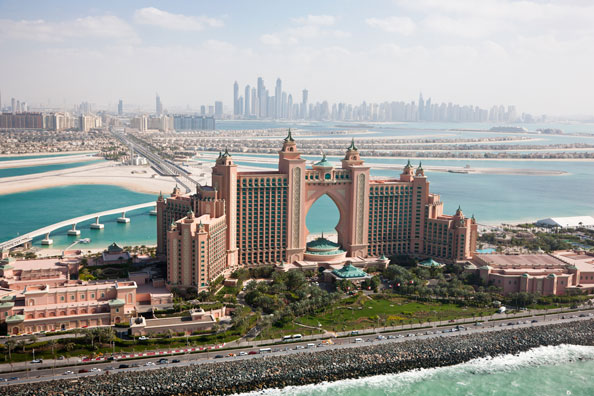 They’ve been inhabited by everyone from Bollywood legend Shah Rukh Khan to reality star Kim Kardashian (who even made off with a little souvenir).

And now Atlantis The Palm’s celebrity-friendly rooms and suites are set to get a new lease of life with an ambitious US$100 million (Dhs367 million) makeover.

Over the next three years, the five-star hotel’s 1,539 rooms will be refurbished to “deliver a fresh look and feel”, the Palm Jumeirah hotspot said in a statement.

Read:
Dubai Is Getting Its Very Own Dhs12 Billion French Riviera-Inspired Suburb
These Are The Best Fashion Discounts You Can Score In The Next 72 Hours… 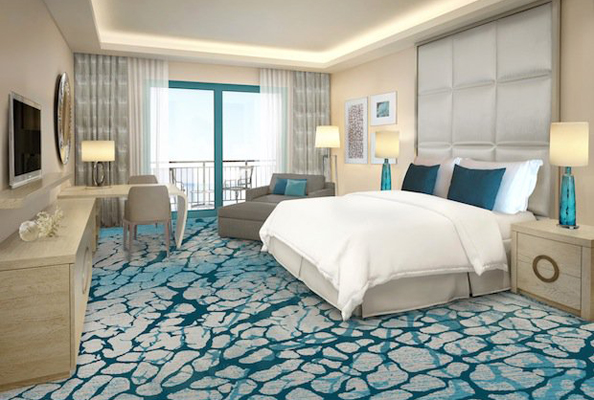 The new-look rooms will feature sea-inspired printed carpets, hints of coral in the colour scheme, and 49-inch flat screen TVs.

The balconies and bathrooms won’t be forgotten either, with the latter getting Greek Didyma marble sinks and free-standing tubs.

The interior redesign is being carried out by UAE-based studio WA International, which has also worked on Dubai’s The Westin, One & Only The Palm, and Address Downtown (so we’re expecting something pretty swanky).

The refurbishment – which kicked off last week – will be rolled out at a rate of 50 rooms and suites a week (so you could end up staying in a brand-new room sooner that you think).

The whole project is slated to be finished in 2019, but all-day dining restaurant Kaleidoscope (which is also getting an upgrade) is expected to reopen in September 2017.

The Palm resort’s rooms aren’t the only thing getting a makeover too, with the hotel’s Nasimi Beach, Ayamna Bar and The Imperial Club also set for a redesign in the near future.

Read:
HH Sheikh Mohammed Hit Up This New Dubai Market Over The Weekend
The 10 Dreamiest Looks You Need To See From Elie Saab’s Latest Couture Show

The revamped rooms should all be finished the same year as the Atlantis’ second Dubai location, the Royal Atlantis Resorts and Residences, is due to open. 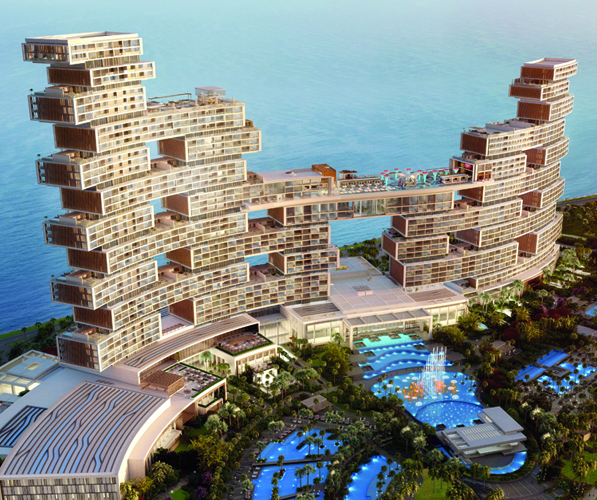 The 43-storey complex, made up of 795 rooms in the resort wing and 231 units in the residences wing, is looking to be finished by the third quarter of 2019, and will be one of the tallest towers on The Palm when complete.

Interested? Well, the price of a two-bedroom unit starts at around Dhs7.65 million, going up to Dhs37.5 million for a penthouse… so we’ll just be living in one in our dreams for now.