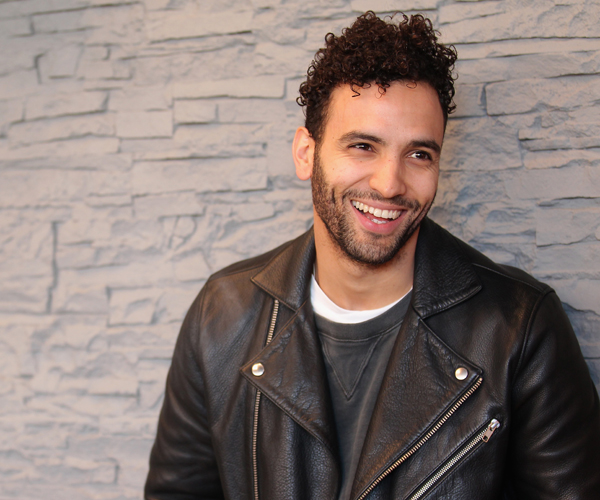 He wasn’t our favourite Disney character… but after this live-action reboot, he might be.

Marwan Kenzari is in negotiations to take on the role of villainous Jafar in Guy Richie’s remake of Aladdin, according to reports.

Read:
Our Favourite A-List Gowns By Arab Designers From 2017 So Far…
Everything You Need To Know About The Real-Life Aladdin And Jasmine

Considering the cartoon Jafar looks a little older than 34-year-old Kenzari, his appointment has taken fans by surprise (but in a very good way)…

This is Marwan Kenzari.
He will play #Jafar in the upcoming live-action remake of #Aladdin.
Let’s all just take a minute. pic.twitter.com/lVYHDLSx22

The casting of the Hague-born star, whose parents are Tunisian, should also help quell complaints that Disney has failed to cast enough Arab actors, which began after British-Indian singer Scott was announced as Jasmine.

Kenzari, who will appear in Kenneth Branagh’s remake of Murder on the Orient Express later this year, reportedly speaks Arabic, Dutch, French and English, and can also be seen in 2016’s Ben-Hur. 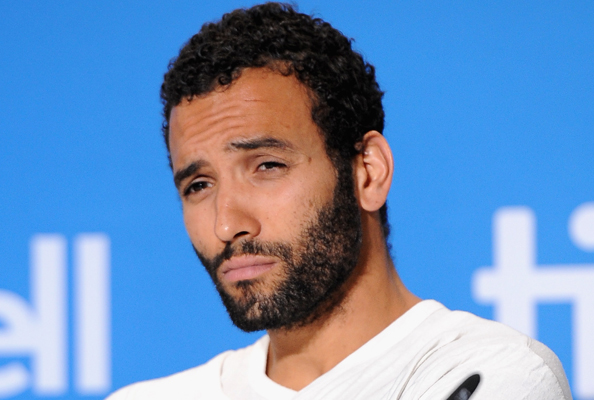 Filming for the highly-anticipated film based on the 1992 animated movie is due to begin this month, following a lengthy search for its lead stars.

Both Disney and Ritchie were determined to find leads of Middle Eastern or Indian descent, as the film is set in the fictional Middle Eastern city of Agrabah.

A global casting call was launched in March to find stars who not only looked the part, but could also act and sing. According to The Hollywood Reporter, around 2000 actors and actresses read for the roles of Aladdin and Jasmine.

Read:
This Muslim Beauty Queen Made History After Refusing To Wear A Bikini On Stage
Our Favourite A-List Gowns By Arab Designers From 2017 So Far…

British actors Riz Ahmed and Tom Hardy were reportedly considered to play Jafar, but Disney decided it wanted a lesser known actor for the role.

The tale of a plucky street urchin turned faux prince will also star Men In Black actor Will Smith in the role of the Genie, and Nasim Pedrad as a handmaid to Princess Jasmine