Is Kim Kardashian To Blame For The Rise In Teen Plastic Surgery In The UAE? 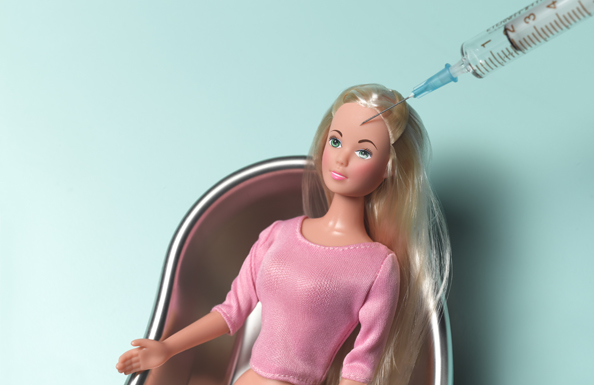 The increasing demand for plastic surgery among teenagers and university students is being cited as a major contributor to the growth of the UAE’s cosmetic surgery industry.

According to a 2015 report by the Dubai Health Authority, Dubai has the highest ratio of plastic surgeons per capita in the world, hosting 50 doctors for every million people.

However, no longer a trend among the rich and middle aged, in a statement issued by Vasilica Aestetics, young people accounted for 15 per cent of those seeking plastic surgery in 2013 – a number that is continuously on the rise with one surgeon claiming to have patients as young as 13 requesting work. 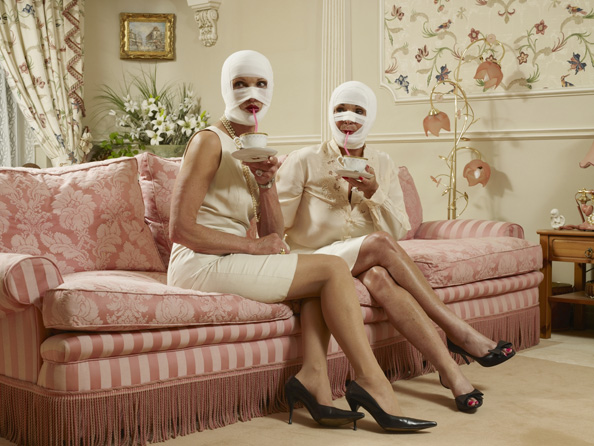 Plastic surgery is no longer associated with middle-aged rich people

The UAE is fast becoming a surgery hotspot, as internationally renowned surgeons set up extensions of their practices in Dubai. Vasilica Roxana Baltateanu, Co-Founder and Managing Director of Vasilica Aesthetics, said the growth of surgery in the industry is in line with the region’s design to be a medical tourism destination.

“The growth consolidates the Middle East’s move to become a medical tourism destination,” she explained. “The UAE in particular is now focused on developing its healthcare segment and has already started on building specialised healthcare cities and other major hospital projects that will attract more medical tourists.”

Though increase in demand has brought specialism, critics warn that this also spreads body image anxiety. Treatments that are popular amongst youngsters include breast augmentation, liposuction, ear correction, rhinoplasty and acid hyaluronic fillers like Juvaderm and Restyline, most of which are highly invasive. 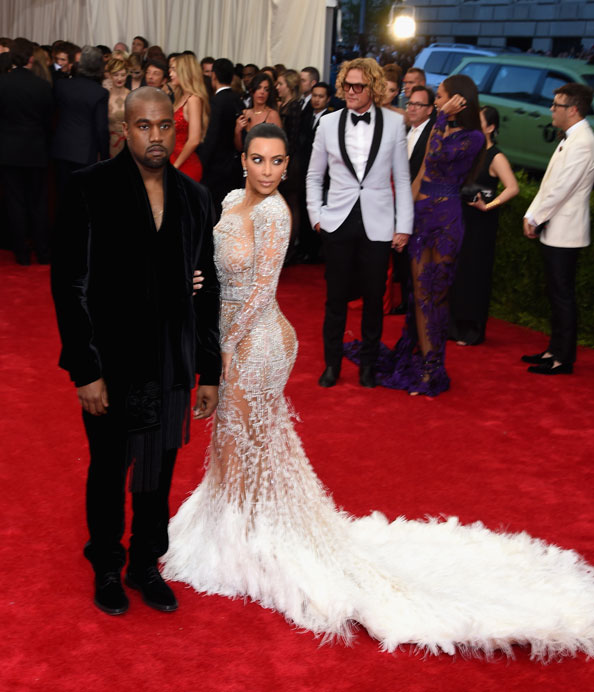 Thanks to the likes of Nicki Minaj and Kim Kardashian, the belfie fad (bum selfie) has seen an increase of bum lifts, with the demand for silicone butt implants doubling since 2013. In fact, according to Edwina Viel from the London Centre for Aesthetic Surgery (LCAS) in the Gulf, butt implants are one of the most popular surgeries among women in the Middle East.

One of the most popular treatments is called “The Organic Bottom”. Edwina’s husband, plastic surgeon Dr Maurizio Viel says: “This is using the patient’s own fat, usually taken from the abdomen area, and injecting it around the bottom area to enhance or to shape it. This looks and feels very natural, and it’s a sought-after procedure because it is the patient’s own ‘organic’ parts so there is no allergic reaction. It’s extremely popular procedure in the Middle East.”

Another trend is the “Mummy Makeover” with mums requesting breast corrections and tummy tucks to restore their bodies to it pre-baby shape.

Read: How These Collagen Smoothies Will Make You Look Younger

From the requested trends alone it seems society and media are yet again placing unhealthy expectation son women. Perhaps the issue should be dealt with by promoting a positive body image, rather than plastic surgery.

Vasilica Aesthetics says every case is different, which is why it’s so important to seek professional advice from certified experts before going ahead with a procedure.