Taylor Swift Has The Best Birthday Party, Like Ever! 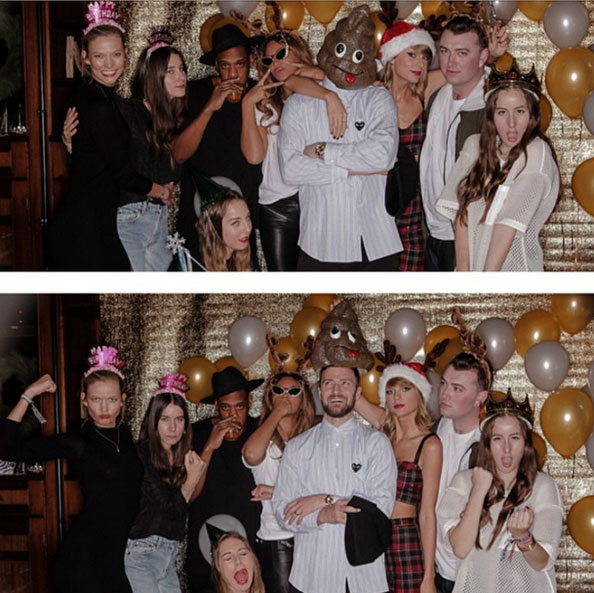 It’s official, Taylor Swift is the most love woman in showbiz. Proving her status as Ms popular, the blonde singer celebrated her 25th birthday with the who’s who of the music industry with Beyonce, Jay-Z and Justin Timberlake all flocking to Taylor’s New York apartment for an A-list filled celebratory bash.

It was the type of party that dreams are made of with anybody who is anybody in the music and entertainment industry – as well as Jay-Z, JT  and Beyonce, British hit maker Sam Smith, actress Emma Roberts,TV star Kelly Osbourne, kooky girl band HAIM, models Chrissy Teigen and Jaime King, singer Nick Jonas and his girlfriend Olivia Culpo were also in attendance –  letting their hair down at Taylor Swfit’s Tribeca pad. Also making an appearance was Girls star Lena Dunham, who gifted the pop star a quirky cat necklace, and, of course, her best pal, Victoria’s Secret model Karlie Kloss. 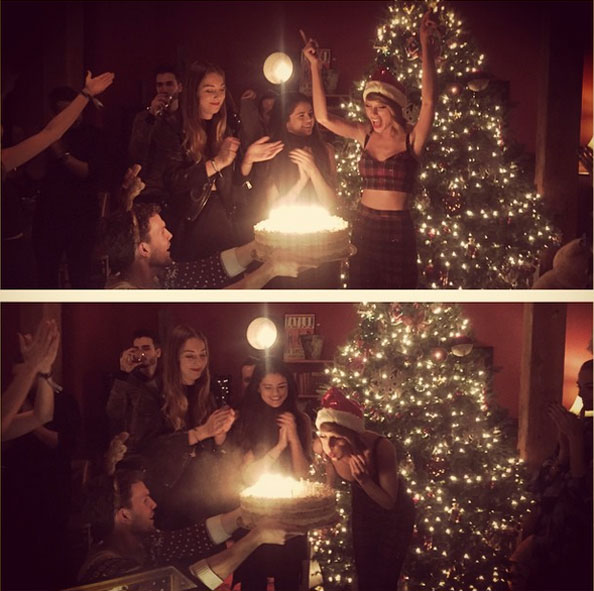 Taylor blows out the candles on her birthday cake 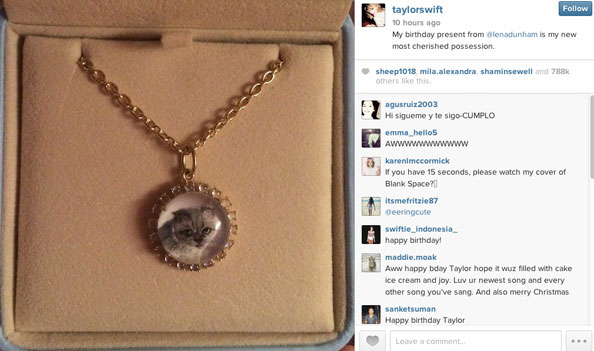 Taylor started off her celebrations last night at the New York City Jingle Ball where she performed during a festive concert. Clearly in the celebratory mood she encouraged the crowd to scream loudly in honour of her birthday. While most December babies hate having their birthdays so close to Christmas it seems Taylor knows how to make the most of the season of merriment,and why not? It has been a very successful 2014 for the singer. 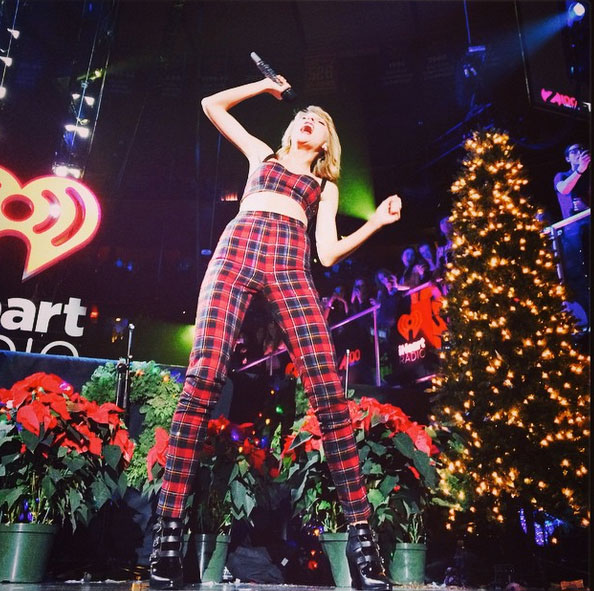 The 25-year-old has a net worth of almost US$200 million – US$64 million alone was made between January and July 2014. Here new album 1989 (made after her year of birth) sold over 1.3 million copies in the first week of its release. The album was the first to go platinum in 2014, and has remained at the top of Billboard’s albums chart for the last five weeks. 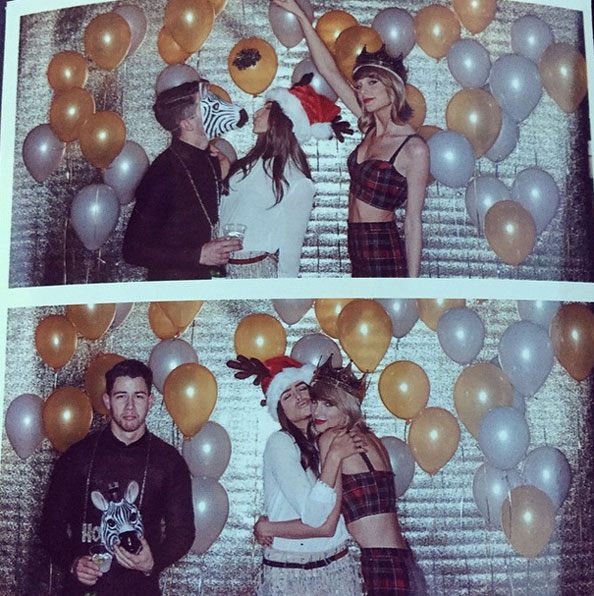 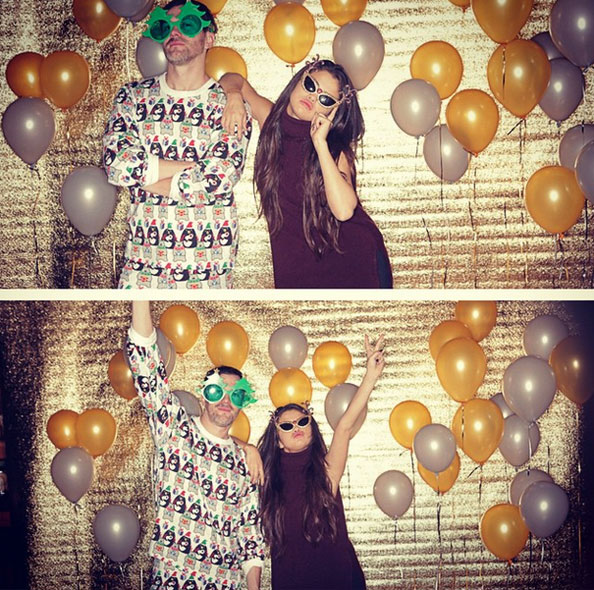 Proving to be mature in her young years, Taylor has invested a lot of her money instead of frittering her millions away. She owns US$86 million worth of real estate including a waterfront mansion in Rhode Island, a three bedroom house in Beverly Hills, and a Tribeca penthouse. She’s certainly one smart cookie. 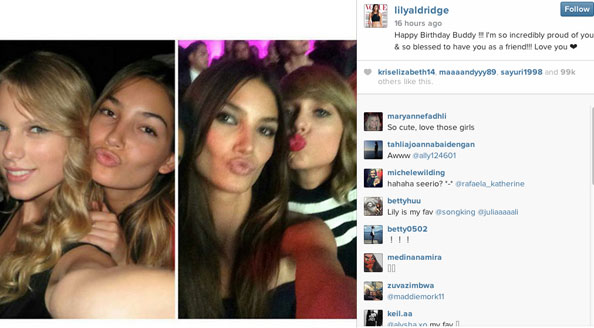 That said, one of the biggest highlights of her year would have to be soul legend Aretha Franklin singing happy birthday to her. No wonder Taylor stated #bestbirthdayEVER.”