Swedish Model With BMI Of 17.5 Told She’s ‘Too Big’ For The Industry 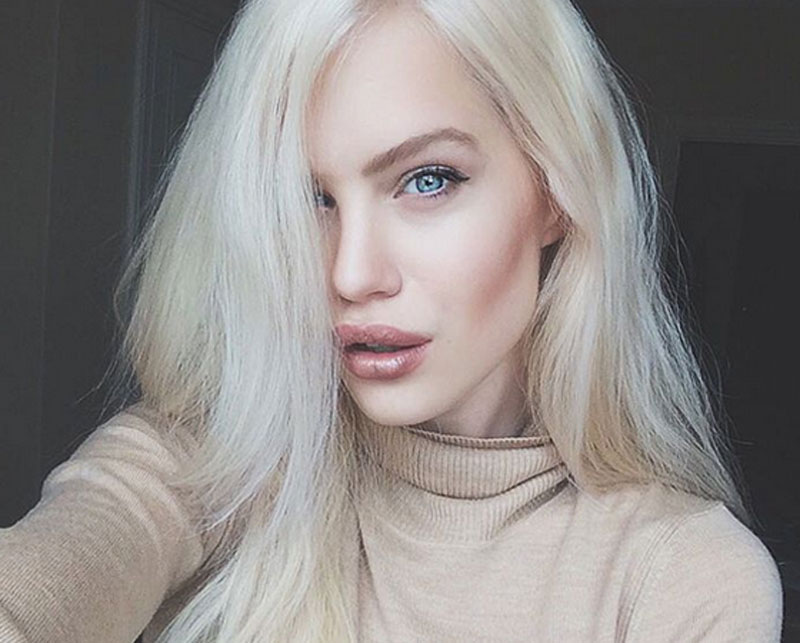 A 19-year-old model with a BMI of just 17.5 has hit out against the industry’s impossible standards, after being told she is “way too big” to work. Filming herself standing in a bikini in front of a mirror, Agnes Hedengård said she was speaking out “to show everyone that a big part of the model industry thinks this is too big… you should not look like this. It’s absurd and I hate it.” Her video has already been viewed over 1.5million times on YouTube.

At 5ft11ins tall, with platinum blonde hair and a slender figure, Agnes Hedengård looks every inch the willowy, Nordic ideal. But according to the teenage model, she can’t get work because she’s “way too big”.

The model has a Body Mass Index of 17.5 – below average according to World Health Organisation guidelines. But apparently it’s not slim enough to satisfy the standards of the industry. “They think my butt is too big, they think my hips are too wide,” Agnes says in a video posted on YouTube. “It’s absurd and I hate it,” she adds. 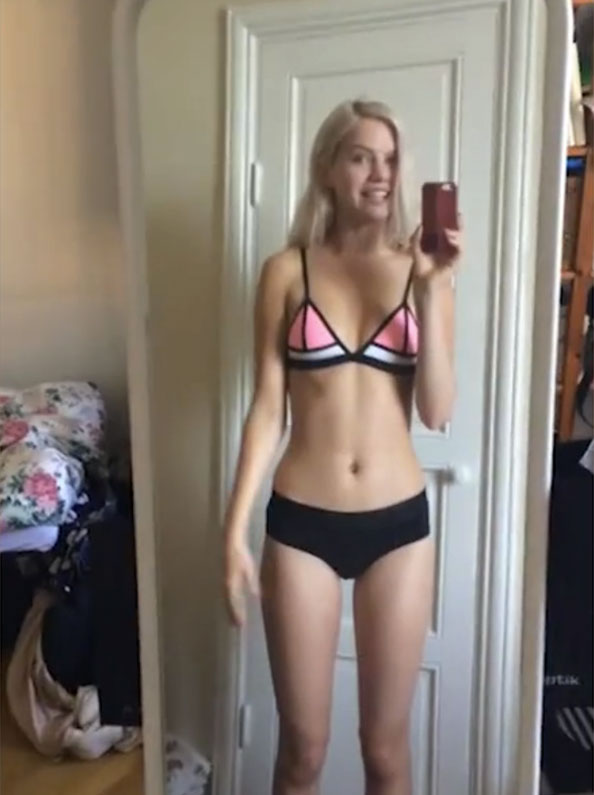 “According to the industry, you cannot look like this”

Agnes, who has been a model since the age of 15 and came third in the TV show Sweden’s Next Top Model, says her bookings have dried up and that she has had to give up modelling full-time. She is now understood to be working in a shop in Stockholm.

“According to the modelling industry, you cannot look like this,” she says in her video. “I have been in contact with big agencies and clients that really want to work with me, but as soon as they get hold of my measurements, it’s a whole other story.” 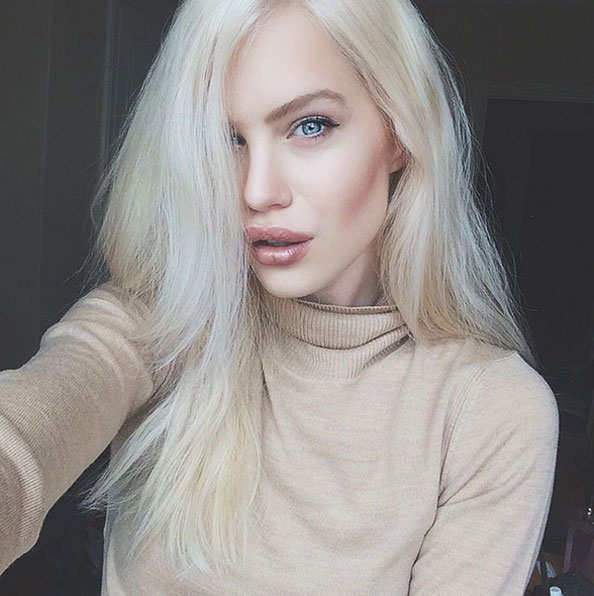 “It’s absurd and I hate it” 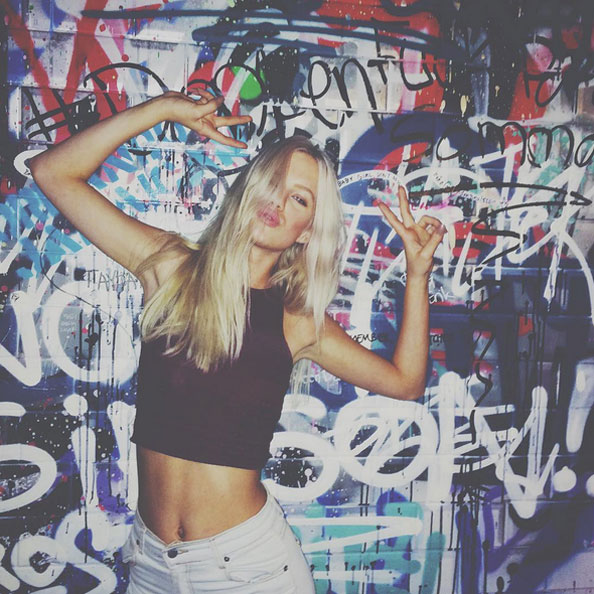 “Too big to work”

The teenager said she wanted “to show everyone that a big part of the model industry thinks that this is too big. You should not look like this”.

Agnes ends her speech with the message: “Love yourself, and don’t let anyone tell you any different.”

Her original YouTube video has been seen over 1.5million times, and the model’s Instagram account has been flooded with supportive messages from fans calling her “an inspiration”.