The Middle East’s Most Stylish Royals 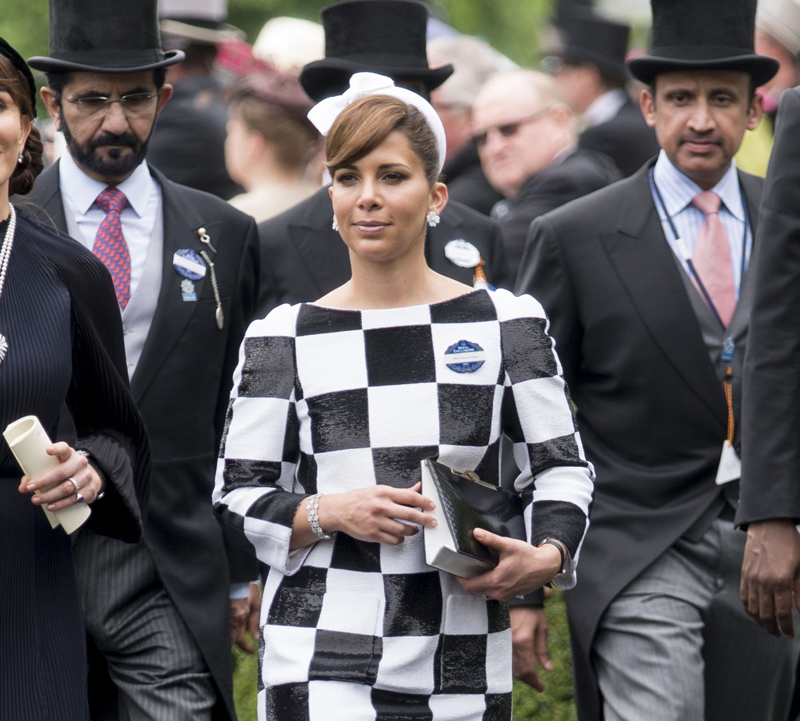 Ok, you may think us biased here, but the royal women of the Middle East are among the most beautiful and stylish in the world.

From regular outings to official engagements and public appearances, these ladies are as fearless in fashion as they are with their humanitarian causes. We delve into the style diaries of these inspiring women reigning with elegance and grace. 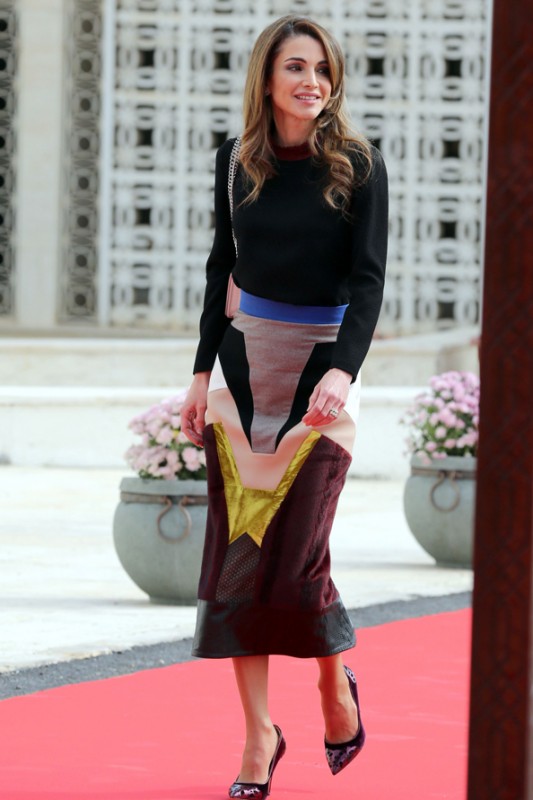 Queen Rania of Jordan is hailed as one of the most fashionable royals in the Middle East. The glamorous royal is known to favour traditional kaftans and dresses, but is also know for fearless choices in her wardrobe. She is renowned for wearing well-respected designers on special occasions, including Dior and Elie Saab. 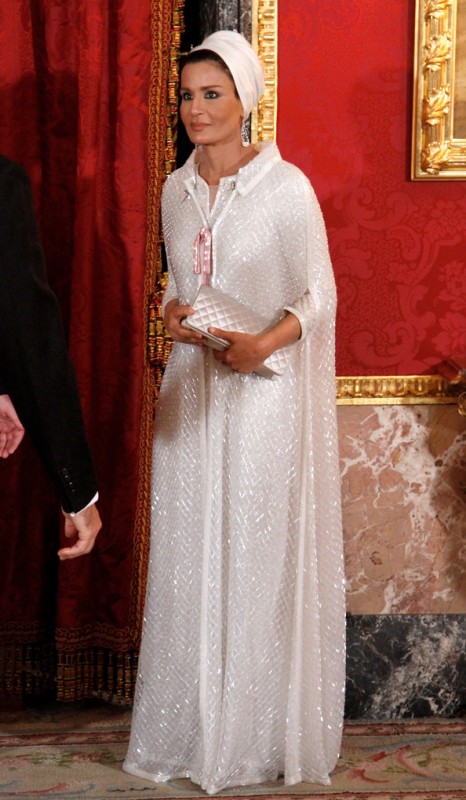 Sheikha Mozah of Qatar is the Queen of Haute Couture in the Middle East. She has been spotted wearing Jean Paul Gaultier, Alaia Couture, Giambattista Valli and Chanel at several events. The Sheikha, who has a penchant for glam turbans, is famous for customising haute couture designs to fit the modern Muslim rules of modesty. She was snapped wearing a glittering white Chanel adapted to suit her modest style during a state visit to Spain (above). 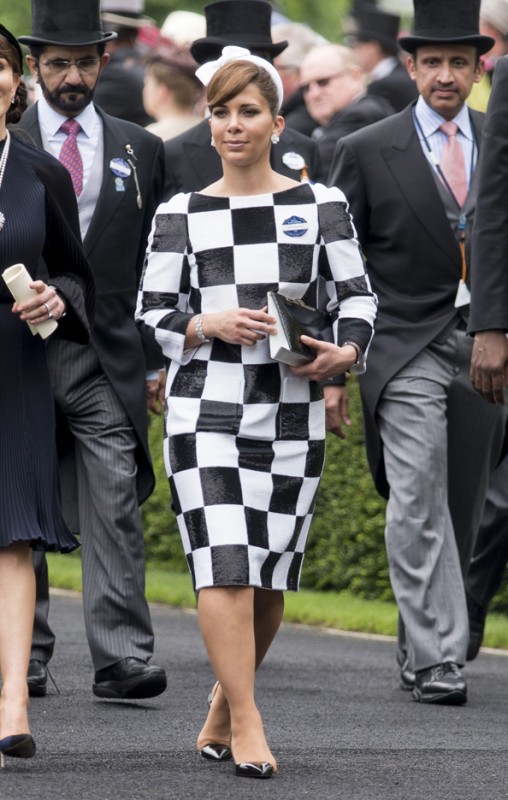 HRH Princess Haya bint Al Hussein is a devoted wife to HH Sheikh Mohammed bin Rashid Al Maktoum, Ruler of Dubai. She is a former Olympic athlete, a humanitarian and is the only Jordanian woman who holds a license to drive heavy trucks (pretty awesome). Most recently she wore an avant garde checkered dress from Louis Vuitton at the Royal Ascot. 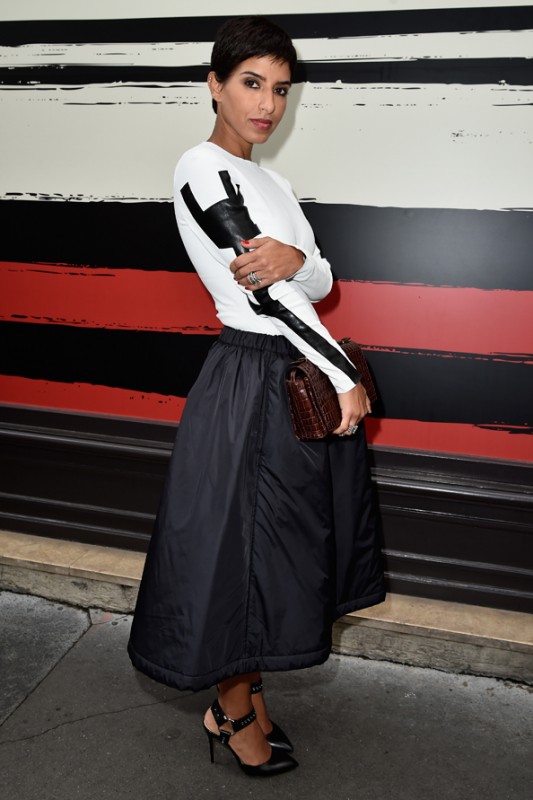 Princess Deena Abdulaziz is a Saudi princess and a fashion retailer. She owns D’NA, two members-only stores in Riyadh and Doha. She is a street style icon at Fashion Weeks and a regular guest at front rows. She is one of the most admired royals for her sense of fashion and bold personal style. 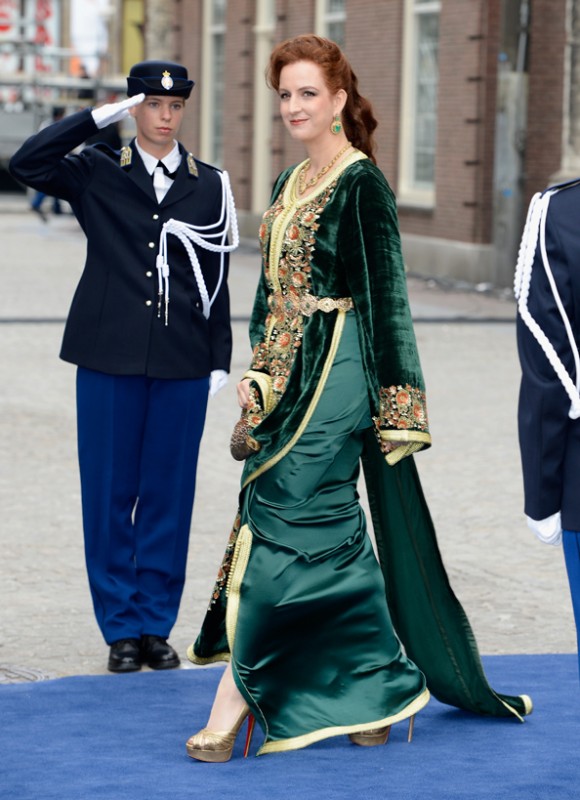 Princess Lalla Salma is the princess consort of Morocco. She wore an embellished green kaftan with gold heels during the inauguration of Dutch King Willem-Alexander. Her flame red curls matched the floral details on her dress. 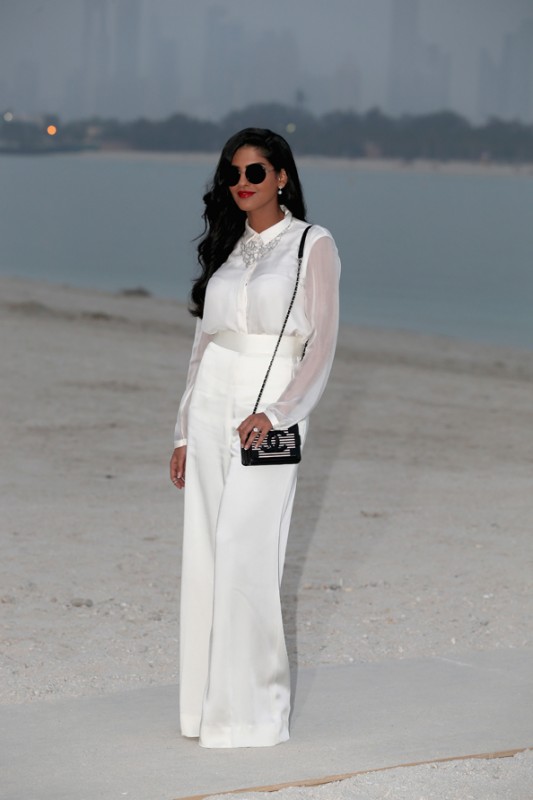 Princess Ameerah Al-Taweel is a Saudi-Arabian princess and philanthropist. She has received numerous humanitarian awards for her campaigns. She graced the Chanel Cruise show held in Dubai (above).