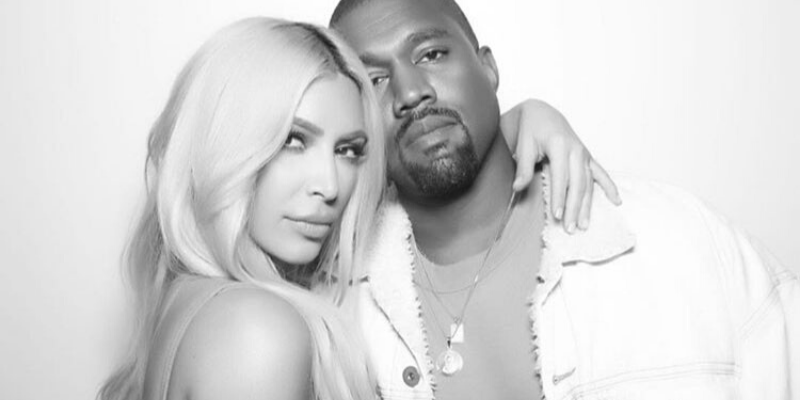 It’s been confirmed that celebrity power couple Kim Kardashian and Kanye West are set to divorce after eight years together – six of which they have been married.

TMZ reported over the weekend that divorce paperwork had been filed by Kardashian. In the court papers, the reality star has reportedly requested joint custody of their four children together and the pair are “committed to co-parenting together”.

The outlet is also reportedly a prenuptial agreement, in which both parties are not contesting.

While this may be the case, there’s a staggering amount of money involved in their divorce. 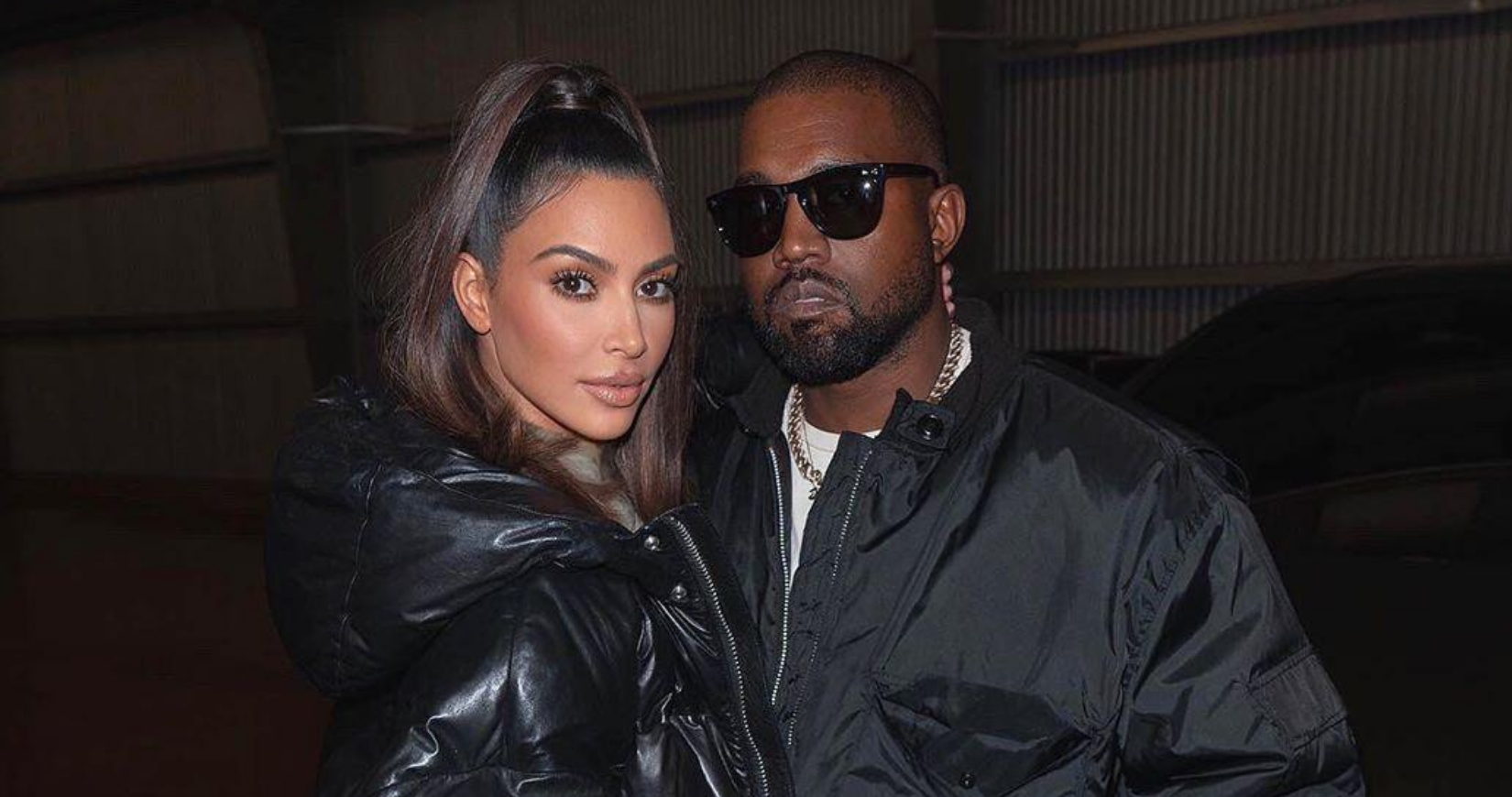 However, while the rapper is the wealthier of the two, the majority of his net worth is “tied up” in Yeezy, his clothing company, Forbes reports.

As for beauty mogul Kardashian, it’s estimated that $500 million of her net worth is also tied up within her makeup brand KKW Beauty. However, she also has amassed $250 million from her reality television show Keeping Up With the Kardashians, other brand partnerships and her partnership with Coty for KKW Beauty which is worth $200 million.

Kardashian and West also own property together including a home in Los Angeles, Miami and their Wyoming Ranches.

The pair are yet to make a public statement on the split.