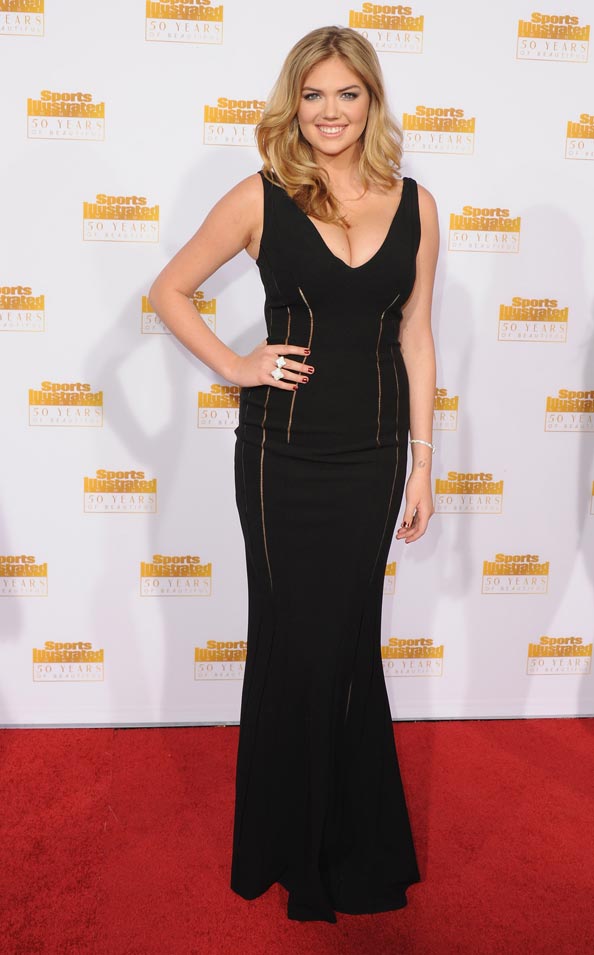 Today marks 50 years since the first Sports Illustrated swimsuit issue hit the shelves. The cover girl for the special anniversary edition is none other than Kate Upton, who has graced the front page for three years in a row. In fact, the magazine can actually take some credit to launching her career – as well as the careers of many now illustrious models. Though the official anniversary cover has been kept under wraps, according to a source Kate was “shot in a zero-gravity chamber in a silver swimsuit”.

Now a January institution, the swimsuit issue of Sports Illustrated was originally created in 1964 to fill a month devoid of sports news. Although the Super Bowl has long since occupied this gap, the swimsuit issue remains the brand’s best-seller. “It’s such a funny thing,” said former cover girl Tyra Banks. “Sports Illustrated is athletes and football and goals and home runs 11 months of the year. Then the one issue that they dedicate to models is their most popular.”

What makes the issues extra special is the publishers’ uncanny knack at picking upcoming talent. The magazine is now famous for launching and sustaining the careers of some of the world’s most iconic models. From newbies like Kate Upton to stalwart fashionistas like Naomi Campbell, many successful models were first pictured fresh-faced and hopeful in the pages of Sports Illustrated.

Let’s take a look at some of the magazine’s biggest success stories. 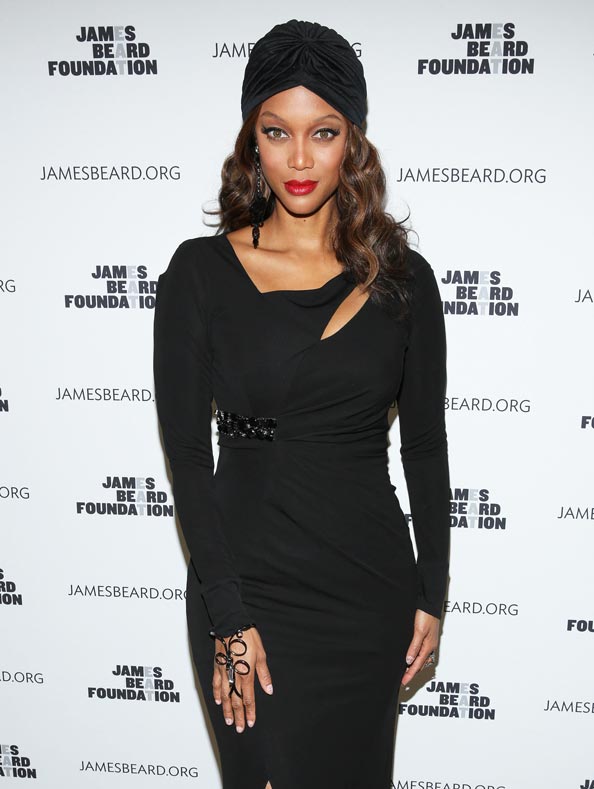 In 1996, aged 22, Tyra Banks became the first black woman to appear on the cover of Sports Illustrated. Though she began modelling as a teenager, this milestone is considered the turning point in her career. She went on to become a Victoria’s Secret Angel, creator and host of America’s Next Top Model, and is one of only seven women to regularly appear in Time magazine’s ‘world’s most influential people’ list. 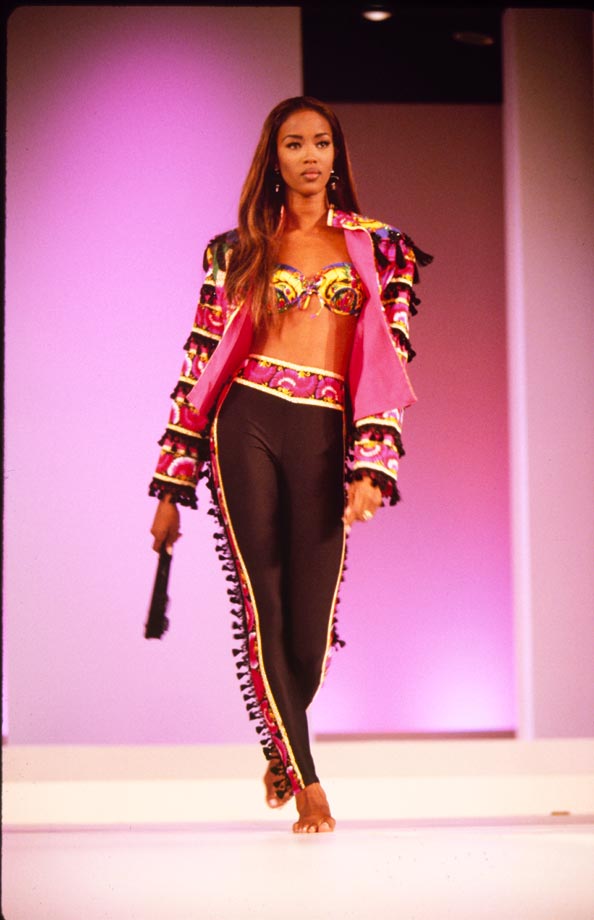 Spotted while shopping on London’s Oxford Street in 1986, Naomi Campbell soon became one of the most covetable faces on the fashion scene. After bagging the cover of British Elle (shortly before her 16th birthday), the only way was up for the young model. As she exploded in America during the early 1990s, Sports Illustrated snapped her up and she posed for the publication in 1992, before going on to dominate catwalks across the globe. 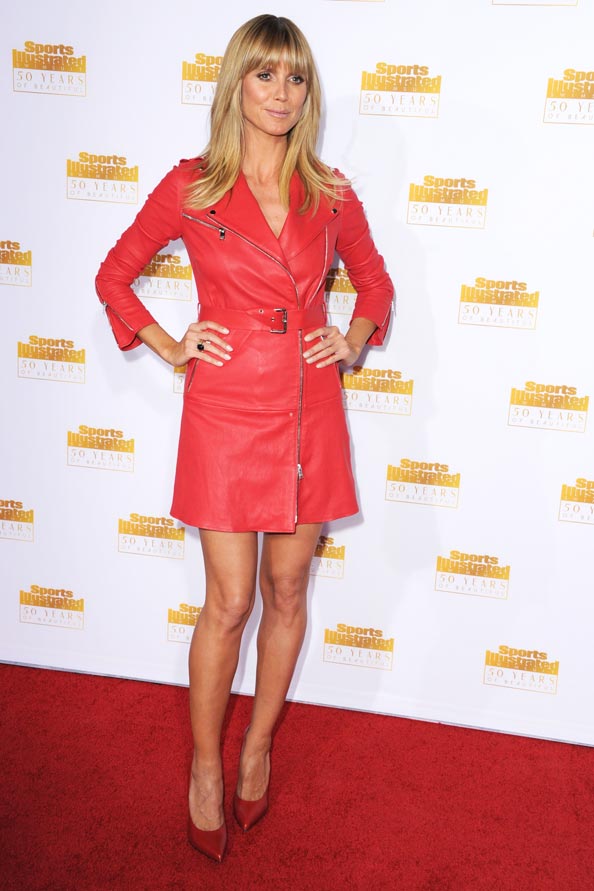 There’s a strong argument that Heidi Klum is one of Sports Illustrated’s biggest success stories, as the magazine first shot her before she was famous. Though Heidi was breaking into the modelling world, she didn’t start to become a household name, or international model, until 1998 when she donned a bikini for the magazine. 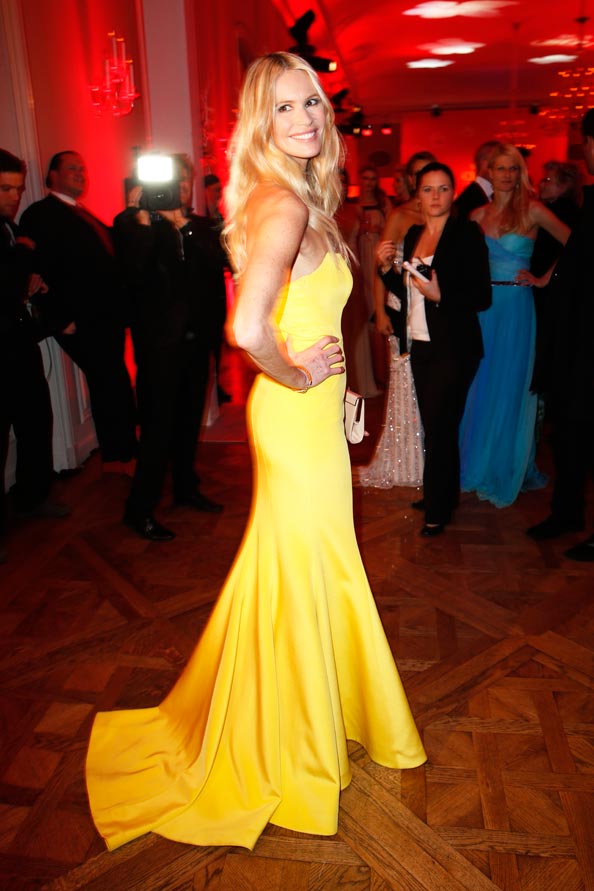 Having posed for five Sports Illustrated covers, Elle Macpherson holds the current record. It’s these sassy shots that led to her nickname The Bod’, which was a welcome diversion from the girl-next-door image she held before her first skimpy shoot in 1987. 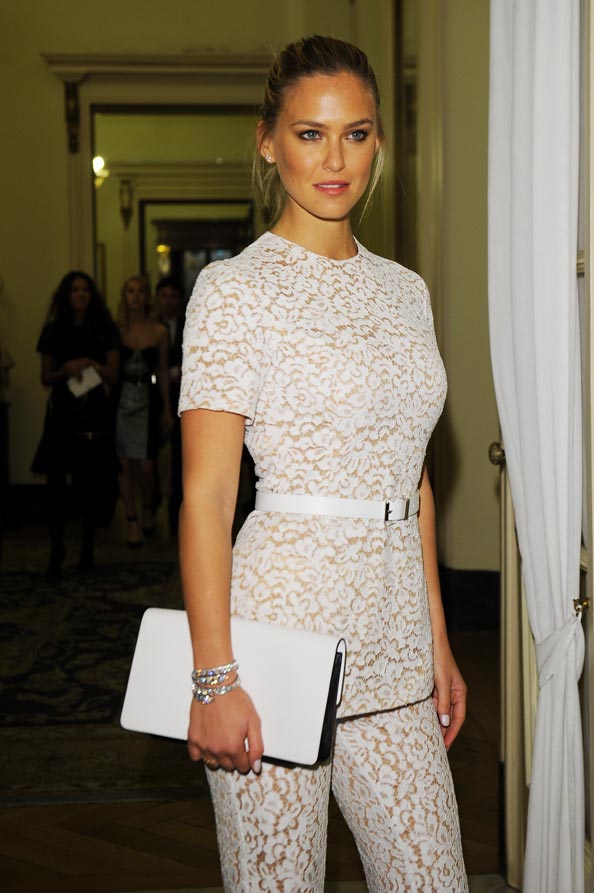 Leonardo DiCaprio’s on-again, off-again, on-again and now definitely off-again girlfriend, Bar Rafaeli, is one of Sports Illustrated’s newest discoveries. Though the beauty has been modelling since she was a child, it was her 2009 cover of Sports Illustrated that catapulted her into the public eye. She has gone on to lead campaigns for some of the world’s biggest brands and is set to host an international edition of The X Factor.