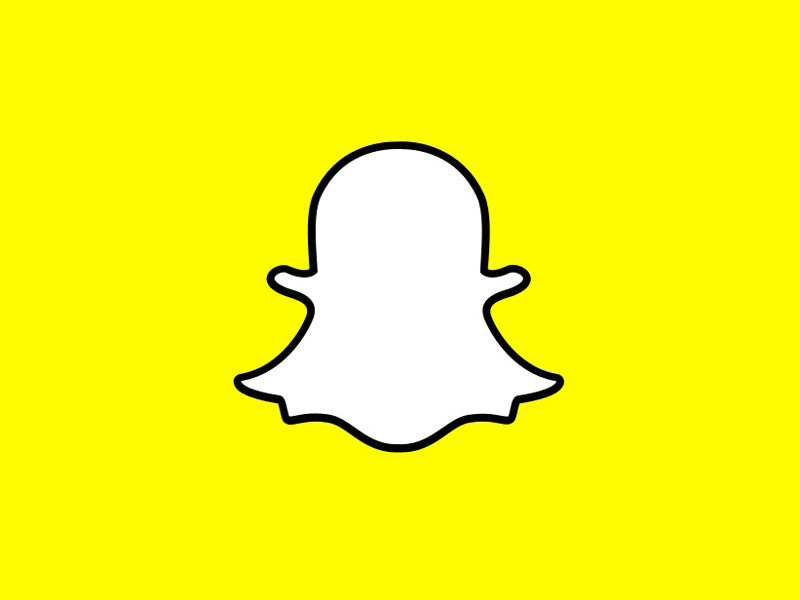 Popular among celebrities, millennials and the modern-day tech savvy alike, Snapchat is one of the most downloaded apps thanks to its communication services, which include video talks and video sharing allowing you to watch and stream live stories from around the world. However, the app’s latest upgrade services have been banned in the UAE and customers are furious.

The nation’s telecom providers du and Etisalat are facing the wrath of Snapchat fans in the region – which, in case you were wondering, is seven per cent of UAE residents – after they decided to block the app’s new features allowing users to make video and voice calls to their Snapchat contacts. A similar ban has already been in place for WhatsApp chat and also Facebook Messenger was briefly halted but is now back in action.

Read: How To Be Insta Famous

Taking to social media, angry SnapChat fans complained about the restricted access. “Why do you make everything worse?” asked one disgruntled SnapChatter. While another claimed the ban would affect families who rely on the video call service to stay in touch with loved ones.

A Snapchat spokesman said: “Video and voice calling are currently not available in the UAE due to local regulations.”

According to the Telecommunications Regulatory Authority of the UAE (TRA), Voice over Internet Protocol (VoIP) is a regulated activity in the UAE. A du spokesperson said: “Voice over internet protocol is considered part of the UAE’s regulated activities. The TRA has granted licensed operators the eligibility to provide such services across their networks. Companies wishing to provide such services should coordinate with the UAE’s licensed service providers in this regard.” Etisalat released a similar statement.

A TRA, spokesperson confirmed: “VoIP services are still a prerogative of the licensed providers who reserve the right to provide such services through their networks.”

We will keep you posted on SnapChat updates but in the meantime follow us at emirateswoman.