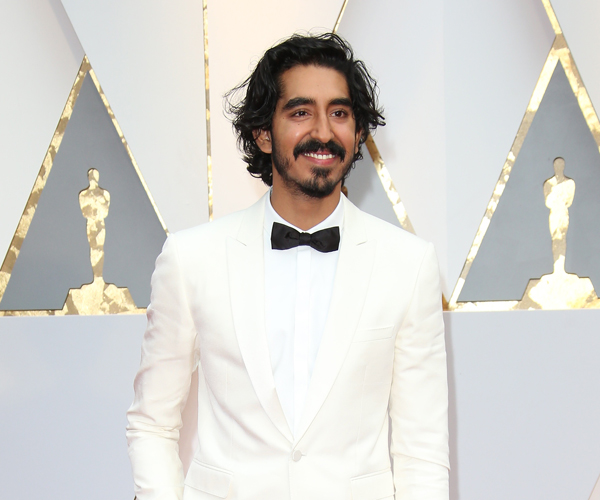 The actor is being recognised for his work with vulnerable children in India.

British actor Dev Patel, who shot to international fame in 2009 for starring in the Academy Award-winning film, Slumdog Millionaire, will be making a special appearance in Dubai next week.

The 27-year-old will be the guest of honour at the Chivas Icons event, which was launched last year to recognise individuals in the Gulf region who are making a difference in the world.

The Lion star, who has Indian parents, is being honoured for his work with the #LionHeart campaign, which provides support to the more than 11 million children who live on the streets of India.

The campaign was inspired by the 2016 film, which tells the story of a young Indian man’s long struggle to track down his childhood home after he was separated from his family as a child.

Patel said in a statement: “I am grateful for my life and the success I have enjoyed. I don’t have to worry about where I’m going to sleep, when I’m going to eat or how I’m going to protect myself. I have the freedom to make my own choices and choose my path in life.

“Unfortunately, this is not the case for millions of children in India and around the world.

“For this reason, I want to help others by telling culturally diverse stories that educate and shed light on the human condition. True success means using your own to help others who don’t have a voice or the freedom we take for granted.”

Patel will be attending the event at Dubai’s H Hotel on May 2.