Should ‘Selfie’ Really Be The Word Of The Year? | Column 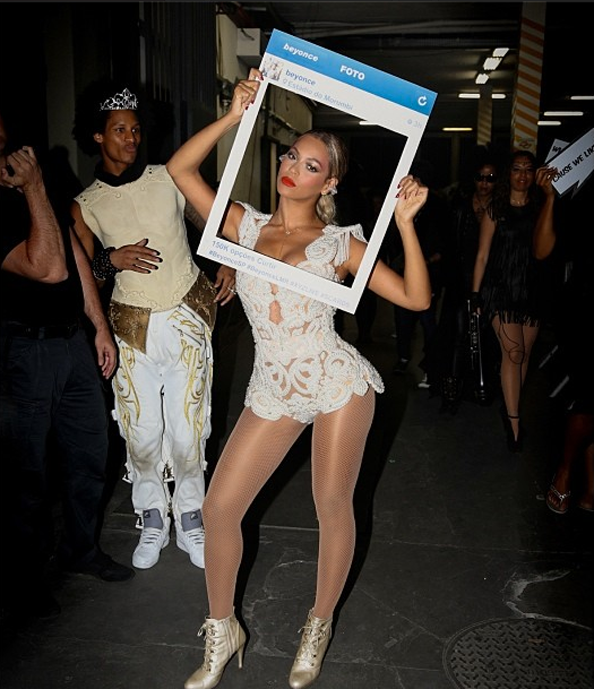 Typing the words ‘selfie’ and ‘twerk’ into a word document should make little squiggly red lines appear below. This is a reassuring sign that such words are incorrect. However, by next year two of the most popular activities of 2013 will have firmly made it into the Oxford dictionary. One little computer update and these two actions will cease to be incorrect and will have become normality. Who’s to blame? Is it celebrities?

With any cultural development there’s always a reason behind it. Let’s take ‘selfie’, the Word Of The Year according to the Oxford’s online dictionary (we kid you not). Ever since the first being caught its reflection in a shiny surface, humans have been dedicating far too much time looking at themselves. This is no new phenomenon, it dates back to cave paintings, which are said to capture and preserve images of cavemen. Fast forward the other boring bits, and a few thousand years, and it takes us to the age of social media, where certain people now feel the need to share themselves and this little snip of ‘history’ with the entire world – every hour of every day. 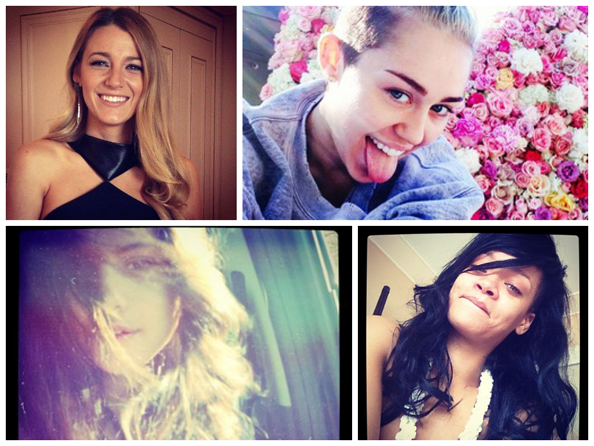 It would be okay if these said images were left to float around in cyberspace untouched, but sadly they’re not. They are fed to us every day like devastating meteorites through the likes of Facebook, Instagram and Twitter. If you’re lucky enough to escape them the next time you turn on the TV or pick up a magazine, we doubt you’ll be able to avoid Kim Kardashian’s latest pout or Miley Cyrus’ recent twerking outburst on some form of social media. Long gone are the days where inspiring professionals and people who made life-changing discoveries were celebrated – reality TV stars and socialites now top the trend lists.

So, all that said, should the blame be passed on to the media for this trend? The answer is, no. We often forget that we have a choice in what we allow ourselves to read and be fed. Instead of following Courtney Stodden (if you don’t know, don’t ask; you’re already one step ahead of the rest of us) on Twitter follow, instead, the likes of Paule Ka, who celebrate women with unique and artistic talents (read more here).

If this article leaves you with anything let it be a quote from Gandhi: “Be the change you wish to see in the world.” That doesn’t mean taking a snap of yourself and, while doing it, pulling a funny face – just to verify, of course.