Shop Direct From The Runway With Moda Operandi’s New App 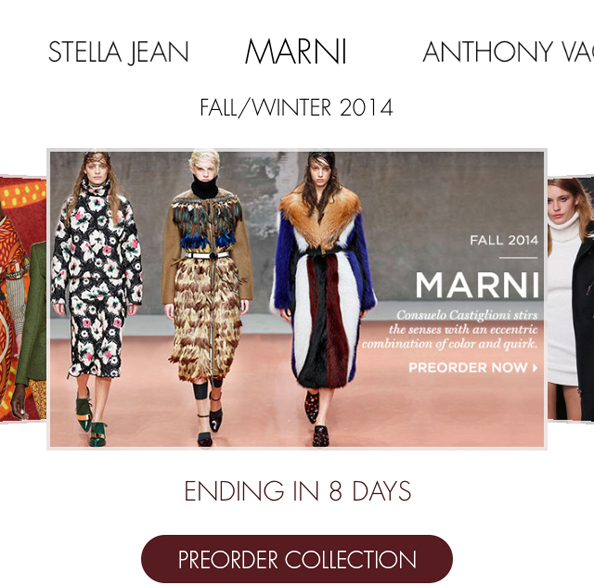 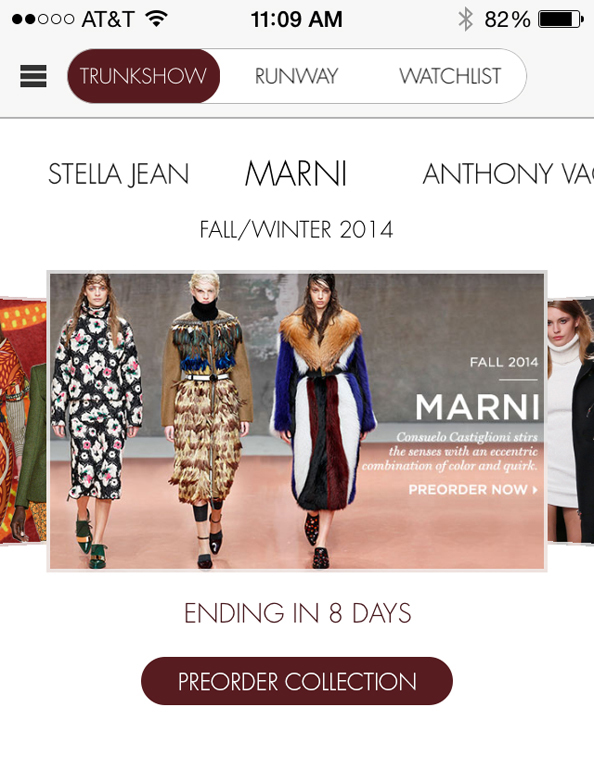 Luxury online retail site Moda Operandi has once again revolutionised the way we shop on the web, launching a fab new app, which allows us to pre-order and shop direct from the runway.

Revolutionising the way in which online luxury retail works has been the tag line for Moda Operandi ever since it launched its website back in 2011. While directly ordering runway finds isn’t actually new to the brand (you can do this on the website already), what is new is the app that allows members to pre-order looks straight off the runway before anyone else.

Confused? Let us explain. Unlike the website, the app allows the fashion savvy to highlight what they like on the runway with a simple swipe to their personalised watchlist (basically a saved items option), and, as soon as that item becomes available the Moda Operandi member will receive real time notifications allowing them to pre-order and purchase the items before anyone else.

Founded during New York Fashion Week, the idea behind the ever growing e-commerce site was to hold online designer trunk shows where clients could pre-order looks straight off the runway rather than waiting for them to become available in store. This meant that pieces that may not have even hit the stores were also available for their ever-growing list of clients. It also meant skipping waiting lists and cancelling out the risk of the item being sold out. However, the website isn’t just about preordering, for those who can’t wait there is a plethora of designer items ready to be purchased straight away. Brands include Charlotte Olympia, Oscar de la Renta and Valentino.

With some of the most inspirational and influential women in New York at the helm (Lauren Santo Domingo, who is known as one of the world’s most recognised style authorities and is a contributing editor at Vogue and Hayley Bloomingdale, who is the granddaughter to retail heiress Betsy Bloomingdale. Indre Rockefeller, recently left the brand to take on the role as US President at of Spanish brand Delpozo) Moda Operandi is set to continue to grow and flourish.

To be one step ahead on the fashion front, download the app visit here.