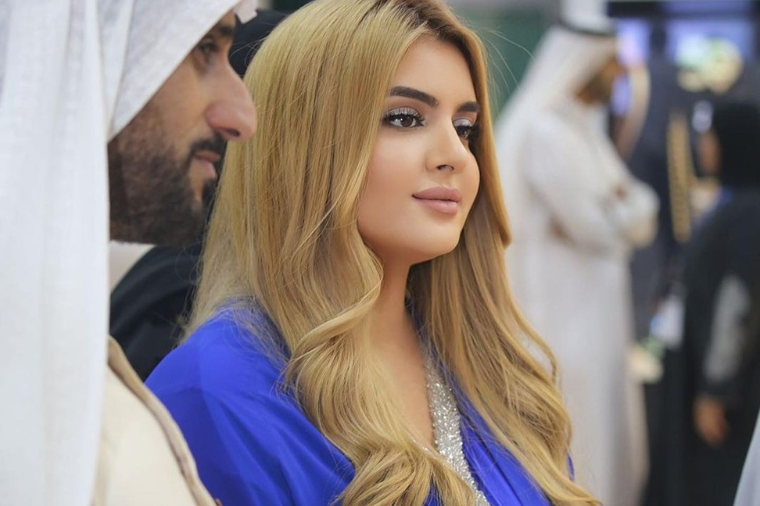 Her Highness Sheikha Mahra bint Mohammed bin Rashid Al Maktoum is known for her sartorial choices and this was no different for her most recent public appearance.

The daughter of His Highness Sheikh Mohammed bin Rashid Al Maktoum, the Vice President and Prime Minister of the UAE and Ruler of Dubai, attended the 50th edition of the Watch and Jewellery Show Middle East in Sharjah on Friday.

For the showcase, Her Highness made a statement stepping out in a royal blue abaya which featured silver detailing.

At the exhibition, which took place at the Sharjah Expo Centre, Sheikha Mahra explored the hundreds of local and international exhibitors showcasing their pieces from all around the globe.

Her Highness was welcomed to the exhibition by Saif Al Midfa, CEO of Expo Centre Sharjah, as well as many other attendees of the convention.

The Watch and Jewellery Show Middle East was first launched in 1993 and takes place bi-annually in April and October each year. This most recent showcase of the exhibition marked its 50th edition, attracting more than 60,000 visitors globally.

Take a look at Sheikha Mahra’s visit to the showcase below. 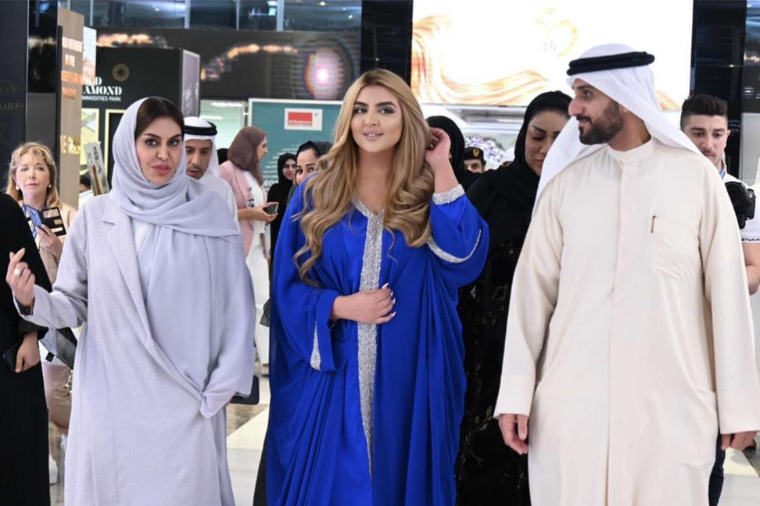 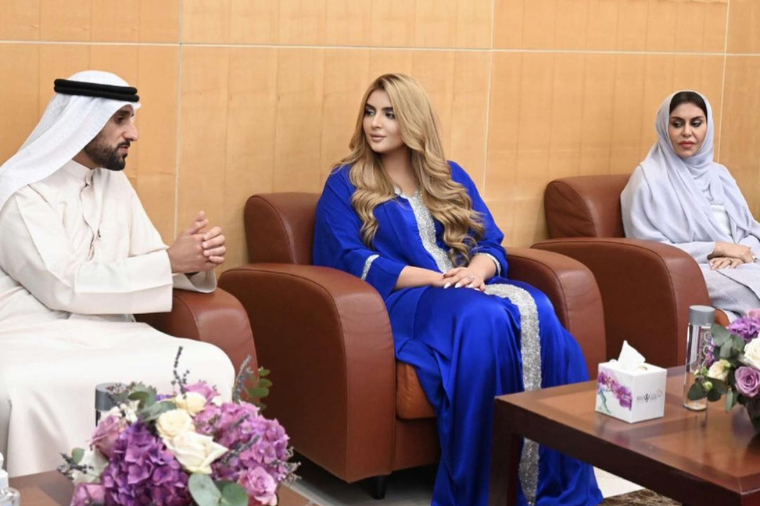 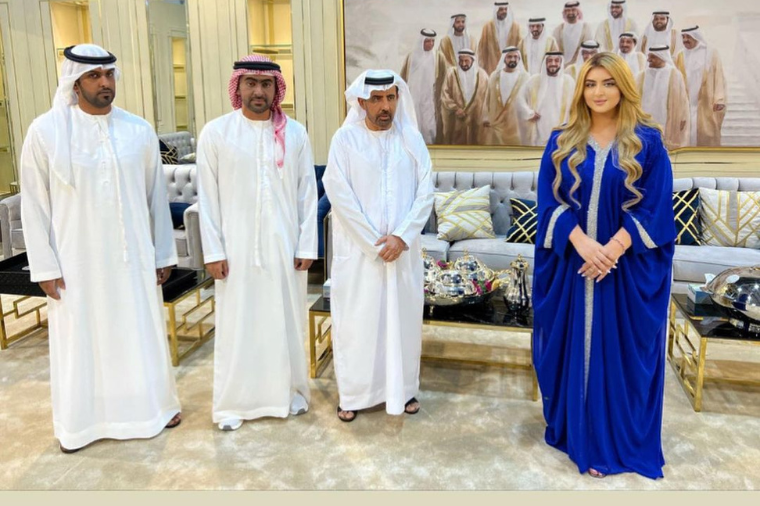 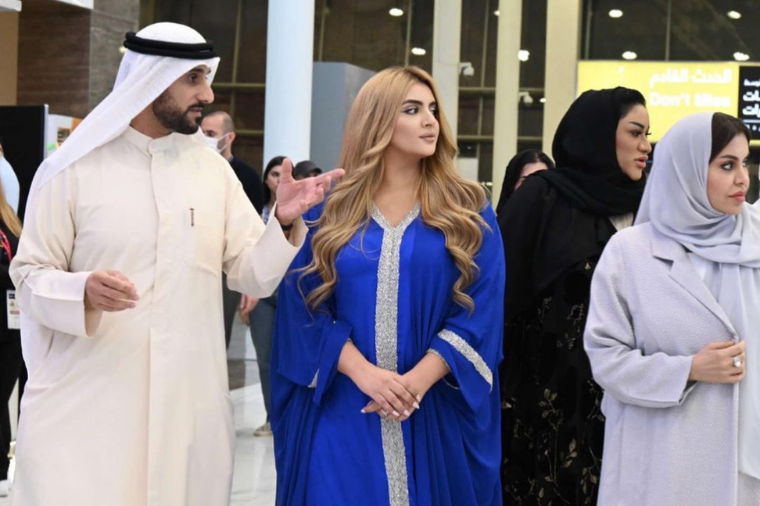 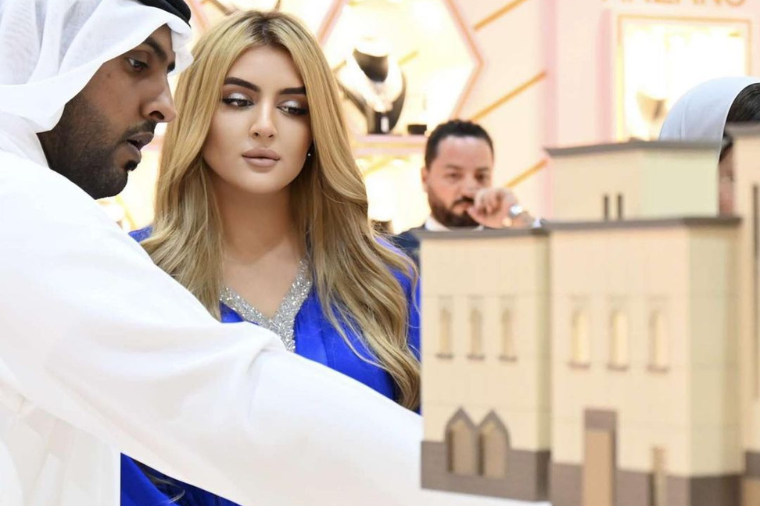 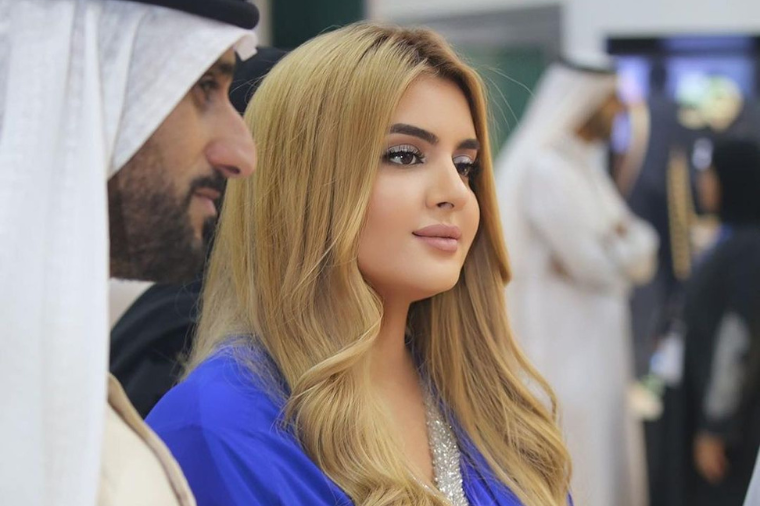 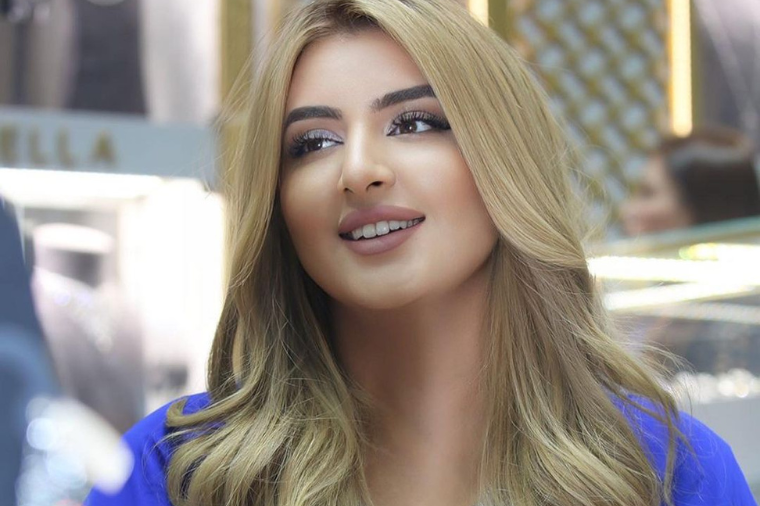 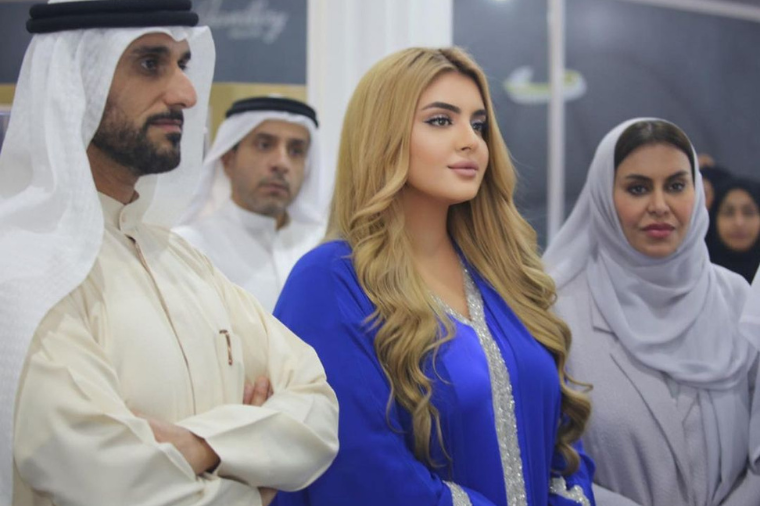 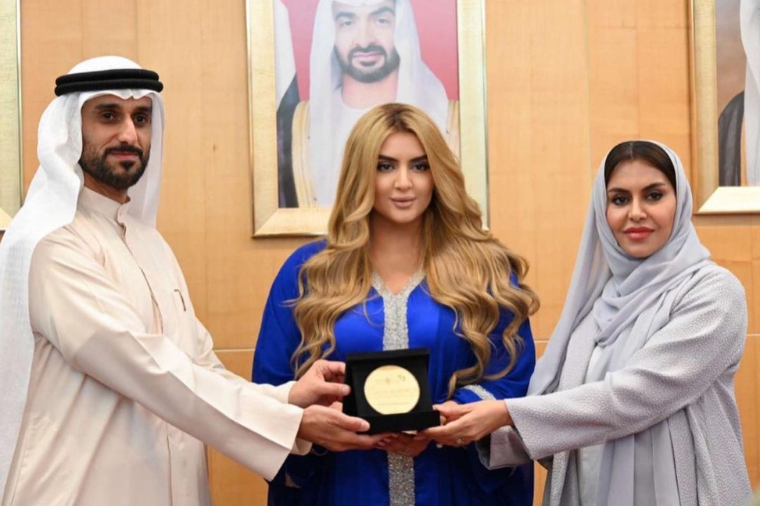