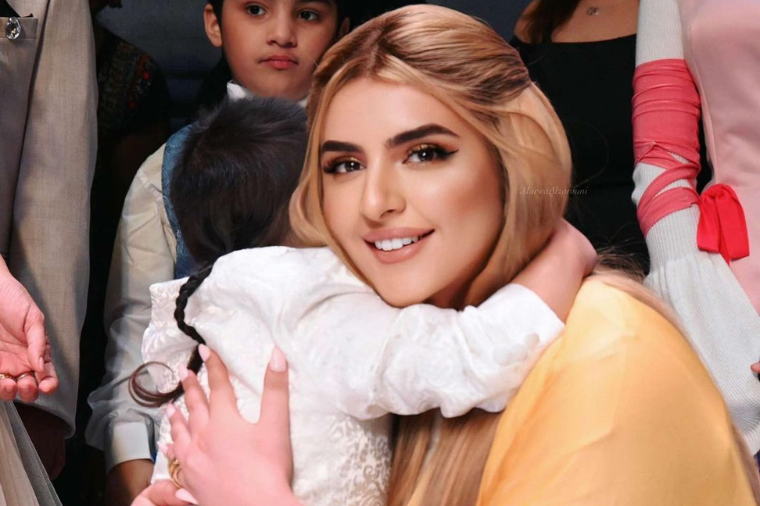 Even on official engagements, royals are able to relate to those who they meet on a personal level.

Over the weekend, UAE-based company Khatoon International – run by founder and CEO Bharti Monga – held a forum to recognise women in their respective fields and welcomed Her Highness Sheikha Mahra bint Mohammed bin Rashid Al Maktoum, daughter of His Highness Sheikh Mohammed bin Rashid Al Maktoum, the Vice President and Prime Minister of the UAE and Ruler of Dubai, as the official chief guest.

At the event, Sheikha Mahra shared an emotional moment where she stopped and reached down to hug a young child, with all smiles in this heartwarming portrait. The moment is perhaps reminiscent of the late Princess Diana, mother of Prince William and Prince Harry of the UK, as she was known for always embracing the people she met.

As actions speak louder than words, this royal didn’t shy away from her tiny admirer as she welcomed affection with open arms. Her Highness later shared the heartwarming portrait on her Instagram page.

During the event, this royal also received an award from Rashid AlAmeri, CEO of Mai Aldhafra and Twenty2 Group, who is also known for creating new investment opportunities in various sectors globally.

Captured in an ombre yellow abaya Sheikha Mahra looked stunning as always and even released a series of post-event images on her Instagram feed. Often complimented for her sartorial choices, this look was among the latest addition to her pastel hues.

Known for visiting several openings and attending new launches in the UAE, including the Icons exhibitions, Sheikha Mahra plays a pivotal role in uplifting women in the region including upcoming entrepreneurs, fashion designers and leading philanthropists.

Swipe through the gallery of new portraits shared of the event. 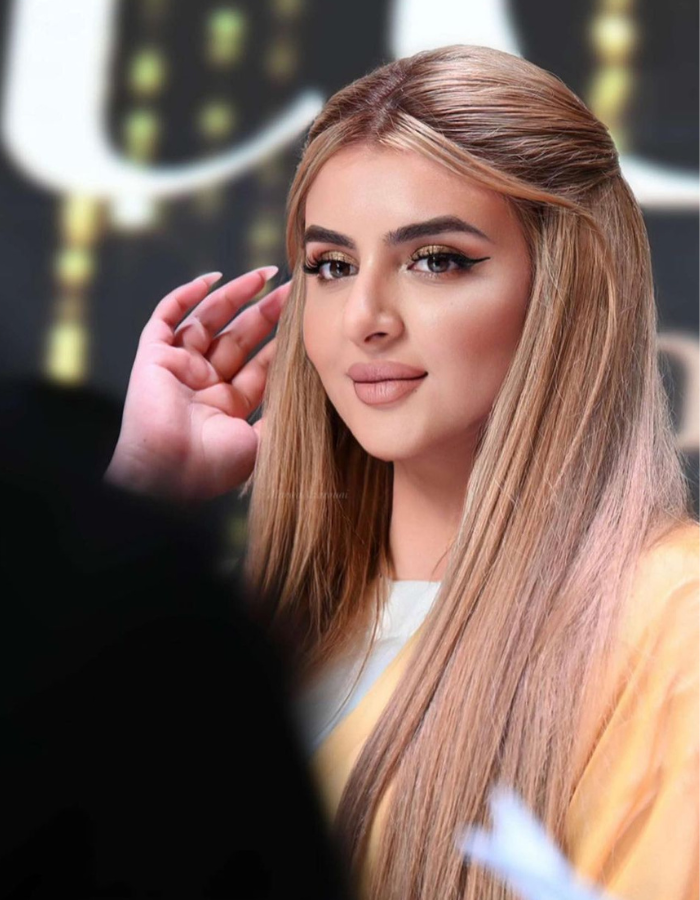 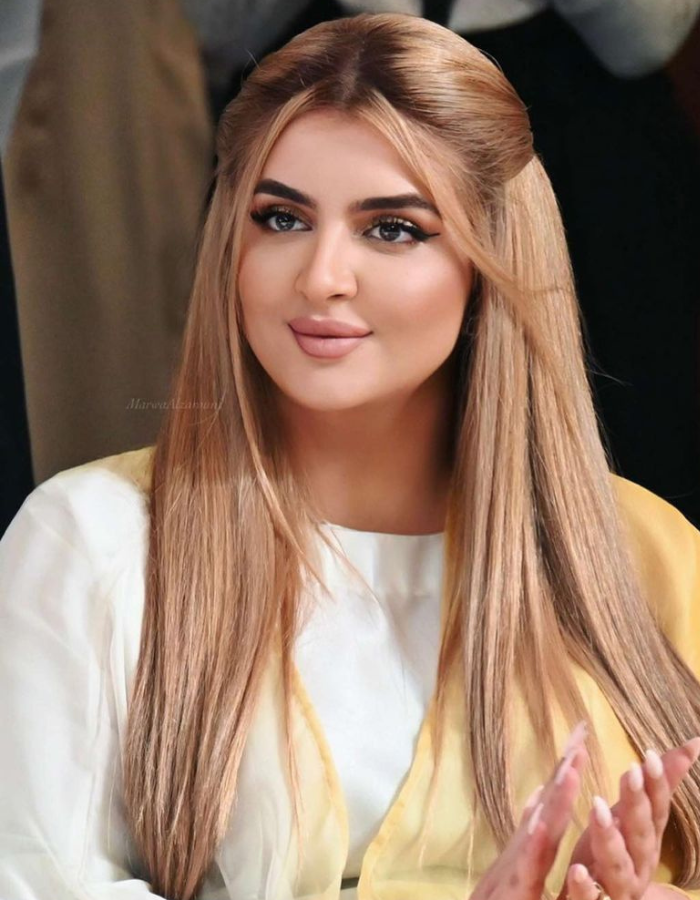 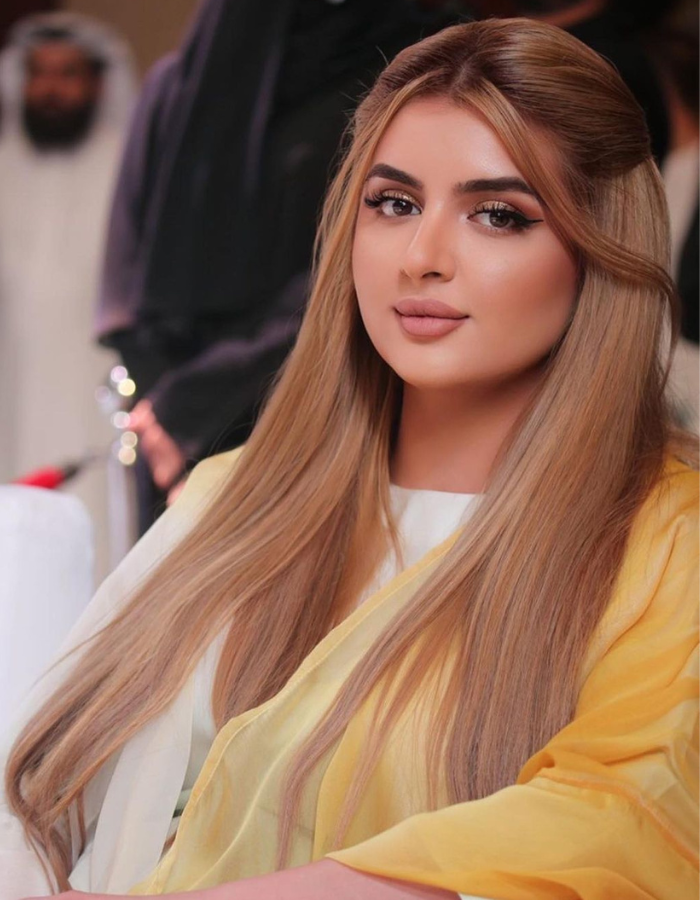 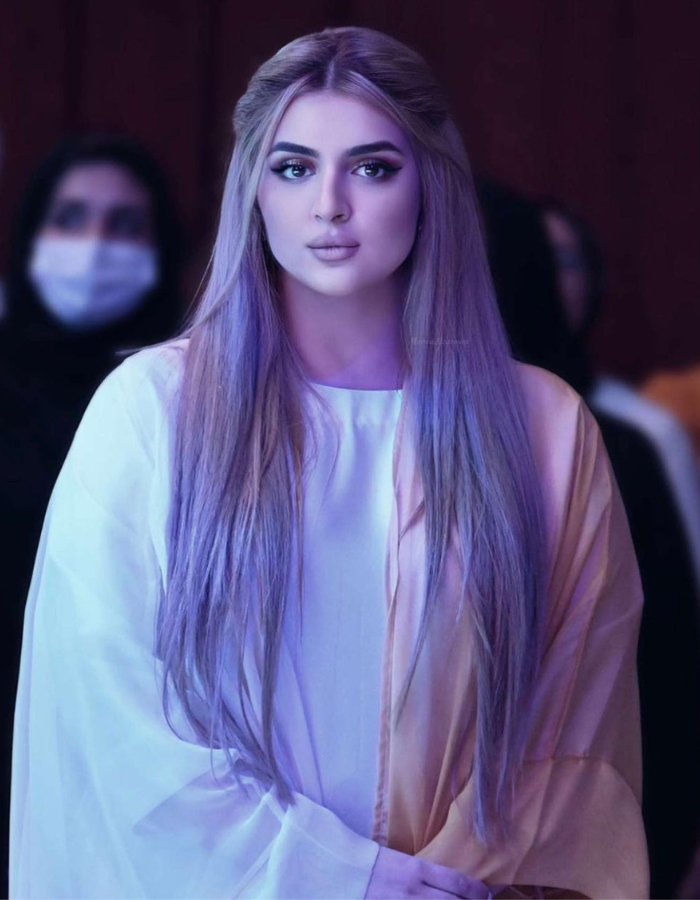 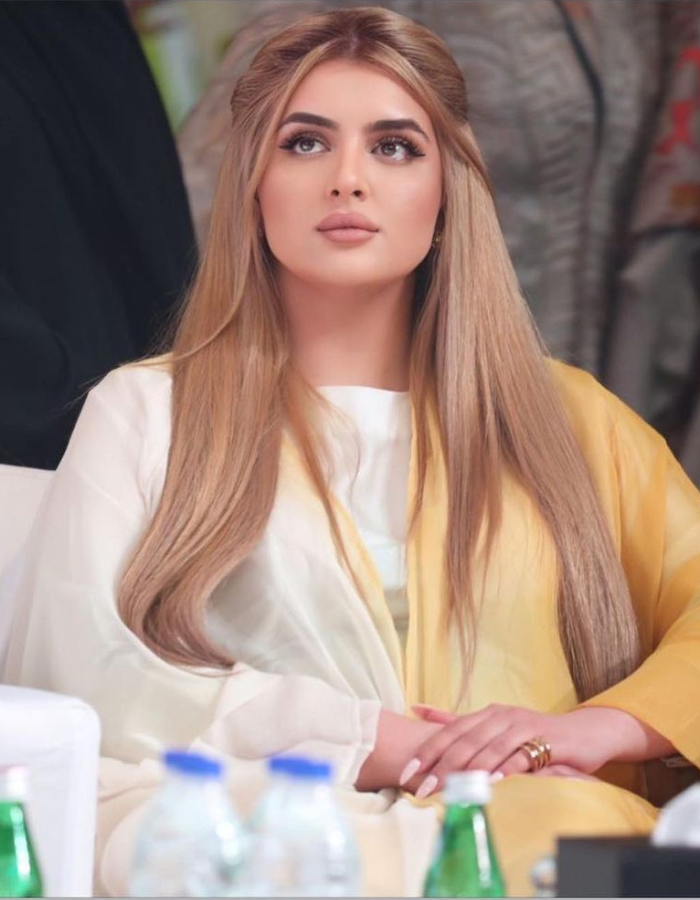 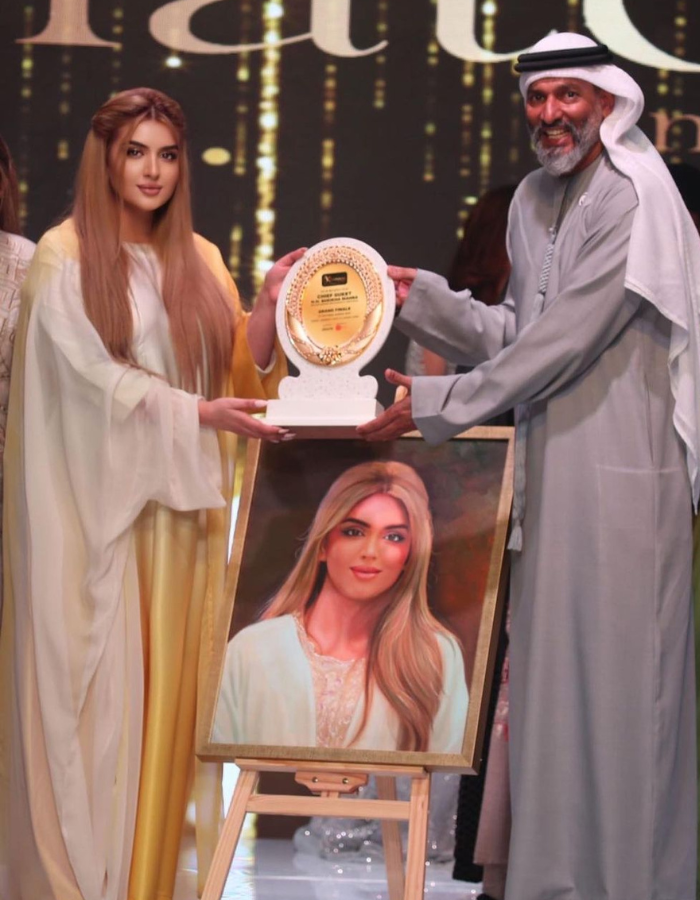 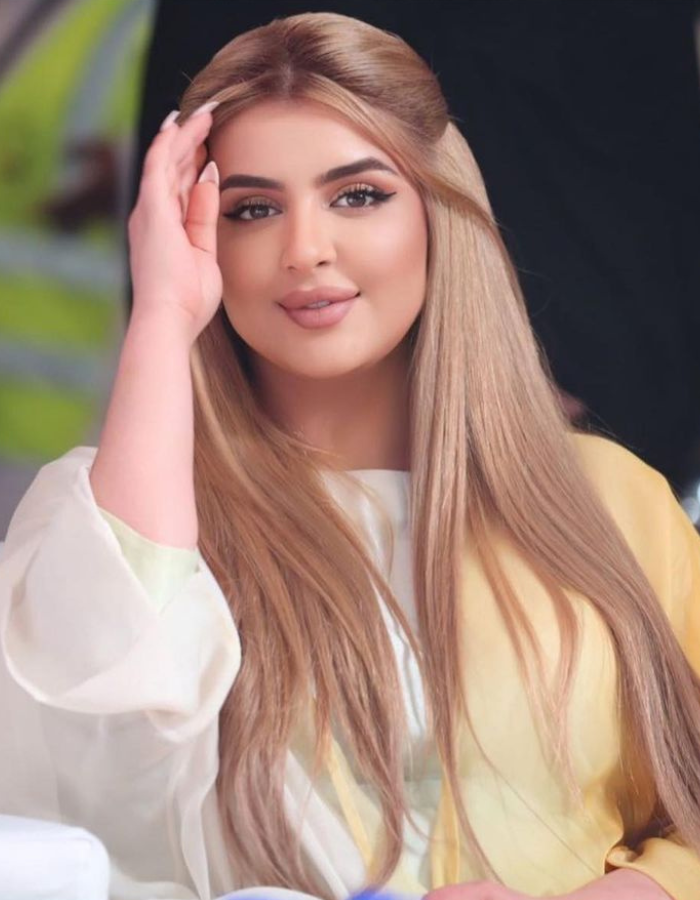