Sheikha Lubna: ‘The UAE is founded on mutual respect for nationalities’ 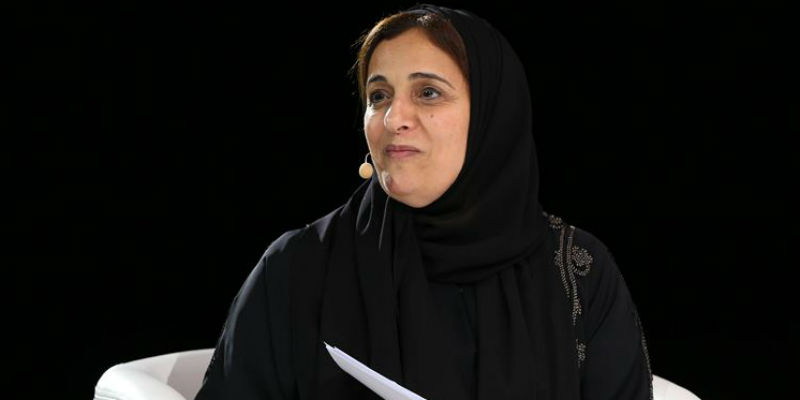 The Minister for Tolerance pays tribute to the Emirates’ appreciation for all religions in her latest address.

As the Minister of State for Tolerance, Sheikha Lubna Al Qasimi can often be relied upon for a wise word or two about the issue of diversity.

And her latest speech is no exception, given as the minister made an appearance at Dubai’s Christ Church Jebel Ali in Dubai.

Read:
Did you know that HH Sheikh Mohammed hand-reared a cheetah?
An Emirati woman used an abaya to save a man on fire

While meeting with the Anglican clergy, Sheikha Lubna remarked that the “UAE is founded on mutual respect for all nationalities, religions and cultures”, state news agency WAM reported.

“The UAE’s leadership, government and people respect all communities, regardless of their race, colour, religion or social status,” she said.

“This social methodology was established in the constitution, which states that all individuals are equal and have the freedom to practice their religious rituals without violating public order or public morals.”

The minister also stated that the late Sheikh Zayed bin Sultan Al Nahyan, founding father of the Emirates, was keen to “make the UAE an oasis of giving, love, loyalty and tolerance”.

And that’s a mission that the nation’s current leadership have adopted, with the UAE making history last year by introducing the world’s first chapter of tolerance.

Just a few months ago, the UAE made headlines again after renaming Abu Dhabi’s Sheikh Mohamed bin Zayed Mosque as Mariam Umm Eisa, which translates into English as Mary, Mother of Jesus.

Sheikh Lubna said at the time that the name change reflects the “UAE’s firm commitment to the principles of religious tolerance and inter-faith dialogue”.

“At a time when there are those who seek to pit believers of one faith against the other, it is testimony to what unites us,” the minister said.

“It offers a message that we hope the followers of both faiths will take to heart, recognising that we share much in the way of common values and a common commitment to humanity.”