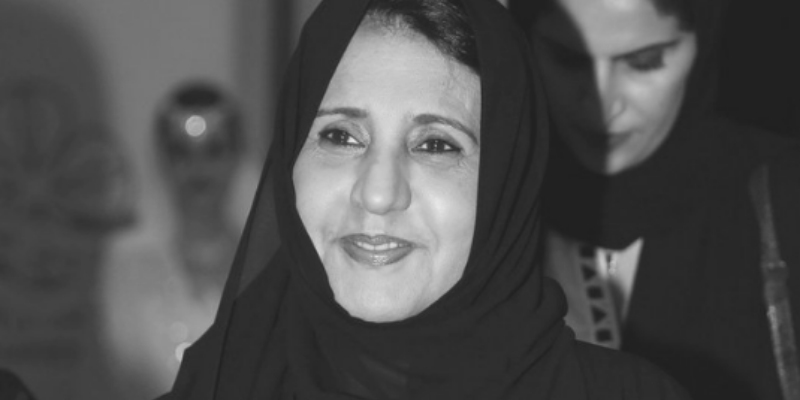 ‘Together we are good’

The ‘Mother of the UAE’, Her Highness Sheikha Fatima Bint Mubarak has made a sizeable donation to the ‘Together We Are Good’ campaign.

Last month the initiative was instigated by Abu Dhabi’s Authority of Social Contribution, also known as Ma’an, in order to give the community the opportunity to support government’s “efforts to address the current health and economic challenges”.

Sheikha Fatima, the Chairwoman of the General Woman’s Union, Chairwoman of the Supreme Council for Motherhood and Childhood and Supreme Chairperson of the Family Development Foundation, is directly supporting the programme having donated Dhs25 million, it was announced on the Emirates Royal Family Instagram.

Within a week of the campaign being launched last month, Ma’an confirmed they had received over 4,000 text message and 601 calls from members of the community hoping contribute financially and also to volunteer various different ways.

All efforts of the programme aims to help combat the impact of the global coronavirus pandemic.

Addressing the overwhelming response form the community surrounding the programme, the Ma’an director general, Her Excellency Salama Al Ameemi, said the contributions reflected “the cohesive and collaborative community we hope to achieve through Ma’an’s initiatives”.

“These are unprecedented times but Abu Dhabi has a hugely philanthropic society and our community has shown that it is ready to step up and do what it can to be part of the national effort,” she said, and also encouraged to people to “contribute in any way they can”.