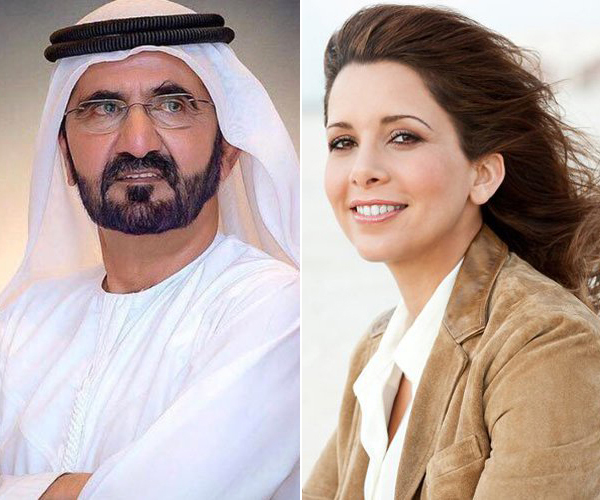 “The youth are our present and future hope.”

HH Sheikh Mohammed bin Rashid Al Maktoum, vice president of the UAE and ruler of Dubai, has spoken of his great pride in the young people of the UAE.

In an inspirational statement release to coincide with the day, Sheikh Mohammed said the UAE was a success story that was being driven by the country’s youth.

“They are in the driver’s seat when it comes to development, in both the government and private sectors. With their spirit, we can always be number one,” the ruler said.

He continued: “The youth are our present and future hope. They are the UAE’s most valuable asset. Nations are built by developing the youth. We are proud that our youth have achieved tremendous successes, not only at home but also abroad. They have presented their success to the entire world.”

“The UAE government has created the best model for youth empowerment. We have appointed a young minister, who, along with her team, is working for the youth. Youth circles were created in the cabinet, the ministries and other departments. Policies and platforms were established for the youth, to make their voices heard everywhere.

“Building the youth is a priority. The UAE’s future is in their hands, and with them, we do not only create a better future, but the better future.”

HRH Princess Haya, who was named a Messenger of Peace by then UN Secretary-General Ban Ki-moon in 2007, took to social media to show her appreciation of today’s youth.

The royal famously advocates for the rights of underprivileged children to have access to food, healthcare, education and security.

“It is you the youth of the world who carry the mantle and burden of tomorrow,” she said.

“Your views, your opinions need to be acknowledged in this turbulent world and not ignored.

“International Youth Day is a day we all, regardless of age, gender or nationality celebrate and applaud. To those young people who contribute to conflict prevention and transformation of a world that is inclusive, sustainable and secure, you are the future.”