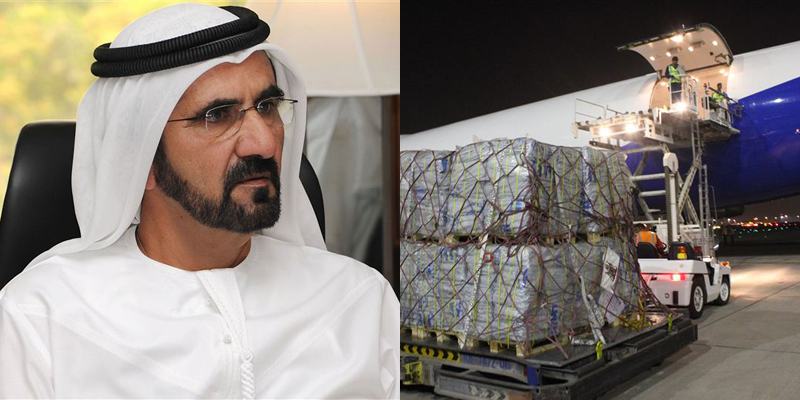 The ruler of Dubai is on a mission to provide emergency relief for Rohingya Muslims.

Just last week he ordered the delivery of emergency aid, and now HH Sheikh Mohammed Bin Rashid Al Maktoum has put his own personal transport behind a humanitarian mission to help refugees.

The Vice President and Prime Minister of the UAE and Ruler of Dubai has offered up his private 747 aircraft to help send supplies to Rohingya Muslims, who have sought shelter in neighbouring Bangladesh after fleeing conflict in Myanmar.

Sheikh Mohammed has also ordered the creation of an open air bridge in a bid to to provide critical relief supplies, with the first flight departing the UAE on Monday.

“The air bridge reflects the UAE’s keenness to support vulnerable populations across the world living in dire humanitarian conditions,” stated a release from Dubai’s media office. The UAE has already delivered more than 270 tonnes of aid, with a further three trips scheduled for later this month.

Around 500,000 men, women and children have left their homeland for refugee camps in the last month, according to the UN Refugee Agency.

The UAE is hoping to provide them with essentials in the airlifts, sending across planes loaded with tarpaulins, tents, mosquito nets, sleeping mats, blankets and more.

The tents, which have been co-ordinated through Dubai’s International Humanitarian City, are estimated to help more than 8,350 refugee families, while the tarpaulins will benefit 123,350 people. 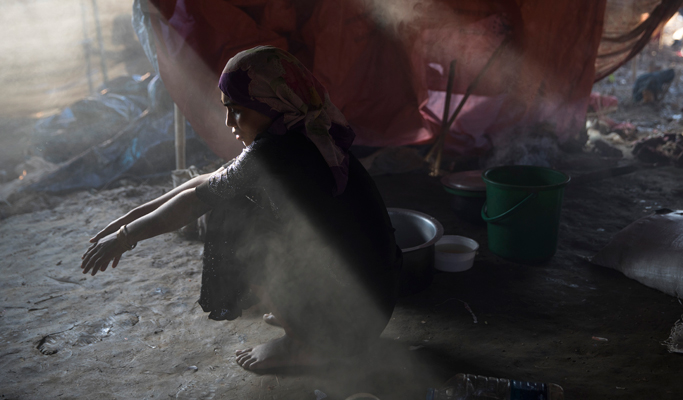 “Dubai and #IHC are committed to stepping up aid, delivering as much as possible – as many times as needed,” said the royal.

Read:
Why Sheikh Hamdan wants you to work on your fitness this month
Did you know that HH Sheikh Mohammed hand-reared a cheetah?