Sheikh Mohammed just opened a centre for youth in Dubai 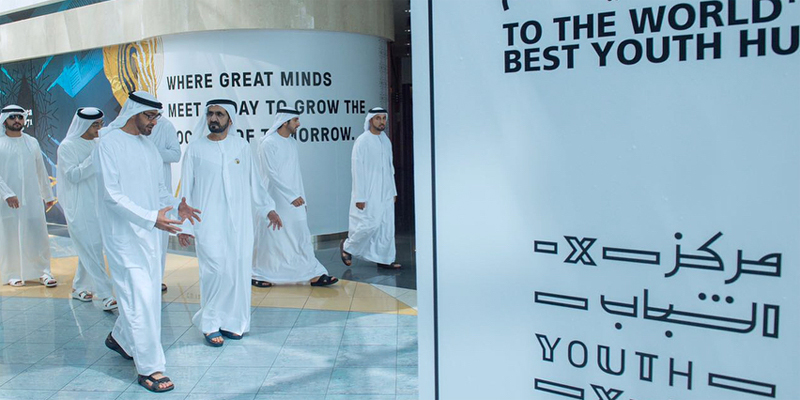 “The youth of the UAE deserve the best and we expect the best from them.”

Young people in Dubai now have a fresh new hang-out spot, thanks to none other than HH Sheikh Mohammed bin Rashid Al Maktoum.

The vice president of the UAE and ruler of Dubai has opened a unique space for people under the age of 30, which has been deemed “the best youth hub in the world”.

Located in Emirates Towers, the youth hub will provide classes and workshops, as well as volunteering and training opportunities.

It has a cafe, meeting rooms, library, and theatre for youth events, and a “collaborative brainstorming lab” is in the pipeline. 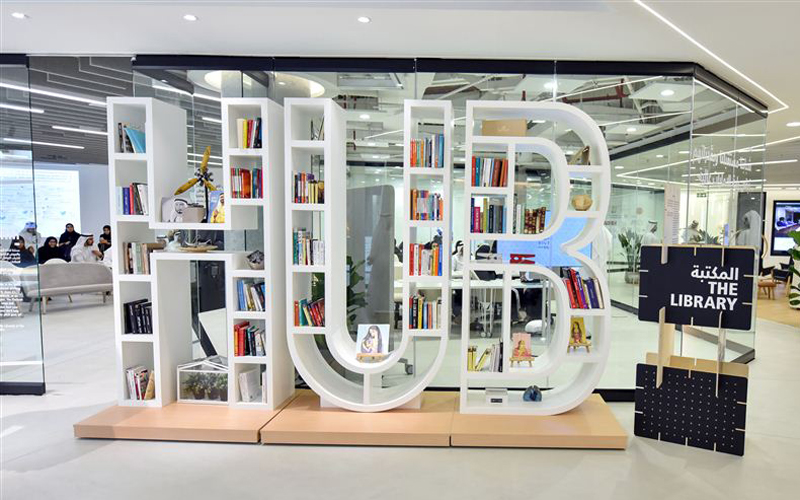 There are also areas especially for young journalists, entrepreneurs, researchers, programmers and gamers.

Read:
Sheikh Mohammed and Princess Haya had a powerful message for Arab youth
There’s A New Restaurant On Its Way That’s Inspired By Sheikh Mohammed

Most impressively of all, the whole centre has been designed by Emiratis under the age of 30. They were supervised by Minister of State for Youth Affairs Shamma bint Suhail Faris Al Mazrui – who has been recognised by the Guinness Book of World Records as the world’s youngest cabinet minister. 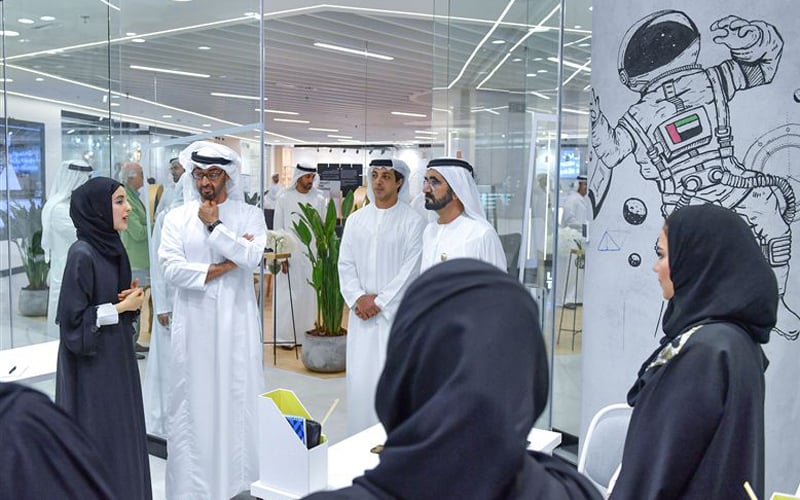 “We want to prepare the younger generation to lead the process of development,” Sheikh Mohammed said at the opening event.

“The youth of the UAE deserve the best and we expect the best from them. This is why we have faith in their abilities to create a better future for our country.”

HH Sheikh Mohamed bin Zayed Al Nahyan, Crown Prince of Abu Dhabi, was also at the opening, and said investing in the UAE’s youth was essential for the development of the country.

“We expect from our youth great contributions to their nation, as they are the source of initiatives and leading ideas, and their contributions make us confident of a promising future,” he said.

Both leaders have called for the centre to be replicated throughout the country.