Do you know a ‘true hero’ of the region? They could get Dhs1 million… 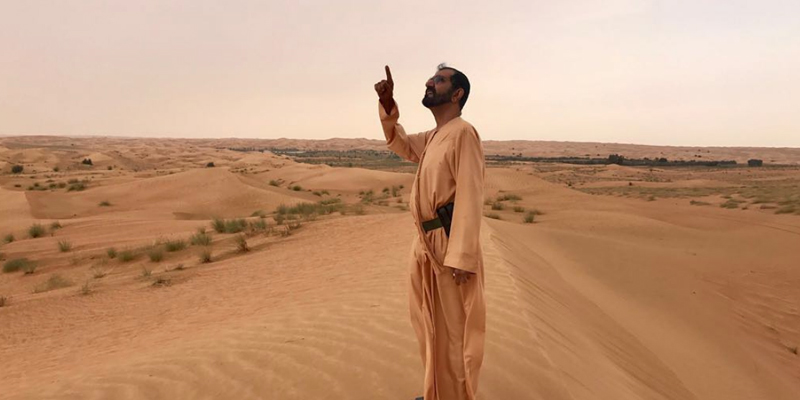 The Arab Hope Makers prize is back for a second year.

It attracted more than 65,000 nominations from 22 countries when it debuted last year.

And now the Arab Hope Makers prize is back, offering up Dhs1 million to one selfless humanitarian from the region.

The second installment of the initiative was announced on Saturday by HH Sheikh Mohammed bin Rashid Al Maktoum, Vice President and Prime Minister of the UAE and Ruler of Dubai.

“There are thousands of people who work silently and tirelessly to help others—these are the true heroes who deserve to be honoured,” the royal posted on social media, according to The National.

“We will take these people’s extraordinary stories, and continue to fight despair and pessimism with their spirit of positive change.

“In the face of frustration, future generations need to hear their inspiring experiences. I invite everyone in the Arab world to join us on our journey of spreading hope—everyone has something to contribute.”

The prize, which was launched in 2017 by the Mohammed bin Rashid Al Maktoum Global Initiatives, looks to reward anyone from the Middle East who has a track record of volunteering and humanitarian work, or has made noted self-sacrificing actions for others. 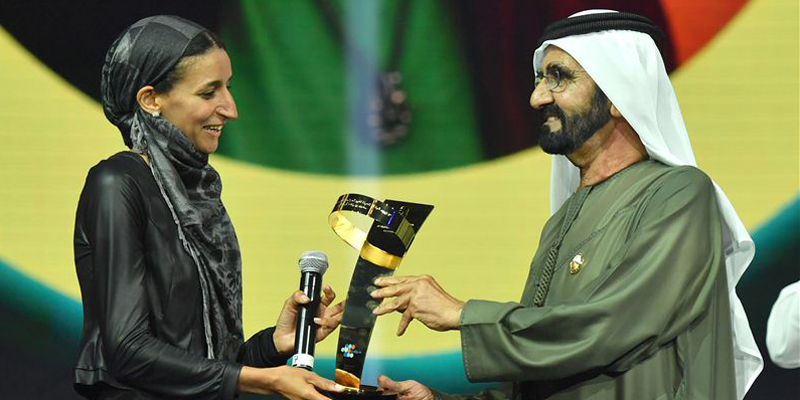 The inaugural prize was given to not one winner but all five finalists in a surprise turn on the night, with the rules changed by Sheikh Mohammed to “let the Arab World know every single Arab Hope Maker was deserving of the ultimate prize”.

The humanitarian, also known as Lady SOS, has set up a helpline in Italy (where she currently lives), which provides round-the-clock advice to Syrian refugees putting their lives on the line to seek out a better future.

Hopefuls can be nominated by others or can nominate themselves, with the prize open to individuals, teams or entities with an initiative, service or volunteer programme in education, health, environmentalism, awareness or community development.

“We will work with the Hope Makers, support their humanitarian efforts, help them in their missions, and share their stories proudly as achievements for our Arab society,” said Sheikh Mohammed.

“This initiative is like a school that annually graduates thousands of positive change makers in our communities.”

To nominate an Arab Hope Maker, head to arabhopemakers.com.