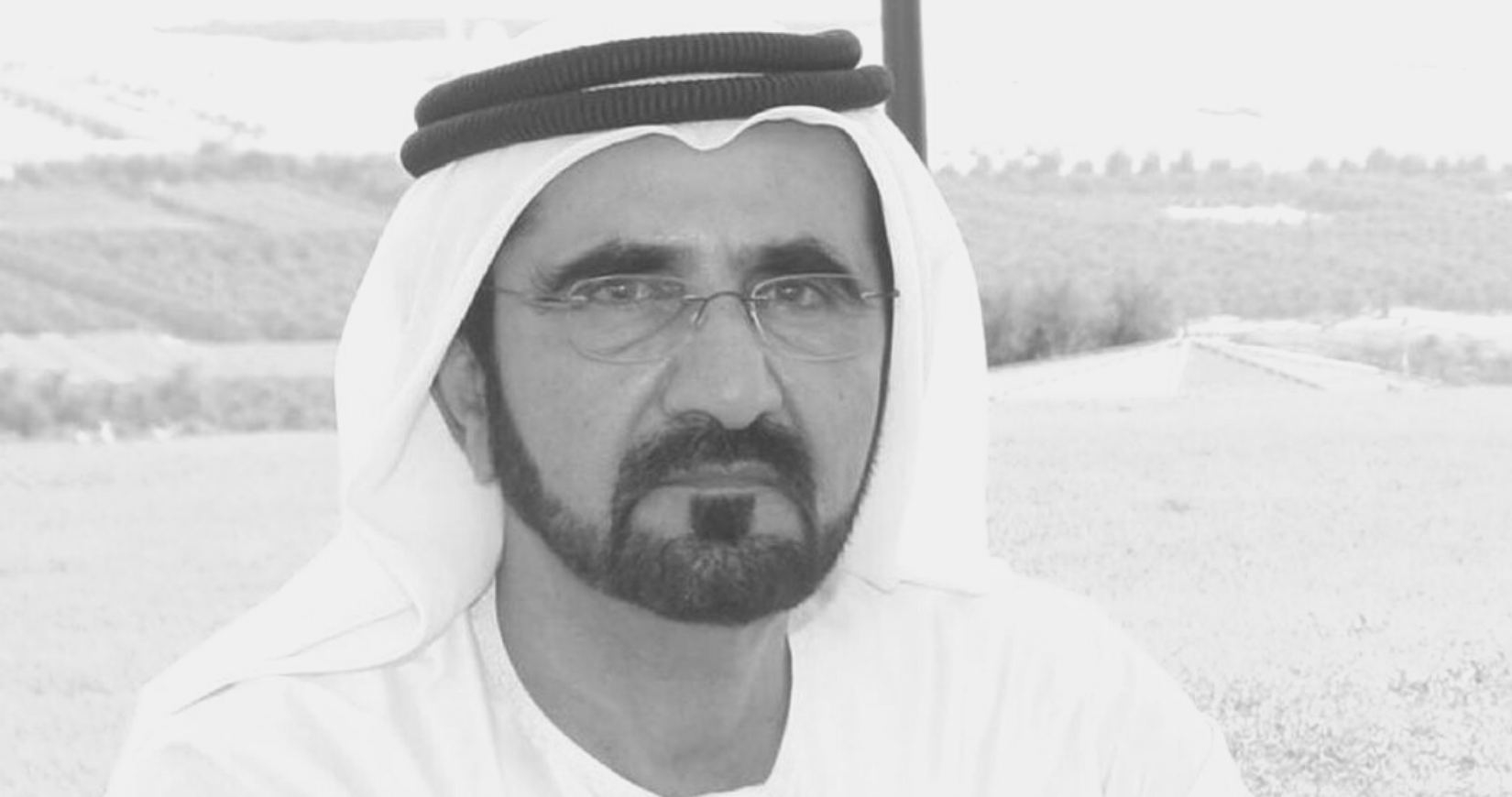 His Highness Sheikh Mohammed bin Rashid Al Maktoum, Vice President and Prime Minister of the UAE and Ruler of Dubai, has released many books through the years, and now he’s added one more to his collection.

The release of a brand new book penned by the Dubai Ruler was announced over the weekend.

Entitled My Little World, His Highness tells five separate stories in the book which looks back on memories from his childhood and details the lessons he has learned throughout his life from past experiences. The five separate stories are as follows: ‘Camping with the scorpions’; ‘My cave of treasures’; ‘My first horse’; ‘My friend, the lion’; and ‘My mother, like no other’.

Two particularly poignant stories include ‘My Cave of Treasures’ and ‘My Mother, Like No Other’.

As per the Dubai Media Office, ‘My Cave of Treasures’ showcases Sheikh Mohammed’s “determination to transform the room into his personal space for contemplation, brainstorming and experimentation”.

Meanwhile ‘My Mother, Like No Other’ is a heartfelt tribute to his late mother Sheikha Latifa bint Hamdan Al Nahyan.

His Highness recalls the memory of when he found a baby gazelle in the desert all alone and made sure it was safe. Per the Dubai Media Office, in the anecdote, His Highness “recalls wondering at the time whether anyone would care for it as much as its mother”.