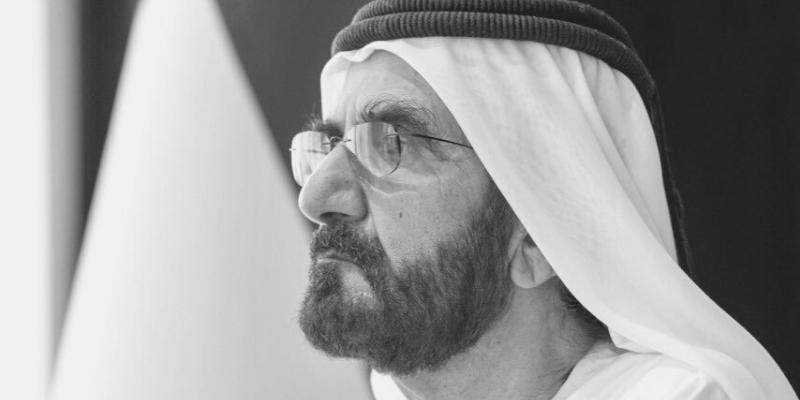 HH Sheikh Mohammed bin Rashid Al Maktoum, Vice President and Ruler of Dubai, has unveiled plans to issue bonus rewards to those who work in emergency sectors which has been approved by the UAE government.

The scheme has been launched and approved by the UAE cabinet – a meeting of the cabinet was chaired by His Highness on Sunday – to remunerate those employed under the Ministry of Health and Prevention.

“It is our duty to appreciate everyone who contributed and participated in bearing the burdens with us during the crisis,” Sheikh Mohammed said on Sunday. “We say to everyone that the best is always to come in the Emirates.”

Vital workers in the emergency sector who are eligible for the bonus must have been in their roles for at least two months. Other criteria for eligibility for receiving bonuses is still to be released.

This is just one of the many ways Sheikh Mohammed has shown is gratitude to those on the frontline.

Last month, the ruler of Dubai revealed “10-year golden residency visas” would be granted to doctors a part of the Dubai Health Authority who are attending “directly to COVID-19 patients, securing the well-being of our society”.

Prior to that, His Highness launched the #ThankYouHeroes campaign in March, encouraging everyone across the nation to share their thanks to those on the COVID-19 frontlines.

“Thank you, our first line of defense,” Sheikh Mohammed said on Twitter at the time. “Thank you for your sacrifices and your watchfulness for the sake of the country.

“You are the protectors of the homeland today and its loyal soldiers. I invite everyone to thank them and appreciate for their continuous efforts.”