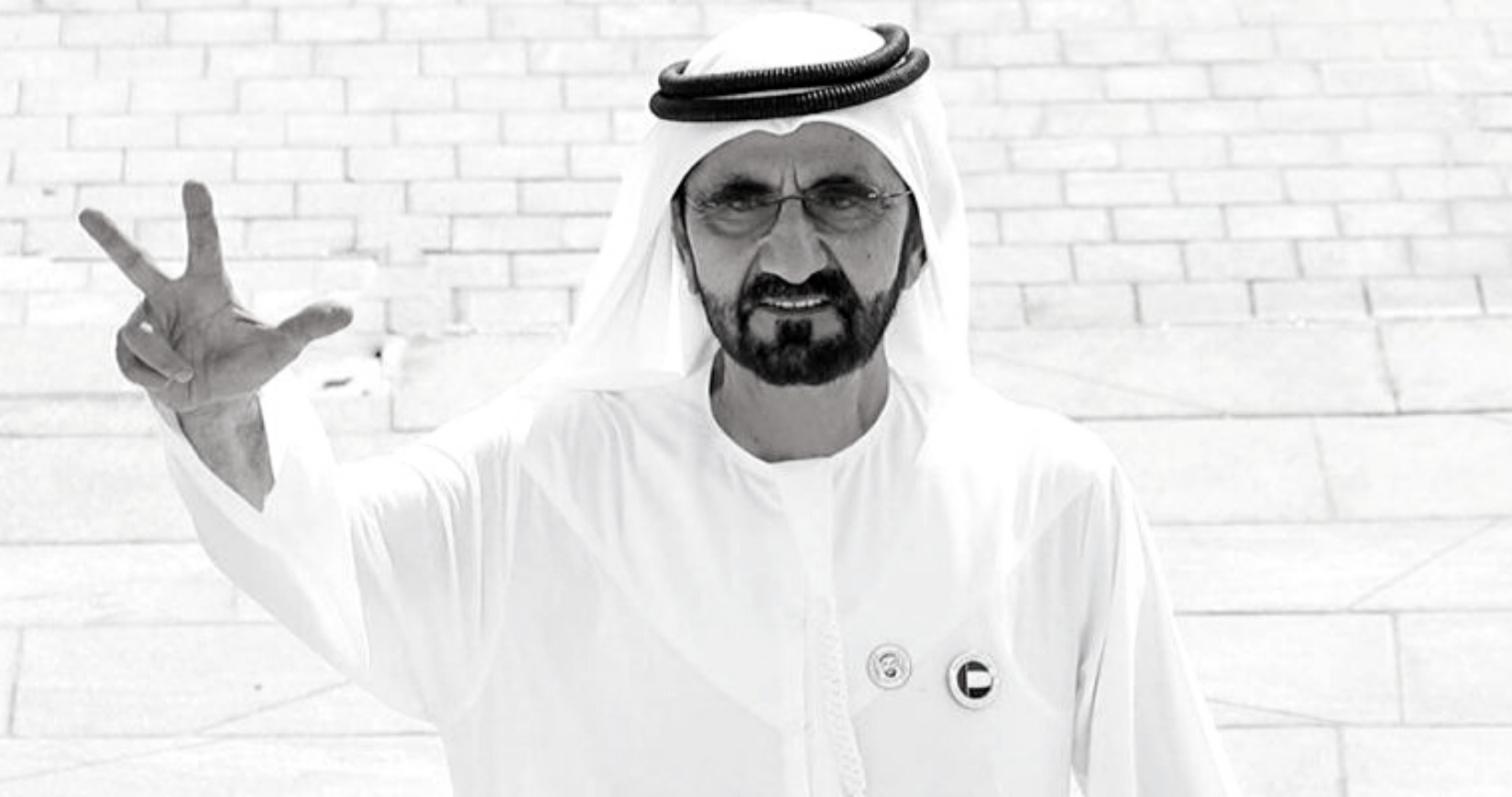 HH Sheikh Mohammed bin Rashid Al Maktoum, the ruler of Dubai and Vice President and Prime Minister of the UAE has launched the largest ever community initiative in the UAE, which will take place during Ramadan — the ’10 million meals’ campaign.

His Highness announced the launch of the incredible initiative on his official Twitter page on Sunday.

“Today we directed the launch of a campaign to provide ’10 million meals’ during the holy month for individuals and needy families,” he said, adding the campaign would be supervised by his wife, Her Highness Sheikha Hind Bint Maktoum.

“It is noble of those found to sponsor this humanitarian campaign in these exceptional times,” Sheikh Mohammed continued. “Providing food for everyone, with the approach of the Holy Month of Ramadan, is a social priority in our battle against the pandemic.

Today, we launched a humanitarian campaign to provide 10 million meals or food parcels to communities affected by the coronavirus outbreak in the UAE. Sheikha Hind bint Maktoum is the best person to lead this campaign during the Holy Month of Ramadan. pic.twitter.com/hkRQv4btV1

“The crisis revealed our country’s authenticity and deeply-rooted generosity. In the UAE, no one sleeps hungry or in need. No one is left.”

In the impassioned video posted to Sheikh Mohammed’s Twitter, it was stated this was the UAE’s “biggest food distribution drive”.

Her Highness Sheikha Hind also praised the initiative and encouraged everyone to “practise compassion and kindness” during Ramadan.

“Feeding the hungry throughout the holy month of Ramadan allows us to practise compassion and kindness in this blessed month to overcome exceptional times united in peace,” Sheikha Hind said.

In collaboration with the Social Solidarity Fund Against COVID-19, the initiative will provide food to those who are most vulnerable and who have suffered income and job losses due to the pandemic.

The public, corporations and other institutions have been encouraged to donate to the cause, which can start from as little as Dhs8.

For more information on how you can donate and do your part visit https://www.10millionmeals.ae/.