A brand new restaurant, which opened on Christmas Day, was visited by His Highness Sheikh Hamdan bin Mohammed bin Rashid Al Maktoum, the Crown Prince of Dubai on its launch day.

The brainchild of celebrity chef CZN Burak, who is hugely popular on social media with over 17 million followers, shared a series of photos and videos of Sheikh Hamdan visiting his new establishment, CZN Burak, located at Boulevard Point in Downtown Dubai.

The new Turkish-Middle Eastern restaurant is the first Dubai-based establishment for Chef CZN Burak, who already has three popular restaurants in Turkey, where is from, and he has now decided to crack the Dubai F&B space.

The new contemporary eatery has over 150 dishes on the menu which features lamb, assorted mixed grills, kebabs, hummus with pastrami and more.

His Highness was treated to an array of dishes on his visit to the restaurant’s opening day, all of which were personally cooked and prepared by Chef CZN Burak himself.

As many will know Sheikh Hamdan is a huge foodie, and is regularly seen dining out at some of Dubai’s most popular restaurants. Some of his favourites include Gaia, Shanghai ME, Avli by Tashas, BB Social Dining and more.

Now that this new Downtown Dubai restaurant has Sheikh Hamdan’s approval, we’ll have to make a booking ASAP. 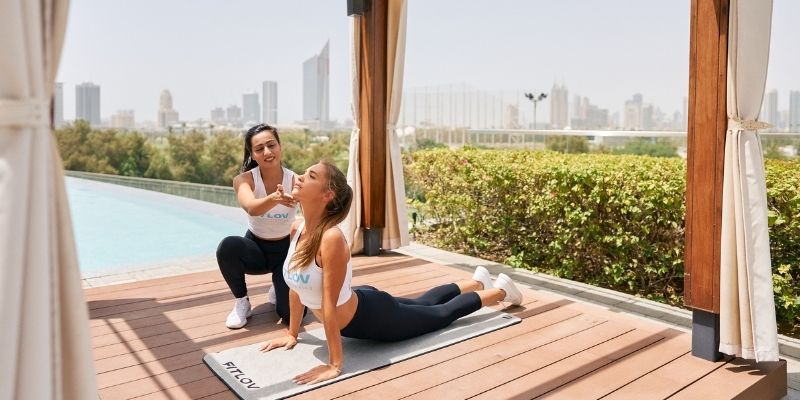