Sheikh Hamdan shares a stirring tribute to his late grandfather 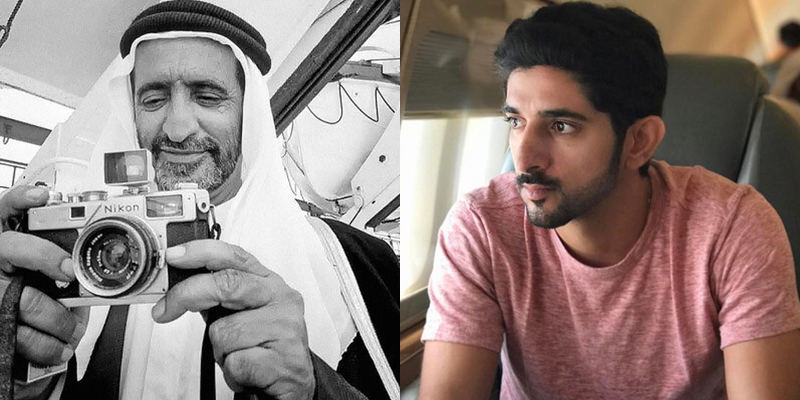 He’s well-known as a devoted family man, regularly sharing tributes to his father, siblings and loved ones.

So it’s no surprise that HH Sheikh Hamdan bin Mohammed bin Rashid Al Maktoum this week made sure to mark the anniversary of his grandfather’s passing.

Read:
Sheikh Mohammed has stepped to help this landslide-stricken nation
Queen Rania gave us a masterclass in power dressing this week

The Crown Prince of Dubai on Sunday shared an image of HH Sheikh Rashid bin Saeed Al Maktoum, who passed away on October 7, 1990.

Sheikh Rashid bin Saeed, father of HH Sheikh Mohammed Bin Rashid Al Maktoum, was Ruler of Dubai from 1958 until his death, as well as Vice President of the UAE from 1971.

In memory, Sheikh Hamdan shared an image of his smiling grandfather getting to grips with a Nikon camera.

The Crown Prince wasn’t the only one to share a tribute to the late Sheikh Rashid either—Dubai Police also posted a photo of the “builder and founder of Dubai” at his desk.

HH Sheikh Rashid bin Saeed was widely credited with helping turn the city from a small fishing community to the modern metropolis of today.

Read:
Sheikh Mohammed has again offered up his private plane to help refugees
Why Sheikh Hamdan wants you to work on your fitness this month

Under his reign, Dubai welcomed iconic infrastructure including Al Shindagha Tunnel, Jebel Ali Port and a widening of Dubai Creek.